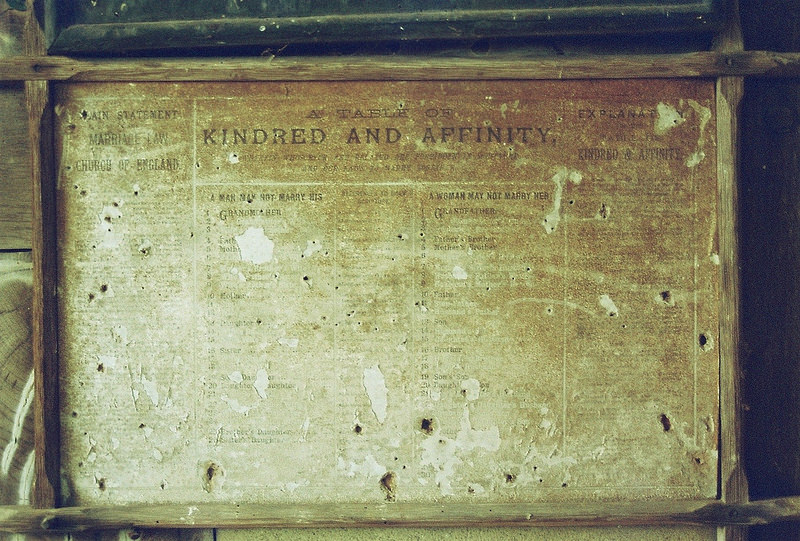 Since I first picked up a 35mm SLR around four years ago, I can count the number of zoom lenses I’ve used on one hand. Well, actually probably on one hand that’s missing a couple of fingers.

My reluctance to use zooms is rooted in a number of reasons, which I’m gently exploring.

Firstly, the widely cited knowledge that prime lenses simply offer a better quality of image, because their entire design is optimised just for that one focal length.

Following on – and this was even more relevant a few years ago when I knew nothing about what all the dials, knobs and levers of an SLR did – it was one less variable to wrestle with.

I knew that even though I could adjust the focus of the lens, what I saw through the viewfinder was fixed in dimensions and composition, unless I physically moved myself or the camera.

I’ve had a large number of compact 35mm film cameras, and again whilst I prefer ones with a fixed prime lens (usually 35mm), more often than not they have been zooms.

So I have selected these with my eyes only on the lowest number (ie the widest focal length), and bought 35-70mm zoom compacts and 28-80mm zoom compacts to use exclusively at 35 and 28mm respectively.

A second factor (or is it third now?), is my observations of the casual every day snapshooter (usually at a family event or child’s competition of some kind).

No-one ever moves into position to get the best composition. Instead, they just stand rooted where they are, pivot at the waist, zoom their camera/ phone/ tablet (usually with shaky pinch of the fingers) until their subject fills the screen, then shoot.

In principle, the idea of having your main subject (relative/ child) fill the composition is a sound one.

The problem is when someone is using a camera that is perfectly competent at its widest focal length, but unfortunately as it zooms headlong towards it ridiculous full telephoto setting, the quality of the lens and the maximum aperture plummets just as quickly.

Added to this of course, when you’re shooting at say 100mm, it’s far more difficult to keep a steady hand a capture an unblurred photograph than at say 35 or 50mm.

We were somewhat disappointed last year when a relative was snapping away on their (again perfectly competent) camera phone at an important family gathering, and promised to send us the best shots afterwards.

The quality of the final images was atrocious. The phone had obviously been used close to its maximum zoom and not a single shot was free from blur, and in fact most you could barely make out who the subjects were! And these were supposed the best shots!

I digressed a little, and obviously a phone camera lens is vastly different to an SLR lens, but the point remains that for the vast majority of zoom lenses, they are sharpest and fastest at their widest focal length.

So, when I recently picked up a Minolta Dynax 7000i – one of the second generation of AutoFocus SLRs from Minolta, who were it seems somewhat pioneering the field – and it had a Tokina 28-70mm attached, I was ready to sell the lens on and get myself an AF prime lens as soon as possible.

But, so charmed was I by the Dynax, I couldn’t resist shooting a couple of test rolls with the only lens I had for it, the Tokina 28-70mm.

On a multitude of fronts, the Tokina impressed me.

It has a proper, solid, metal and glass feel to it, not like the flimsy “sneeze and they’ll blow away” plastic zooms I’d had previous experience with.

Indeed, it felt not unlike a vintage prime lens, just a bit longer and heavier, and with a less obvious manual focusing ring.

Back to the point about not using a zoom at whatever length arbitrarily fits the scene, I decided to specifically set the Tokina at 50mm and shoot as if it was a 50mm prime.

They only slight downside to this plan was that most 50/55/58mm primes I use tend to focus down to 0.45-0.55m, a distance at which I spend much time shooting. The Tokina’s minimum AF focus is 0.7m, but handily it has a manual “macro” focus much closer beyond this. The only payoff is that this is only available at the max telephoto length, ie 70mm.

In practice though, this actually worked well.

I would begin with 50mm, and if I could not get close enough with the AF to capture a scene, I would switch to 70mm and manual focus, to see if I could find a smaller part of the scene that I could still capture and make a photograph of.

At both 50 and 70mm the Tokina was more than competent in the final image, and I was pleasantly surprised.

I have since purchased a Minolta AF 50mm f/1.7 lens and not yet returned to the Tokina, but it remains a lens not without virtue.

If I was interested in shooting say 28mm, or, more likely, at 70mm, especially with that added close focus, the Tokina would be an excellent and satisfying choice to reach for.

So where does these leave me with zooms and my previous assumptions?

Well, most of them are plasticky, tacky and horrible to use, and feel like they may break at any moment. They offer next to zero tactile pleasure compared with the best vintage all metal and glass primes.

But nonetheless, amongst this sea of faceless mediocrity, there genuinely lie a few zoom gems that are well built, rewarding to use, capable of a very decent photograph, and are well worth having in your collection. Just like the Tokina SD 28-70mm.

My preferred way of using a zoom remains unaltered too.

I simply set it to a chosen focal length ahead of shooting, then find the compositions that fit that focal length – exactly the same approach I use with prime lenses.

It still, for me, offers too many options and too much confusion to point and zoom until the scene fits the viewfinder, and distracts me from the simple, stripped down pleasures of film photography, and getting to know and enjoy the specific perspectives on the world that 28, 35, and 55mm lenses, for example, present to us.

What are your thoughts and experiences on zoom lenses?

4 thoughts on “The Zoom Assume”