Traditionally I’ve been a prime lens kind of photographer. I just like the simplicity of having one less variable to consider.

Plus the journey of getting to know how the world looks at a fixed focal length and field of view – so you can visualise the part of the scene the camera will capture with this particular lens before you raise it to your eye – is very enjoyable and satisfying.

But I confess I’m increasingly drawn towards zooms, albeit using them as a set of primes. I’m still not comfortable with the stand-in-one-fixed-position-and-just-zoom-until-the-scene-fits-the-frame approach that I imagine zooms were/are designed for.

Also I’m gradually coming to settle on a range of focal lengths I like shooting.

50/55mm is where I began and have most experience, and 135mm is something I’ve now used a fair bit too.

Less familiar are wider angles, though the Super-Takumar 28/3.5 I’ve used a few times has delighted me already, and is an absolutely joy to use.

As I’ve started to consider zoom lenses more, I’ve chosen them based on the gaps they can fill in my collection.

I’m geeky enough to have recently sat down and plotted every lens I have on a chart of focal lengths, to see where there is duplication, and see where there are shortfalls.

What remains missing then, is anything wider than 28mm, and between 55mm and 105mm.

Given my previous experience of Pentax-A zooms – a solitary, but very impressive 35-70mm f/4 – I thought these two could potentially fill any remaining gaps in my optical arsenal, so made him an offer he couldn’t refuse.

I currently have 15 other lenses (all primes) that, on the basis of focal lengths at least, could be replaced by just these three A series.

Collectively the zooms cost me around £90. The remainder of my 15 lenses probably amount to £750+.

So today I went out with the 35-105/3.5 and my Samsung GX-10 (almost identical sibling to my Pentax K10D) to see if there was any chance it could indeed replace a handful of primes. 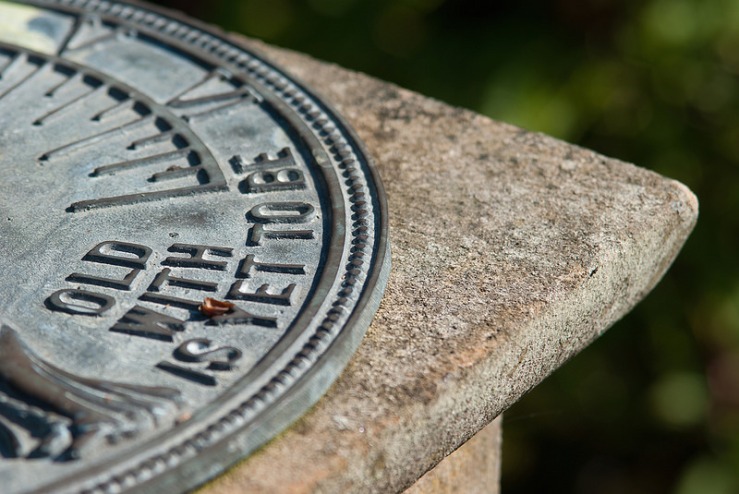 It’s well made, with lots of metal and big Super-Multi-Coated glass on the front. It’s smooth to use and feels robust.

The focus initially goes down to 1.5m, on paper very disappointing, especially at the wide end.

But, cleverly, and crucially, shunt the (wide and easy to handle) focus ring forward a few mm and it shifts into a whole other “macro” scale, which, even better, works at all focal lengths, not just at one end of the scale, like many similar zooms.

All of these are as close or closer focusing distances than any equivalent primes I have. If you’re a regular here, you’ll know I like my close focus. A big +1 for team zoom then.

Performance wise it’s more than sharp enough for my needs (I don’t pixel peep and/or make 3m x 2m prints) and the colours are in line with other A series I have, which on my Pentax/Samsung DSLRs with their CCD sensors means lovely vivid colours, that are natural without looking too garishly digital or processed.

As I said, plenty about the 35-105 to want to cuddle it close on a cold winter’s night.

So far so peachy. But are there any downsides?

Ultimately, there is only one, which itself all depends on how you view it. The size and weight of the lens.

At a shade over 600g, it’s not exactly a bazooka, but heavier than my biggest prime, the Takumar 120/2.8 which weighs in around 350g. Paired with the GX-10 / K10D it’s not a pocketable, lightweight combo you want dangling from your neck for eight hours.

The overall size itself in terms of handling is not an issue, and that wide, chunky focus ring is fun and reassuring to use. Especially once you get used to that macro shift feature.

But that’s not exactly its point or purpose.

On the flip side, you could quite easily argue that you could use just this single lens for all kinds of different photography over a series of photoshoots, and it would be far lighter, smaller and cheaper than the comparable four primes you’d need to carry around to cover the same range. As I said, for maybe 90%+ of my shooting needs, this one lens would deliver. 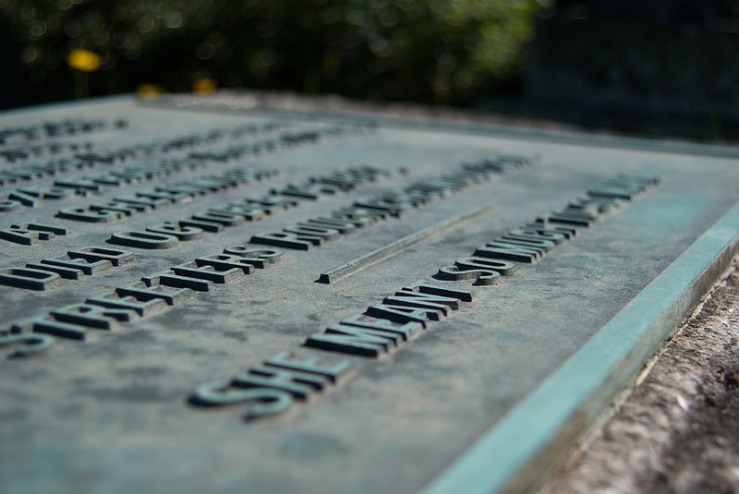 The other potential negative for some might be the f/3.5 maximum aperture.

For me, the only time this would make it difficult are the occasional very low light church interior explorations I venture on. In these instances, my A series 50/1.4 or 55/1.8 Takumar would be the lens I reached for, as my lenses at all other focal lengths are f/2.4, 2.8 or 3.5 anyway.

But for all other situations, where my default aperture tends to be around f/5.6, the max aperture is perfectly fine – fast enough to make the viewfinder bright and clear to focus, and to mean that my optimum shooting aperture is a comfortable stop and half down from the lens’s maximum.

So, does this “champion the wonder zoom” mean I’ll be selling every other lens from 35-105mm that I own?

But because it’s more than competent at all of its focal lengths (four, if you stick to the barrel markings as I do), it has made me strongly question whether I need another three 35mm, four 50/55/58mm, and one 105mm prime lenses over the same range, that will in most situations not give me any significant advantage or better final photographs than the zoom.

A more thorough testing of the 24-50mm is next on the plan, though on its initial outing it’s shown enough promise to be optimistic.

If it lives up to its reputation – and my experience with its 35-70 and 35-105 siblings – it will no doubt further the argument for a few quality zooms potentially replacing a bunch of primes.

Which would free some funds maybe for some more unusual additions, like something even wider than 24mm… A 20mm Takumar? A 15 or 21mm Limited? Time will tell.

How is the balance of primes and zooms in your kit? When do you favour a prime over a zoom, and vice versa?

Let us know in the comments below.

7 thoughts on “Champion The Wonder Zoom?”