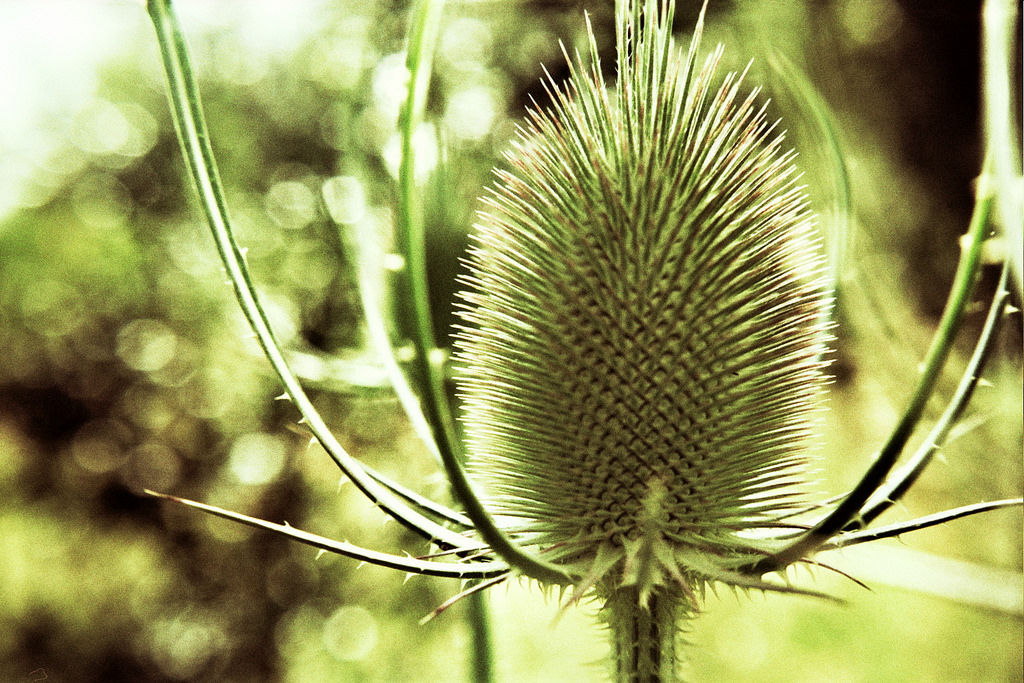 This feels something of a confessional. I started writing 35hunter in late 2015 with the following intentions –

35hunter is a diary of my photography hunting adventures.

The three things I’m hunting for are –

I’m pleased to find that, some 20 months and 80 posts later, my intentions are much the same. Especially parts 1a, 2 and 3.

What has changed rather significantly is the extent of my use of 35mm film. 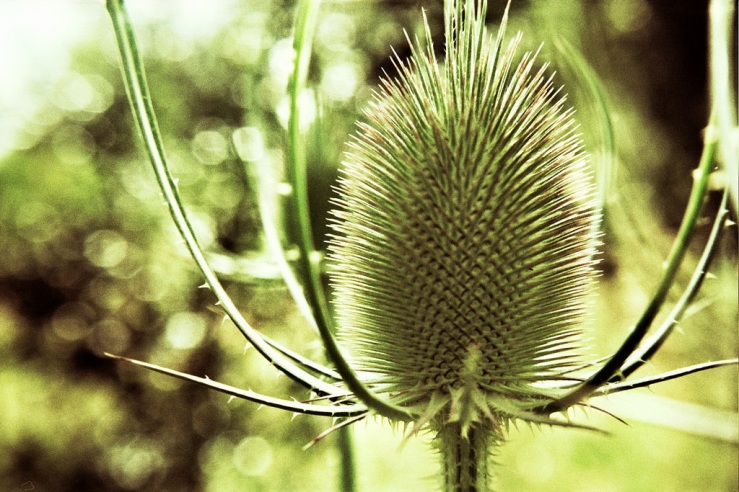 I’ve never been an exclusively film photographer, and since buying my Sony NEX in 2014 have kept around 3500 photographs. As I edit quite strictly, and maybe only keep 20% at best, I must have shot around 15000+ with the NEX.

In other words, I’m no stranger to shooting digital. 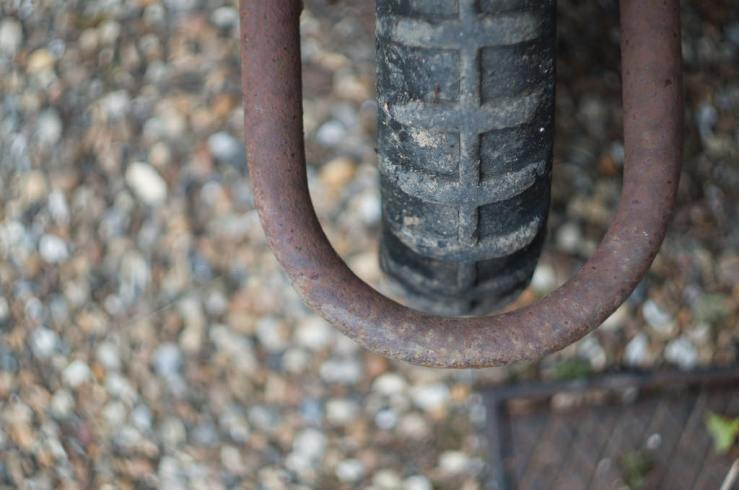 Since 2012 I’ve gathered some 15000 items in my film photograph folder on my MacBook, shot with 130 different cameras. Yikes. So, I’m pretty familiar with film too.

But the number of rolls of film I’ve shot this year, 2017, can be counted on two hands.

Since May I’ve shot a single roll of film, barely any more on my NEX. But I have kept some 1500 photographs from my newly discovered Pentax K10D and Samsung GX-1S DSLRs.

Again these are just the keepers – I’ve likely shot approaching 7000-8000+ images across these two bodies so far. 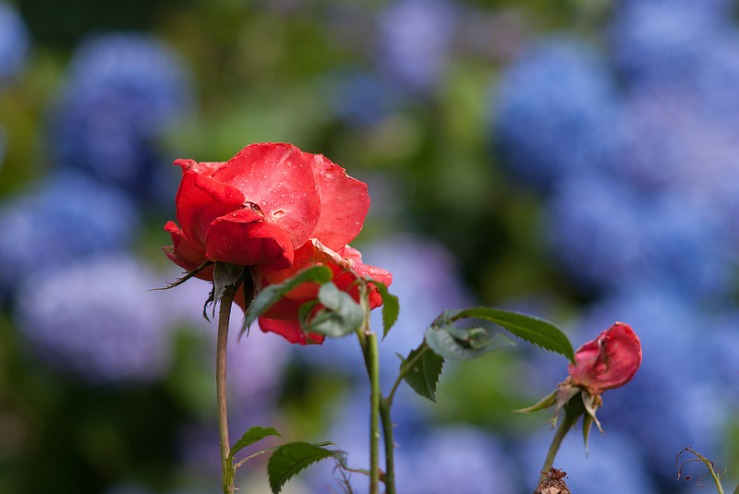 What this all means is I’m not what you could call an active high volume film photographer anymore.

I’m barely a film photographer at all.

So, the truth is out! Where does this leave me?

As I see it, I’m actually closer to my original aims outlined at the launch of 35hunter (and ones I’ve had in my head for some years previously) than ever before.

Also, I’ve found as close to the ideal camera set up as is probably possible, in my K10D and its little brother the Samsung GX-1S.

So much so that I’ve literally just taken arrival of a Samsung GX10, the Samsung clone of the K10D as a back up/ complementary camera.

Using my beloved old Takumars and a few other vintage M42 lenses on the K10D, a handful of A series SMC Pentax on the GX10, and potentially any of these (but mostly my recently discovered super light and mightily impressive Pentax DA 35/2.4) on the little GX-1S, makes a manageably small but formidable arsenal – three cameras and around 20 lenses. 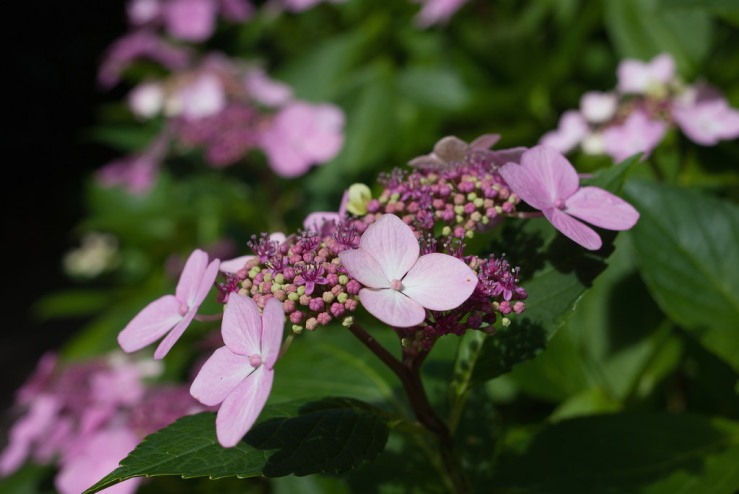 When I do feel a hunger for film, I still have my Spotmatic F for M42 and Program A for K mount lenses.

This set up also makes me feel closer to being a photographer than a camera/lens collector than I have done in about four years.

Which is a big thing for me – I hate just collecting stuff for the sake of collecting and not actively using it, plus that unhealthy binge/purge consumption cycle it’s so easy to get sucked into.

So whilst this post does feel a bit of a guilty confession, in fact I’m nearer my aims than ever.

Which, it turns out, is nothing to hide about after all…

Where are you in your photography journey?

Let us know in the comments below.

16 thoughts on “Guilty Secrets And The Great Film Fallout 2017”