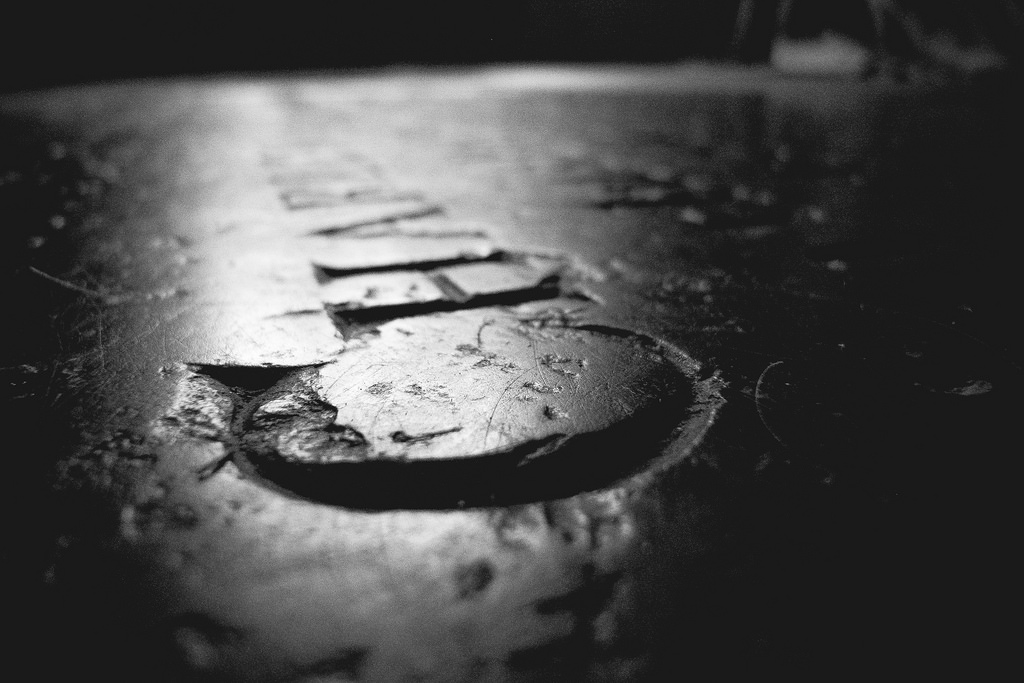 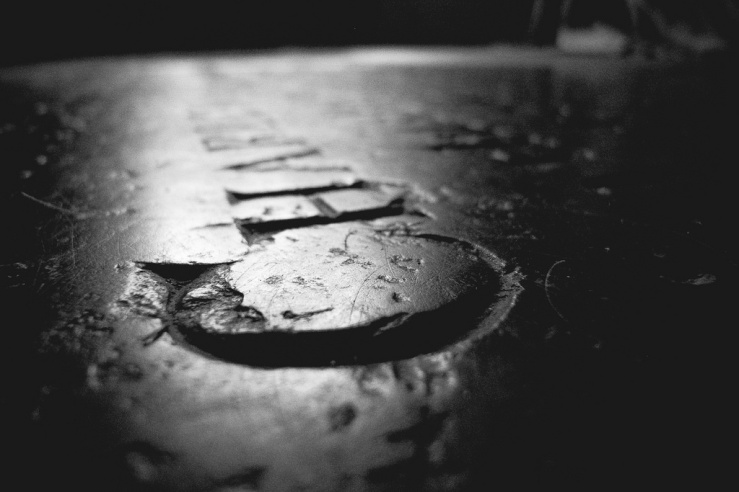 Before we begin to this courageous tale of dragon vanquish, for context we require a brief update of my photographic hunting of the last decade –

Played with camera phones for a few years, got a “proper” phone, a Nikon CoolPix, loved it and shot thousands of images over seven months. Then discovered film via a Holga 120N for my birthday. Soon after, a Smena 8M became the first 35mm film camera I bought.

Something like 50 months and 100+ 35mm cameras later, I decided to try digital again.

Discovered the fantastic Pentax K10D DSLR, sold virtually all my SLR stuff except a couple of bodies and a dozen of my favourite K mount and M42 lenses – the two mounts I’d appreciated most of the ten or so I’d tried.

After that, the K10D, my Takumars and I lived happily ever after. 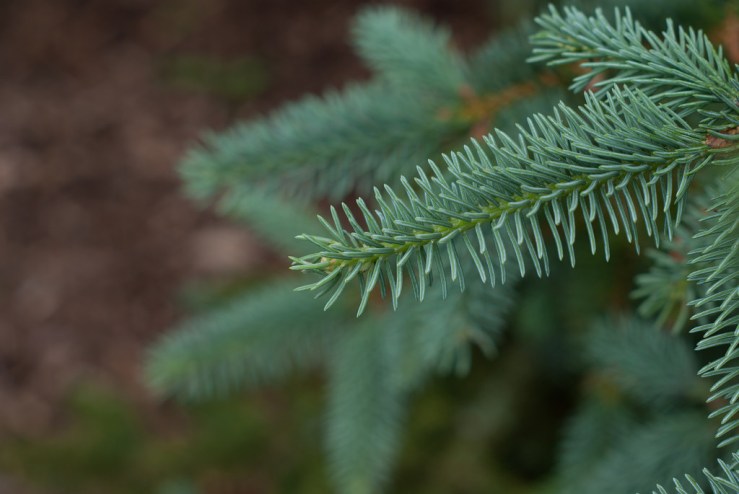 As wonderful as the K10D is, it’s a hefty fire breathing beast. With the option of 12 lenses.

Sometimes this size and weight and choice was the last thing I wanted, so for a while my iPhone seemed a more appealing option. Super pocketable, good enough lens for experimenting, focuses very close, and Hipstamatic app offers tons of control and funky processing options.

But it’s a phone, not a camera. Meaning it’s pretty unrewarding in the touchy feely holdy squeezy department.

So the search continued.

Which brings us (back) to the Ricohs.

My history with Ricoh is very warm and happy.

An FF-3D AF Super I had from the early 80s looked ugly and awkward, but the handling was surprisingly good, in fact excellent, and as good as any AF compact of that era. Fabulous lens too, especially the colours.

In Pentax K mount I’ve had a number of Rikenon 50/2 lenses, which are sleeping underdogs often overlooked in favour of the Pentax-M 50/1.7. But they’re excellent lenses, even wide open. 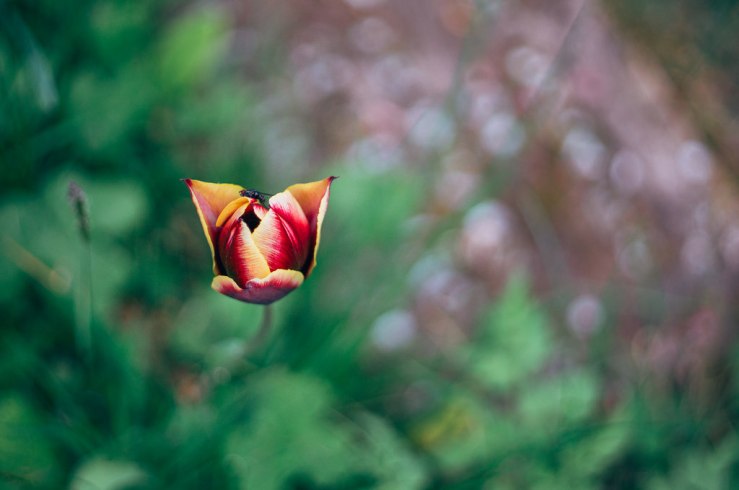 One of the last three 35mm film compacts I have left is a Ricoh R1. This camera (and the very similar R10) – despite not having a working LED screen so I have to use it fully auto and guess how many exposures I have left – offers very slim design, satisfying ergonomics, and another pretty impressive (twin) lens(es) at 30mm and 24mm.

So, somehow in my hunting, I remembered Ricoh also made (and still make) digital compacts, the successors to the R1 (and more high end GR1) series.

A few days later, and with a final nudge from Mr Brandsma I was holding a GR Digital III. It’s no exaggeration to say it’s been a revelation.

Since I’ve had the GRD III I think I’ve picked up the K10D once.

Then I remembered how heavy it was and put it down again.

My Ricoh GX100 (more on that shortly) weighs under 250g. Yep the K10D plus zoom is six times the weight. And probably more than six times the volume.

I’ve not shot any photos (aside from family snaps) with my iPhone lately either.

And I’ve sold my Sony NEX I’ve had three years, that’s possibly had more lenses on it than I’ve shot rolls of film. 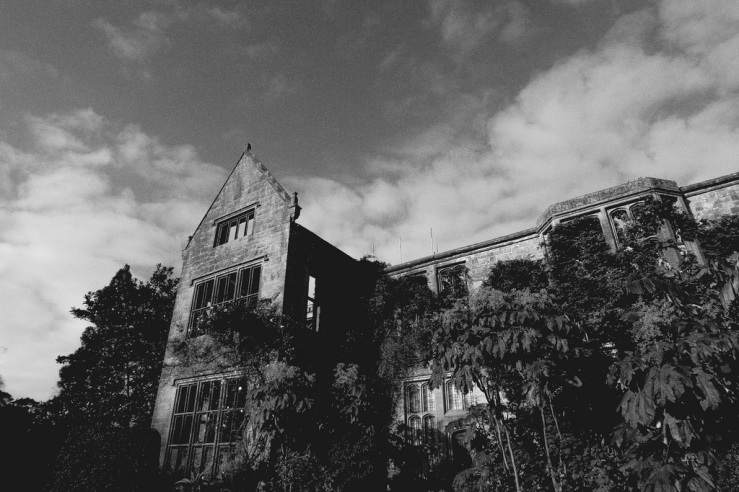 Following my usual consumption pattern (more in this in a future post), I wondered what other little marvels Ricoh had conjured up in recent years.

Which led me to the GX100, pictured above staring down the K10D.

The GX100 is essentially a GRD (same sensor, controls, layout, handling) but with a 24-72mm zoom lens, rather than the GRD III’s 28mm prime.

Regular readers, you will know I’ve not been a fan of SLR zoom lenses traditionally, but this year have warmed to them greatly.

But something like the SMC Pentax-A 35-105/3.5 is a quite remarkable lens, and genuinely gives more than good enough performance in most situations to replace three or four primes within the same range.

With the GX100, the comparison is similar – a very capable zoom lens to complement the excellent prime 28mm f/1.9 lens of the GRD III.

The performance is plenty good enough. What’s great about the camera (aside from about a hundred other things), is it has a “Step Zoom” mode you can switch on. So rather than a constant zoom until you let the button go, it zooms just to the next step – 24mm, 28mm, 35mm, 50mm, 72mm.

Even better, the GX100, like the GRD III, has two “MY” custom modes on the main mode dial.

I’ve set MY1 to Aperture Priority, ISO400, black and white (JPEG, you also get the full colour RAW, which I use – the b/w JPEG means I can compose and expose in b/w in real time on the screen), 3:2 aspect ratio, spot AF, and the step zoom at its widest, 24mm.

I’ve set MY2 to exactly the same settings. But with the step zoom at 28mm.

So out in the field, I hardly need to touch anything except choose aperture (most of the time I stay at its widest as the lens is sharp wide open and this gives most shallow depth of field) and switch to either MY1 for a 24mm lens or MY2 for 28mm. Super simple!

But a camera like this seems to beg to be shot at the widest angles possible.

So if I wanted I could leave that on, and set MY1 to 19mm and MY2 to 28mm, which would be like having the GRD III plus a super wide option when I needed it.

With the performance of the GX100 not far off the GRD III, it could be my one and only compact digital.

After using these two for a few weeks now, I feel they do so much in such a small package.

Plus, and I may have mentioned this before, the user interface of these little Ricohs is simply the best and most intuitive I’ve used on any digital camera.

I’m not about to sell up my Pentax K10D (and the two Samsung branded siblings. Oh, well ok, maybe one of them, I don’t need three cameras essentially identical).

But between these two dragon slaying Ricoh brothers, I have a formidable arsenal.

Yes my inner minimalist is screaming why couldn’t I stick with just the GRD III!

But when the GX100 has distinct enough differences – mostly the step zoom lens that ranges between 24 and 72mm, or 19 to 57mm with the wide angle attachment – for now it makes sense to rotate between the two and see which I want to keep longer term.

And whilst I may have invited these two new cameras into the fold, they’ve replaced the Sony NEX, my Nikon Coolpix (whose only real advantage over the Ricoh GRD III was a 24mm lens at its widest zoom), my iPhone and, much of the time, my three Pentax K DSLRs.

Have you ever tried such a compact camera (film or digital) that made you question every large(r) camera you own?

32 thoughts on “All Hail The Dragon Slaying Ricoh Brothers”