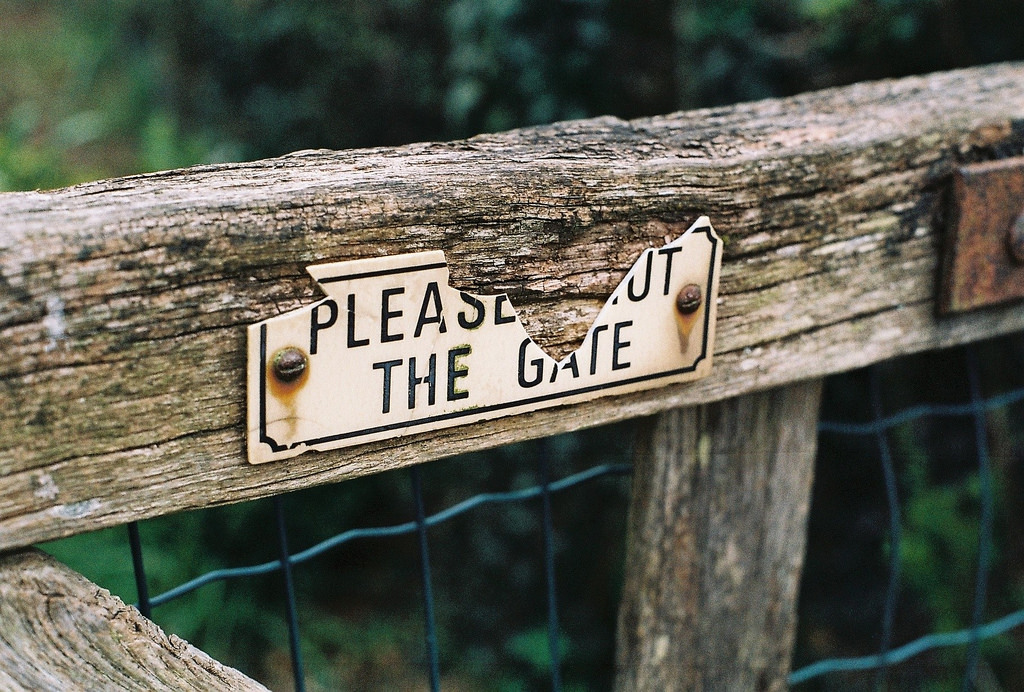 Anyone who spends even a few minutes a day online will be aware of the “like” concept. Started, I believe, on FriendFeed, then adopted by Facebook, where it exploded, it now features on a wide range of social sites in some form or other. Including WordPress.

I’ll make my stance clear from the outset, and it’s not a popular one.

I don’t like “likes” at all, and I’ve never “liked” anything in my life, in this sense of the word.

So why, what’s my big problem with liking?

Well, first, I see it as a cop out, a way to acknowledge something you’ve read but without making the effort to actually say something positive about the article or to add anything to the conversation.

For me, blogs are all about conversation and community. “Liking” does nothing for either.

Second, whilst I’m sure there are many people who “like” with the best of intentions, I also know there are swathes of others who only “like” you in the hope that you’ll “like” them in return, thus increasing their perceived popularity and/or giving their ego a quick squeeze.

“Liking” to get “likes” back is surely one of the most pointless wastes of time online. And oh, there are many!

Again, nobody actually gains anything, because there’s been no meaningful engagement or conversation.

It’s the equivalent of throwing out snacks of empty calories, offering zero lasting value, and in the process making the recipient crave their next “like” that little bit more.

When I began 35hunter, the “like” feature was on by default. As much as it annoyed me, I didn’t even know you could turn it off, let alone how to.

Then I realised that some WordPress blogs I read didn’t have a “like” button. I want me a piece of that opting out kind of action, muttered my inner grump.

So I switched it off.

Unfortunately though, it seems you can’t switch the “like” option off in WordPress Reader, so I was still picking up “likes” I didn’t like.

Anyway, some time later, in a moment of now unfathomable weakness, I wondered about reinstating the “like” option on 35hunter itself too, and so tried it, as an experiment.

My theory panned out as expected. Likes went up significantly, and comments went down.

So I decided to disable the “like” once more.

Instead, if you really do like something you read, please let me know. Join the conversation. Share your unique perspective. That’s why we’re here, writing our blogs and conversing on other people’s.

It’s like a small friendly town with a host of cafes and parks where people go and hang out for a while to chat with others they find interesting and who share similar interests.

What kind of strange town would it be if everyone just nodded in passing at everyone else (the best metaphorical physical equivalent of a “like” I can think of – please feel free to suggest a better one) and never spoke, never asked anything, never shared anything?

There’s another aspect to “likes” I really don’t like either.

(Aside from the above, and the fact it makes me have to write “like” in quotes every time to make the distinction between the true like and this modern imposter!)

That is, the fact that “likes” were created and pioneered as a way to increase the accuracy of targeted advertising surreptitiously, without many people realising.

Anyone with an account with Facebook or similar will notice how in time the ads that appear seem to be more relevant to you, and more closely related to what you’ve read and “liked” recently.

Rather than the advertisers throwing out ads based at generic gender and age based profiles (a 25 year old male, he must love violent video games, beer, football and fast cars!) they can start to be far more precise, and therefore vastly increase their chances of selling something to you.

So in turn, the providers of those little online advertising billboards can charge companies more and more to run their ads.

(For the record, if I was a prolific “liker” I’d probably only ever be targeted with ads from eBay about old digital cameras from 2004-2012, Star Wars and X-Men films, the kind of sturdy outerwear I would not have been seen dead in two decades ago (think a warm fleece and heavier weight yet comfortable trouser) and Green and Blacks 85% Dark Chocolate. Anyway…)

I greatly dislike ads at the best of times, but when they’re laser targeted at people, often without them even knowing, it just all feels rather controlling, sinister, and 1984-esque.

To finish, a polite request.

If you read anything on 35hunter and genuinely do like it, in the good old fashioned sense of the word, I’d love it if you let me know.

Even better would be if you added your own thoughts and furthered the conversation.

My posts are more often that not just the starting point for further discussion between all of us. Not just to be read and “liked”.

Please let us know below!

29 thoughts on “The Trouble With Being Liked”