How much of the character of your final photographs should be down to how you’ve manipulated them, and how much down to the unique personality of the camera and lens you’re using?

After I’d been shooting film for a while, I realised that once I’d found my favourite few film emulsions, it didn’t make a huge difference which camera body and 50mm lens I used.

So my film camera and lens preferences came down to other factors – ergonomics, cost, and just that sometimes indescribable chemistry we seem to have with some gear but not other.

Pentax and Contax film cameras I connected with in a way I never could with Canon or Minolta.

With digital, the film emulsion is out of the equation, obviously.

We can set a camera to a pretty neutral output, then apply our own processing preferences afterwards, which means, as with film, there’s not a huge difference between similarly spec’d cameras.

The end result is homogenised to an extent, regardless of the initial image, or camera – our processing becomes the great equaliser.

With this approach, we can find our own signature style, that varies little between cameras and lenses, which some would say is the end goal for a photographer.

But what if instead, we give each camera more of a chance to let its own unique character come to the fore?

This is an approach I’m coming around to with my One Month, One Camera (OMOC) project this year.

With the Canon IXUS and FujiFilm Finepix compacts I’ve used so far, it’s not been particularly difficult to get a look I like.

And I get the feeling that if I continue along this vein and try out another 10 digital compacts over the remainder of the year, the story would be much the same.

As long as they’re working and reasonably competent, I can take a little time to work out their features and functions, and set up them to produce images I’m happy with, with a helping hand from Snapseed on the home straight.

This doesn’t really fill me with excitement.

It’s back to the same kind of approach as when I had far too many 50/55mm lenses and each was giving me 95% similar results.

So how can I let each camera’s unique character come more to the fore?

The Canon Digital IXUS 870 IS delighted me in that it could give me colour shots I liked straight out of camera. 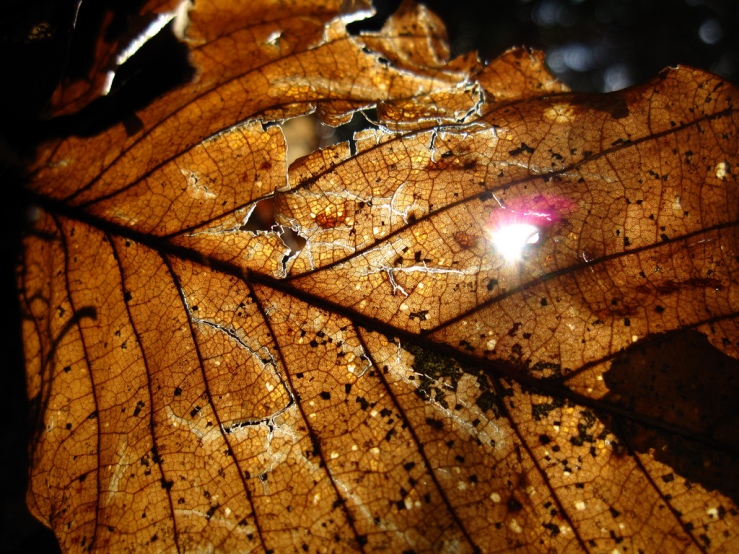 So what does the FujiFilm FinePix F810 have to offer on the colour front?

Essentially it has three colour modes, without any further scope for modification, like adjusting contrast or saturation.

F-Standard is for “normal photography”, F-Chrome has higher saturation and contrast for “more vivid shots of subjects such as scenery (blue sky and greenery) and flowers”, and finally F-B&W, which is black and white.

The latter b/w mode is useful in that it shows everything in b/w on the screen so makes finding compositions best suited for b/w a little easier. But in terms of output, it’s a disappointing sea of middling greys.

This is not how I want my b/w images to look, so I add a little Snapseed, and the final photographs I’m very pleased with.

So we’re left with the two colour modes to play with.

Some suggest that these F Photo Mode colours on FujiFilm cameras were supposed to be emulations of classic FujiFilm emulsions. I don’t know enough about them to comment with any expertise.

Perfectly pleasant, but nothing particularly individual or interesting, to my eyes. 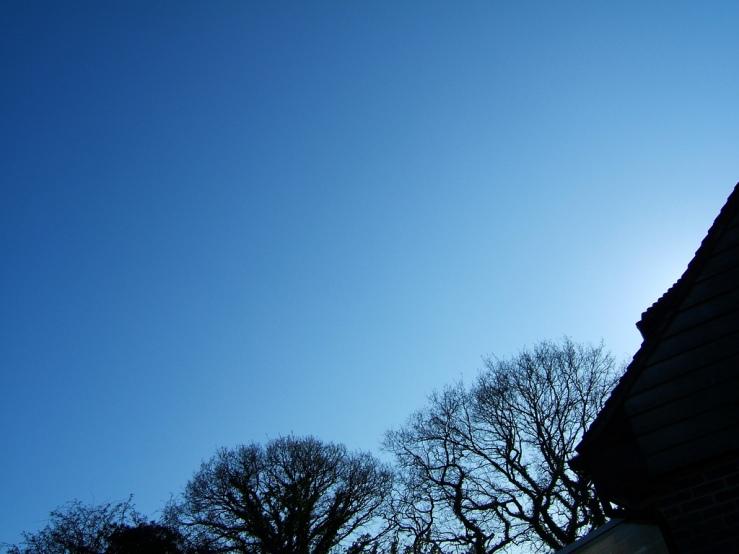 So it’s the F-Chrome mode that holds far more interest for me.

After a couple of photowalks and some experimentation, I’ve found that it works better (or rather, pleases my eyes more) with some colours, than others.

It seems to enhance and deepen colours generally, which I like, and is especially effective (again, to my eyes) with blue skies, yellows and purples.

In fact the blue skies are very reminiscent of the photos I used to like getting with compact film cameras.

Aside from the leaf photo at the top, the other three photos in this post were made with the FujiFilm FinePix F810 on the F Chrome mode, with zero post processing.

So, going forward, I still plan to use the F810 on b/w mode, because with Snapseed it does give very satisfying images.

But I’m now more open to using the F-Chrome colour mode more, and letting the camera express its own personality with colour, and see what I like.

Which is an approach I can then follow with different cameras for future months in the OMOC project too.

What do you feel about this topic? Do you aim to produce consistent, perhaps even identical results, regardless of which camera you use? Or do you prefer letting the unique character of each camera come to the fore naturally, and enjoying the results?

12 thoughts on “Unique Photographic Style – Should It Be Yours Or The Camera’s?”