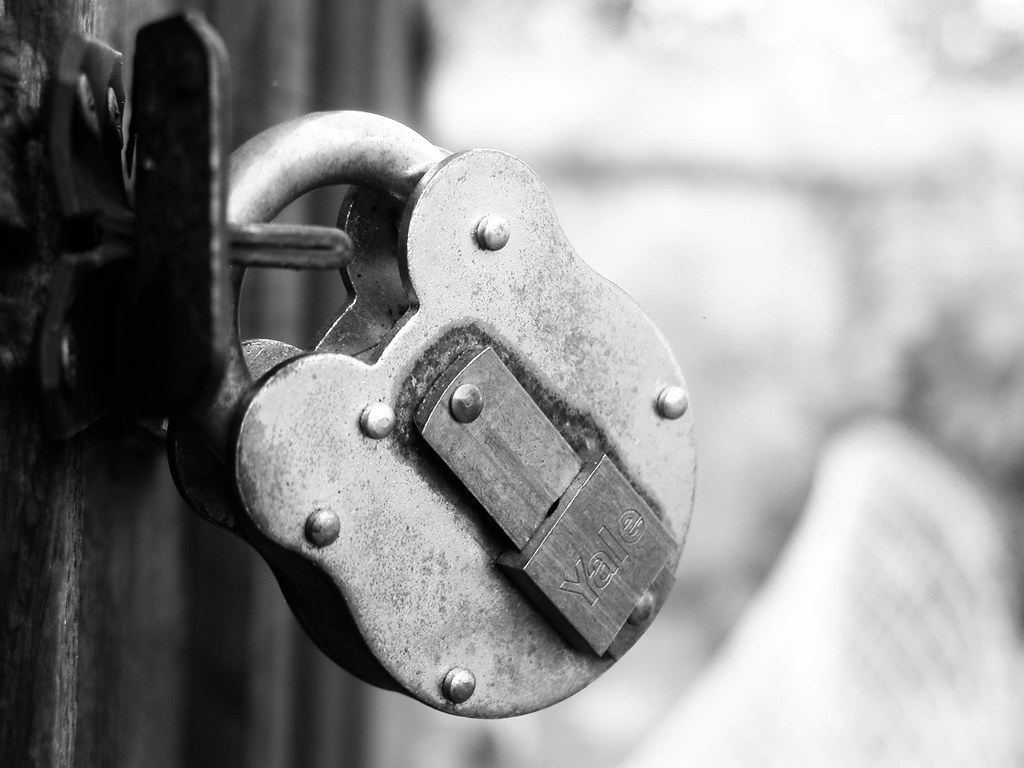 As a photographer, I like to think that every photograph I make is for a reason.

More specifically, that reason is that I felt the scene and composition was interesting and beautiful enough to be worth capturing – for myself, and to share with others.

But despite this lofty expectation, of course there are many times this doesn’t happen.

If it worked perfectly, I’d never delete a photograph.

The reality is on average I delete up to 90% of the images I make, sometimes more.

In the past, one of the major reasons for this is being in camera tester mode, rather than photographer mode.

The times where I’ve just bought a new camera or lens, the initial batches of images were made for two purposes –

1. To see if the equipment actually works as it should (as I haven’t bought a new camera in eight years, so since then it’s all been used). 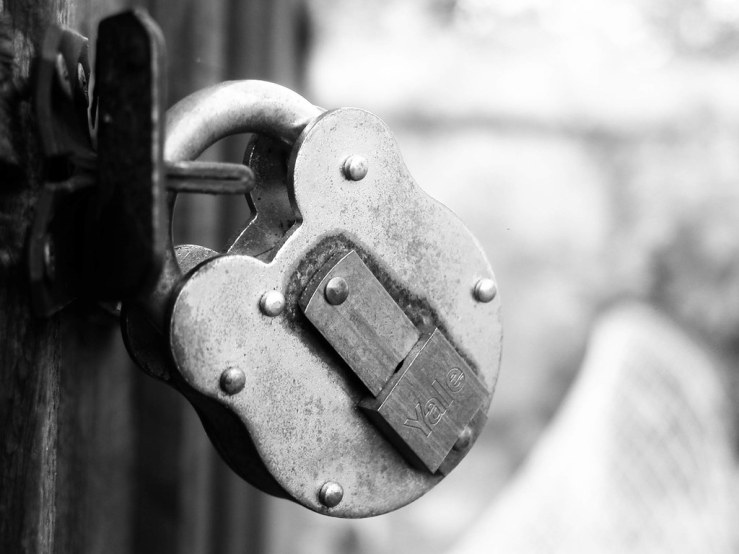 You can of course argue that these are stages you need to go through with any new (to you) camera.

The problem comes when the majority of all photographs you’re making fall into these categories, because as soon as you get to know one camera (ie as soon as its passed its initial tests), you move on to another, like some kind of commitment-phobe serial speed dater, the name and face of the previous date barely allowed to make any impression in his memory.

I think this camera testing trap is one that many of us fall into, as an almost endless parade of new cameras arrive on our doorstep from across the land  (or world!), each eagerly awaiting their turn in the sun.

But for me at least I think perhaps it became a way of avoiding my shortcomings as a photographer.

Rather than take a camera and lens set up I knew inside out and try to push myself (and the gear) to create something memorable, I would take the soft option and grab yet another new camera for yet another routine test.

These days I do this far less, but still notice I fall into the testing trap at times and realise I’m crouched by the garden shed taking another shot of the rusting padlock I’ve already captured a hundred times (see photograph above).

To avoid the trap then, perhaps the question we need to ask ourselves is – “Now I know what this camera can do, how can I make photographs with it that I’m really proud of, rather than spend the next three, 33 or 333 photowalks just testing new stuff and making the same images over and over again?”

How about you? Have you fallen into the photography test trap before? Or are you happy to make the same photographs over and over, just with different gear?

Please share your experiences with us below (and don’t forget to tick the “Notify me of new comments via email” box to follow the conversation).

11 thoughts on “The Camera Testing Trap – Have You Fallen Victim?”