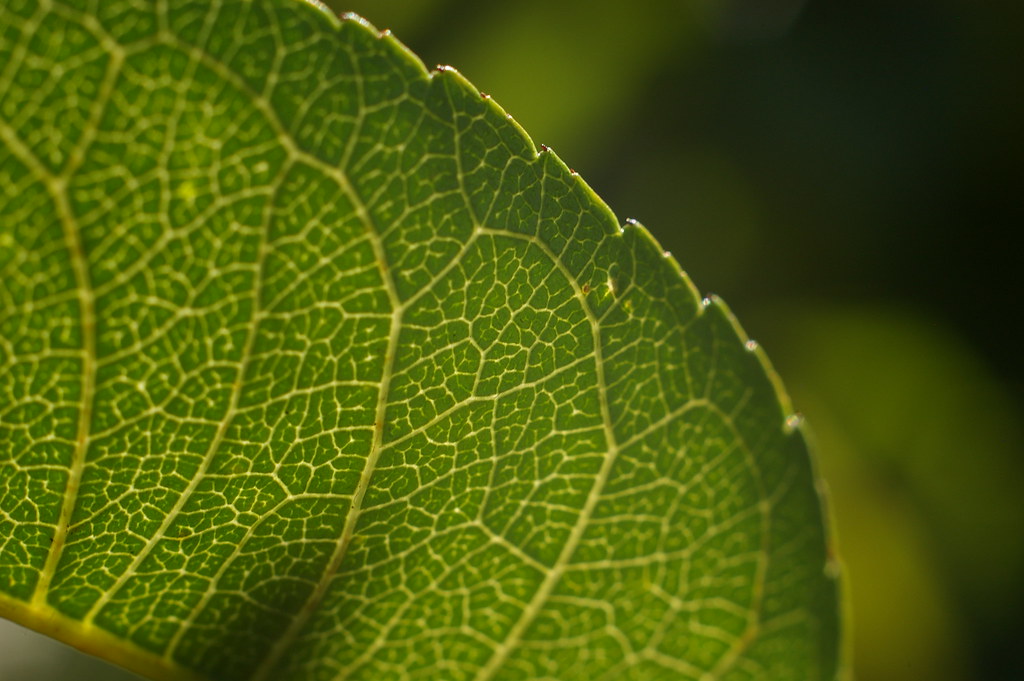 It’s a long held belief of mine (and not just as a photographer) that the beauty of life is in the tiny details.

This is a short series on ways I’ve used cameras to get within breathing distance of that beauty.

You can see all posts in this series here.

I thought I had concluded this close up series some weeks back, but when I came across this option for the first time very recently, I thought it was well worth sharing.

In Part III of this series we looked at dedicated macro extension rings.

I’ve only used these with M42 lenses, where there are no electric contacts to stop the lens down, focus, or adjust the aperture via the camera, so they are simply hollow metal tubes with a screw thread at each end that hold the lens closer to the subject that if it was mounted directly on a camera.

In the case of the F and DA lenses, they’re Auto Focus (AF) too.

So using something similar to the “dumb” M42 mount extension rings would remove much of the automated functionality of these K mount lenses, and with the DA lenses  lacking a manual aperture ring, they’d be next to useless.

AF versions are too expensive (I could buy an A series dedicated macro lens for a similar amount) plus there are compatibility issues, depending on the type of AF lens you use.

So I abandoned the AF route.

Being no stranger to manual focus, I turned my search here next.

There are a number of cheap third party “dumb” extension tubes, but any with electrical contacts quickly increase in cost towards £100.

Again, given I could buy a dedicated macro lens for around that, it didn’t seem money well spent.

After some research online, I read of a few people who have bought a teleconverter, that has the electrical contacts to stop down and adjust aperture in camera (KA Mount, rather than the original K mount), and de-glassed it, ie removed the glass elements inside that change the focal length of the lens attached.

With one of these, aside from having to focus manually, you have the same automation as using the lens without the teleconverter.

So I found an article on how to de-glass a particular Pentax made 2x teleconverter, then picked up an example on eBay for £17.

Removing the glass was very straightforward (this is why I chose this particular teleconverter – I’m not brilliant at lens disassembly and considerably worse at reassembly) and involved just unscrewing the outer locking ring that secures all the internal elements, then unscrewing the metal barrel that contains the innards, removing the glass and spacers and replacing the metal barrel and locking ring.

Which took me about five minutes.

What you’re left with is an adapter that retains automation for Pentax-A and F lenses, but internally is essentially just a hollow tube.

Crucially, it means the lens used is moved considerably further away from the camera, so the close focus is dramatically increased.

With this extension tube, the potential up close increases drastically.

What I like about this approach is you can use any compatible K mount lens on the other end, as they all have manual focusing capabilities.

With the A and F series lenses I have (which I favour with a DSLR as they give a more fluid experience than stopping up and down with manual aperture rings), they operate with the same automation as if the converter wasn’t there at all.

Aside from the slightly extra weight and of course the extra distance it makes the lens protrude, it’s exactly the same in practical terms as using the lens directly.

Also as there are no optical elements, there is no loss of quality with the lens either.

The photographs in this post were made with this de-glassed teleconverter and the Pentax-A 50/1.7 lens.

If I want to get even closer, I can use my SMC Pentax-F 35-70mm in its “macro” range at 70mm. So I have plenty of options when I want to get up close and intimate with these lenses, and retain automation.

As you know, I’m using Pentax K mount, but the same principle can be applied to any teleconverter that features the automation you require for your DSLR, and all brands have these kind of teleconverters available, made either by the brand themselves, or a third party.

It’s worth doing some research first, as I suspect some are much more straightforward to de-glass than others.

How about you? Have you ever used a de-glassed teleconverter as a macro extension ring? If not, is it something you’d be interested in trying?