Not being the most sociable of people much of the time – and photography being an opportunity to explore the countryside for hours with nothing but my camera as a companion – I’ve never joined a camera club.

But I can see how local clubs have their merits for those who do – as with any club built around a shared interest and passion.

The camera club I’m most pleased to have never joined though is one that is I would suggest is the largest and most prevalent in the world – and perhaps the most dangerously addictive.

(OK, I made that up, but I feel it serves the purpose well, and I love a rhyming name!)

Its members are camera owners (I hesitate to say “photographers”) whose major focus in their hobby is to study the latest cameras, lenses and other gear available, and ensure they upgrade at the right time (usually every few months), to the right gear.

And to follow and feed the websites and forums full of those who do the same.

The majority of their time is not spent actually out in the field making pictures that delight their senses and stir their souls, but instead analysing the spec and performance of the gear they have in minute detail, and seeing how it compares with other equipment available.

The Upgrade Parade are a camera company marketing department’s dream.

All the ad guys need to do is drop a couple of slightly higher numbers in their latest ads (42MP is so last year, no real photographer would be seen dead with a camera less than 45MP now…) and the Upgrade Parade roll over and relinquish their credit cards, tongues drooling.

Fortunately, for my sanity, my bank account, and my relationships with my family, I’ve never really been sucked into the upgrade cycle with anything, let alone cameras.

On the lens front, the one I reach for first currently is a Pentax-F 35-70mm zoom from the late ’80s that’s excellent for the close up work I love, and was a touch over £20. 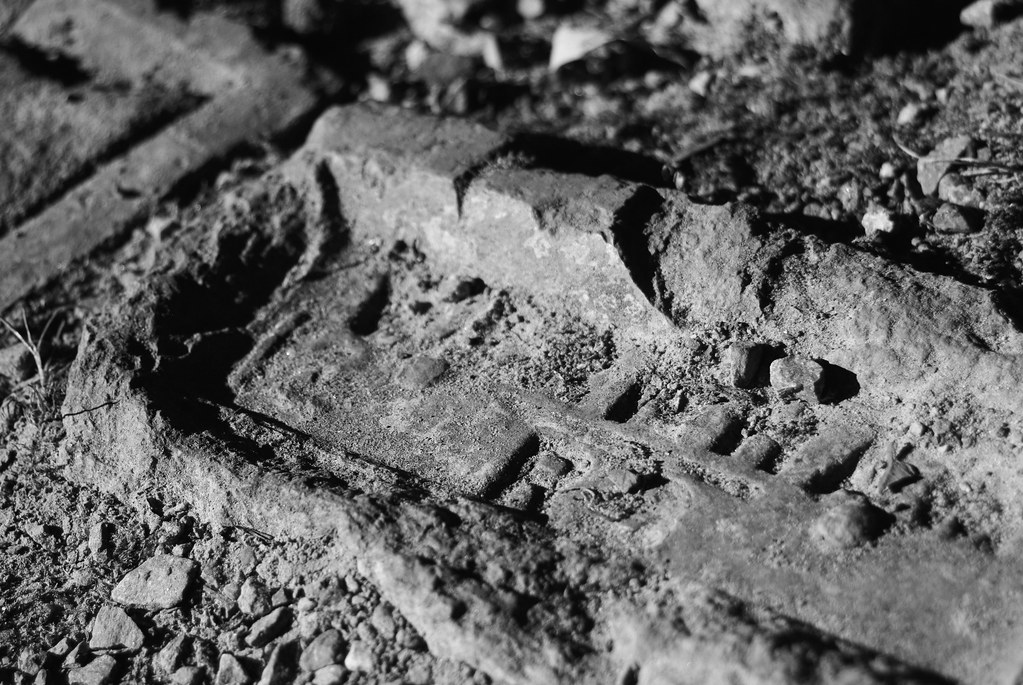 And as you might know, I have a penchant for old digital compacts too, usually 4MP or less and giving me change from a tenner.

I confess there was one time in my life though when I owned what was probably the very best device of its kind in the world.

That was in 2008 when I bought my Apple MacBook Pro.

A few months later though, the next iteration was released, and I’d fallen behind the curve.

I resisted the upgrade (I was still paying off the original!), and the one after, and the dozens after that.

Aside from switching the original hard drive to an SSD drive about three years ago, my old MBP is still going strong, 11 years later.

The other computer I use most is my wife’s decade old HP laptop that we resurrected as a Chromebook via Neverware’s CloudReady OS a year or so ago. It works better than it ever did brand new with bloated Windows software.

But with cameras, I’ve never been even remotely interested in the Upgrade Parade…

How about you? Which camera clubs are you a member of (or have deliberately avoided)?