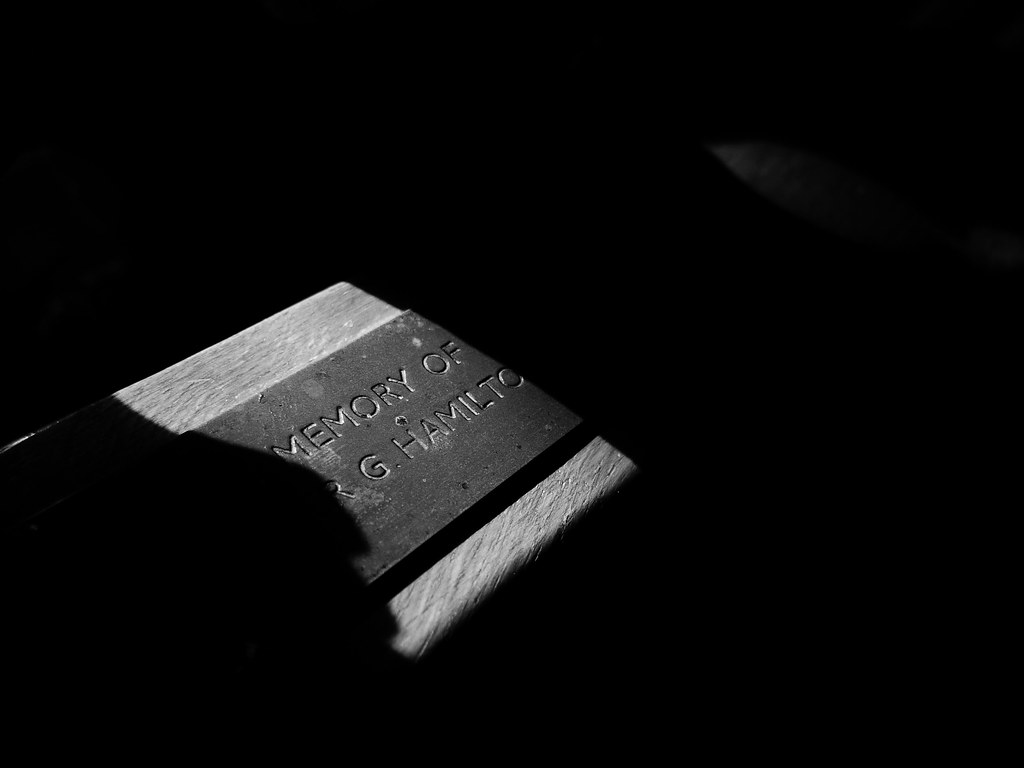 Our recent conversations around Flickr – especially with Frank – have really got me thinking about how and why I use the platform, and how much I rely on it.

With any online site or platform, I’ve always had the perhaps cynical, perhaps entirely healthy view, that sooner or later it will let us down.

Either through a technical malfunction, or the company discontinuing a service, or new owners taking it in a direction that doesn’t work for us, or something else that means we feel let down and/or lose some of our work.

So with my photos for example, whilst Flickr provides an excellent and wonderfully organised storage space for my artistic photography, I also have these images backed up on two separate external hard drives.

I’m not entirely relying on Flickr to provide a 100% secure back up for my photographs.

But what if Flickr did disappear, or otherwise become an untenable option in continuing to provide what it does for me now? What would I do?

My lines of questioning have gone back to basics, asking what I do with Flickr, and whether I need to.

Tagging is a major example.

I use a range of tags for each photo, to enable me to find images of a certain type or subject in the future.

For example, a picture of an ancient gravestone with ivy crawling over it I might tag with object tags like gravestone, stone, graveyard, churchyard, ivy.

Then in the future, I know I can find images of gravestones or ivy, those of weathered or abandoned objects, or those made with my GF1 and/or Helios 44-2. Or all of those things combined.

But really, do I need this tagging at all?

What would happen if I didn’t use any tags and just let the photos stand unadorned?

Would it make them any more or less valuable, or beautiful, or interesting, to me, or anyone else? 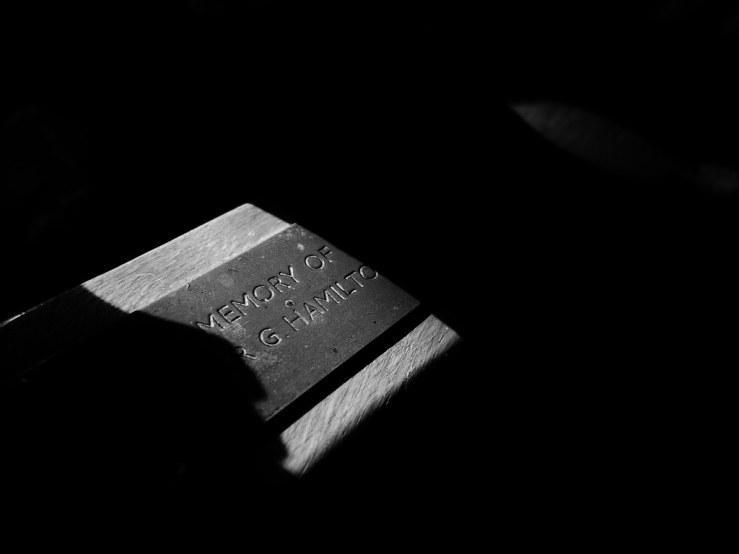 The other question that came to mind about tagging is how other people search for photos.

And in the longer term, I think perhaps this is more important than relying on tags for myself.

Do people still go on to Flickr and search for images of certain subjects? Do they look for images made with specific cameras and lenses and film?

The answer to these is definitely yes, because I know I do it myself.

But mostly in the past this has been to find images made with certain gear, to see what it’s capable of.

If I was interested in a certain lens say, then found a few impressive images made with that lens by someone else, it would give me confidence in the lens’s potential.

Again though, if I didn’t have these kind of tags on my photos, would I see fewer views?

And given that I don’t really pay my Flickr stats any attention anyway, is this now also a redundant need for tags?

Back in May 2018 I reset my Flickr photostream by setting all photos to private (ie visible only to me) then (re)releasing my favourites (already on Flickr, and new images made) as public photos one by one.

Part of the reason I did this was the images that were gaining most views were photographs of cameras and lenses, rather than photographs made with them.

I didn’t want to become known as a camera collector or gearhead, when my main purpose of sharing photographs publicly on Flickr was in the hope that other people find them as beautiful and inspiring as I did when capturing them.

The photographer in me took a blow to the ego every time another gear picture headed into my top 30.

These days I have very few images of photography gear in my stream, and most of those are set to private, usually just to use to show what a camera looks like in a post on 35hunter.

As you can see, there don’t appear to be many solid arguments for my extensive Flickr tagging any longer.

Further underneath this though is a nagging fear that another reason I tag so thoroughly is to hide behind them, because the photos aren’t strong enough to stand up on their own.

That I wouldn’t attract anything like as much interest in my photographs just for their own inherent value, but only when someone is looking for a photo made with a Lumix GF1 camera or a Helios 44-2 lens or Fuji Superia 100 film, to see what was possible with this particular equipment.

And that the reason I’ve gained the rather crazy 1.6 million views I have over a decade on Flickr is more due to my doggedly thorough tagging than my irresistible imagery.

Perhaps I need a fresh start, another Flickr reset.

Perhaps I need to just continue uploading my favourite new photos to Flickr but forget the tagging.

Or perhaps I just need to just carry on as I am and stop thinking so much.

How about you, what are your thoughts on tagging, and how (un)necessary it is, both for you, and for others?

16 thoughts on “Hiding In Fear Behind A Wall Of Tags?”