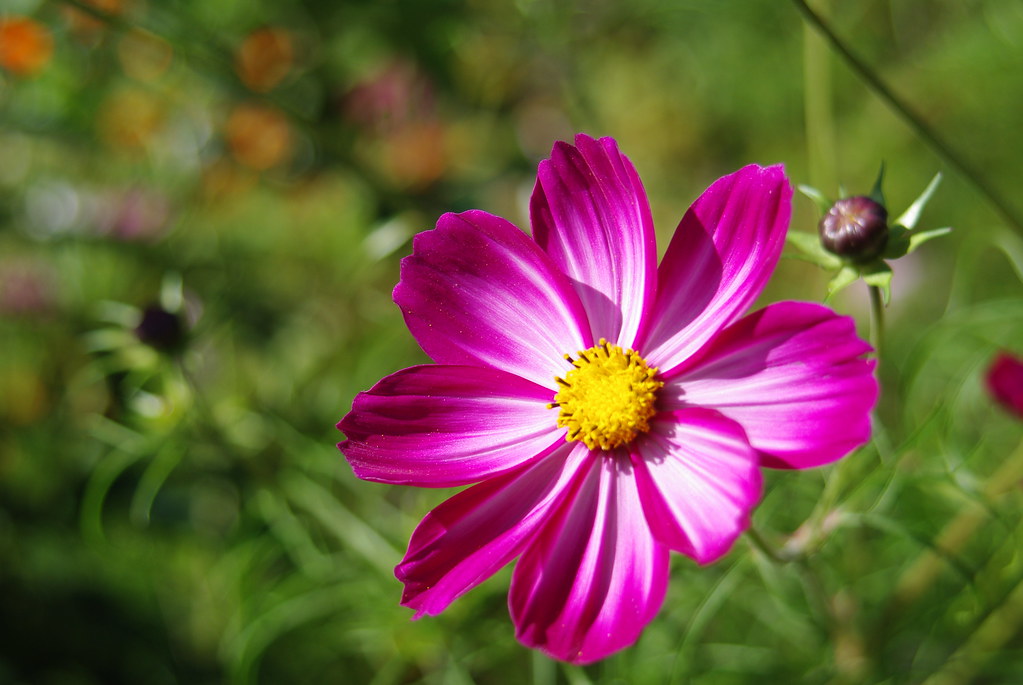 Back in those innocent days when I shot only with a humble Sony camera phone, captured everything in colour, and my processing workflow consisted just of plugging the phone into my PowerBook and downloading the images, I had little idea about image format.

Some years later, once I’d already been happily photographing JPEGs with my first “serious” camera, a Nikon Coolpix P300, and was starting to use a Sony NEX with vintage lenses, a photographer I looked up to suggested I should be shooting RAW.

JPEGs, he suggested, compressed the image too much and lost all of the important detail.

So I starting to experiment with shooting RAW and using LightRoom and a variety of presets to try to get a look I liked.

Also, unlike the Coolpix, where a hint of saturation boost in camera gave me colours I was happy with, the NEX’s JPEG colours usually seemed cool and flat anyway.

So with every image that survived my first few editing sweeps and I’d deemed a keeper, I went through a dozen different preset options and adjustments to the RAW files in LightRoom.

And sometimes I even landed on a look I like it. At least for a few hours.

But I hated this endless fiddling.

I was spending more time hunched over a computer processing photographs than actually out in the field shooting them – the opposite end of the balance I wanted.

It reminded me of the era I’d bought my own film scanner to save money on film processing, and would again spend hours scanning 120 and 35mm film and trying to achieve images I liked at the end of it.

Again, too much time on a computer, and not enough behind the camera.

I photograph to get out and escape from being inside with machines. Why would I want to add more of this activity to my life?

In 2017 I discovered the Pentax K10D, and initially shot RAW and followed my existing LightRoom flow, but rather than further tweak, I just let LightRoom auto adjust and export, and was happy with the images.

Then I read more about the K10D and other Pentax CCD cameras like the *ist series and K100D on PentaxForums, and realised that many, if not most people shot JPEG and used the images straight out of camera (SOOC). 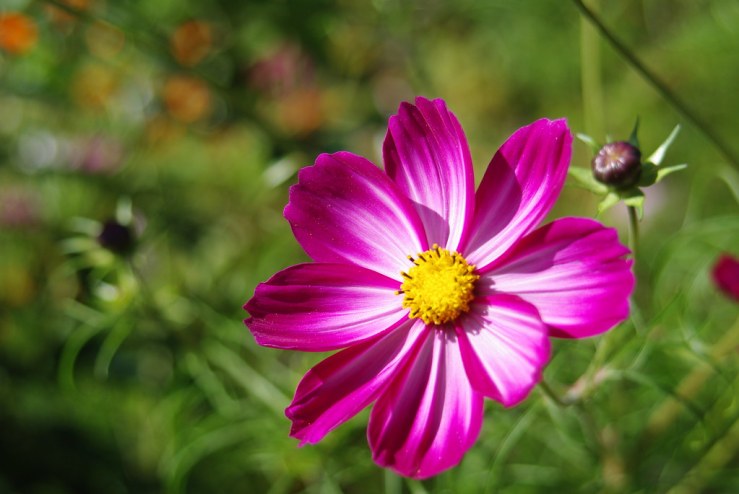 This appealed hugely to the part of me that feels photography (for me) is all about being out in the countryside with a camera I love, and post processing should be absolutely minimal, if not zero.

The old Pentax CCD cameras do have scope for adjustment in camera, like contrast and saturation, and many have different Custom Image settings also, like B/W, Muted, Vibrant and so on, which can be further tweaked.

So you don’t have to rely on the camera’s default factory set up (though on the K10D, K100D and K-m, the “Bright” image setting does give lovely images SOOC).

Ironically, the common belief is that these cameras have Sony sensors!

So out went LightRoom (along with its restrictive and expensive subscription only plan) and I didn’t look back.

I haven’t shot a RAW image in about two and a half years.

My photography needs aren’t at a level where I needed the higher “quality” of shooting RAW, nor do I have the desire for the greater (and indeed infinite!) adjustments in post processing that RAW allows.

Put another way, JPEGs, are good enough, in fact more than good enough.

Their convenience, speed and directness, plus the fact I love the images I can get just using on board camera settings, means I have no plans for using any other option in the foreseeable future.

In addition, JPEGs are smaller, so are quicker to upload and open, and take up less storage space.

How about you? Are you a JPEG junkie, or do you have a more complex processing flow?