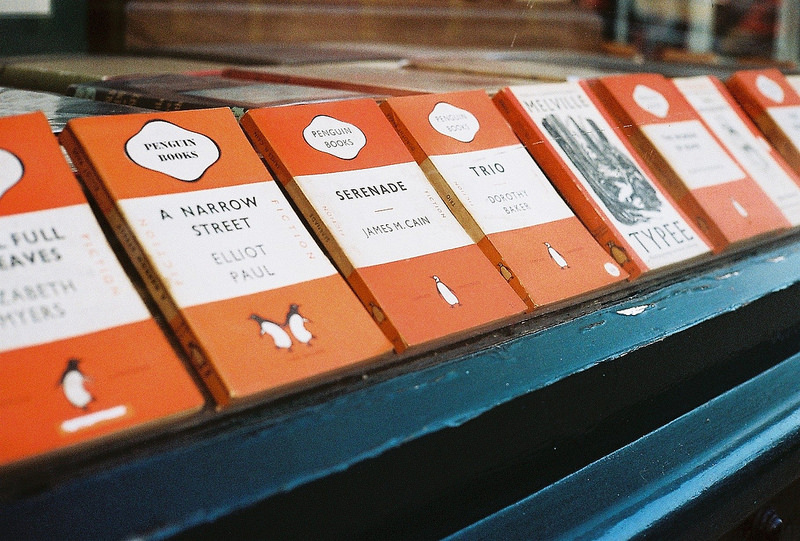 This is the first in a small series of posts about expired film, why I use it, how I use it, how you can use it, and some of my favourite emulsions.

Being a film photographer today means we not only still have a range of fresh film available to us from various sources and at various prices, but we have literally decades’ worth of unused film at our disposal too.

Although film has an expiry date, in my experience as long as you are still within ten years, and certainly within five years, there should be few if any issues with the film being able to produce pleasing results.

Part of the risk of using expired film is also part of the joy.

You could, if the film is too far expired, end up with very grainy, washed out, or even completely blank photographs.

To make the situation more complex, the condition of the film cannot be gauged purely by the “process by” date stamped on the box.

A film might be only a year expired, but if it has been sitting in the glove box of a car in blazing sun for three long summers running, it could well be in worse condition than a roll that’s 15 years expired but has been undisturbed in a freezer all that time.

Fortunately here in the UK, most old film has been simply been neglected at the back of a cool dark drawer, so the chances of it having been regularly roasted are slim. Which gives me the confidence to experiment with expired film within the limits suggested above – up to five and sometimes even ten years outdated.

Some say as a very rough rule of thumb you should overexpose expired film by about one stop for every decade expired.

So ISO200 film that’s ten years old you might shoot as ISO100 for best results.

Personally, as I tend to use around five years expired film, I might shoot ISO200 at ISO125 or ISO100. It makes sense to over, rather than underexpose, as most colour negative (C41) films have great latitude, and are designed to still give good results 2-3 stops overexposed or one stop underexposed.

There’s an interesting post about film, latitude, and how to read it in the DX codes of film canisters on Japan Camera Hunter.

Sometimes if I forget to make any adjustment, or the film is being used in a camera with an auto DX coded system, I simply shoot the expired film at box speed.

With cameras that have manual ISO adjustment, it’s very easy to intentionally overexpose like this when shooting expired film.

The camera only exposes the film at the ISO setting you tell it to. The original (and arguably best) wave of compacts from the early 80s most often have a manual ISO dial to add further reason to shoot with them aside from the usual obligatory sharp and vibrant 35mm f/2.8 lens.

Another way is to use a camera’s exposure compensation controls, if it has them.

An easy trick also, particularly for ISO200 film (which is the most widely available, and what I shoot far more than ISO100 or ISO400) is to rely on the default setting of auto DX cameras.

Aside from many Pentax cameras, like their Espios which default to ISO25 when the camera can’t read the DX code, the majority of compacts use ISO100 as their base setting. All the Canon SureShots I’ve used default to this, for example. Check the camera’s manual to find out more.

Then, by simply putting a piece of black tape over the DX code of an ISO200 film canister before you load it, the camera won’t be able to read the true speed of the film (ie ISO200) and will default to ISO100, giving you the one stop over exposure you wanted for the expired film. Simple!

So why would you want to shoot expired film, when there’s the risk of getting awful images?

Because for me, in my experience of shooting dozens or rolls of expired film, the dud rolls I can count on the fingers of one hand. And even those can give rise to some interesting colour shifts and grain –

Also, there’s a wider range of films to try when you’re prepared to reach back into film’s rich history by a decade or so.

Furthermore, expired film can be picked up pretty cheaply if you’re patient, on places like eBay.

I’ve sourced sizeable batches of Solution VX200 and Kodak ColorPlus 200 for example (more on these in the follow up posts) for only around £1-£2 per roll of film maximum. Go into your high street camera shop and a single roll of even the most basic Kodak or Fuji will likely cost £4 or £5 plus.

The final reason for me, is that shooting expired film is just a natural extension of the already somewhat unpredictable and wondrous adventure of using film and film cameras.

With digital, every detail can be precisely controlled and adjusted and edited. With film, it’s much more organic and loose and often magical. Adding another layer of enigma with expired film just enhances the whole experience.

If you haven’t already tried shooting with expired film, give it a try today. I’ll be looking at a few of my own favourite expired emulsions in follow up posts.