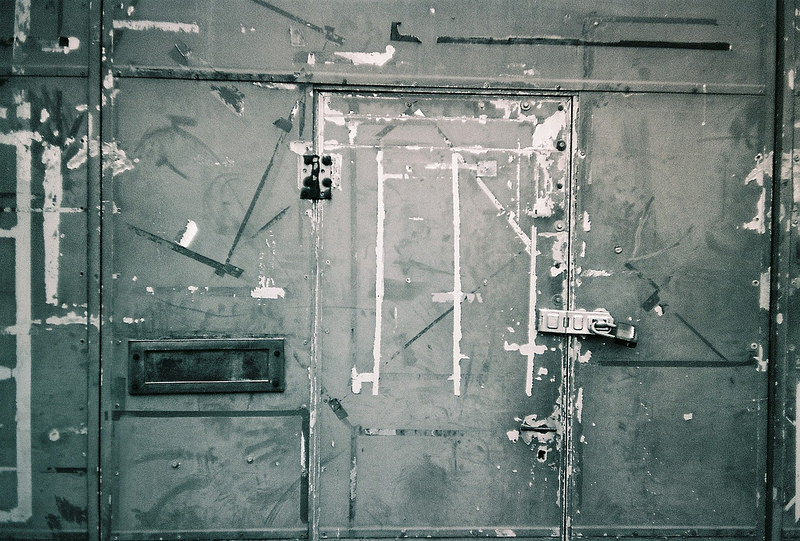 Canon Sure Shots and me have a pretty good history. I’ve had maybe ten, and all but one have been more than competent, intelligently designed, and fun to use.

I recently wrote about the Canon Sure Shot Classic 120, a camera that despite having a zoom lens, is very impressive in virtually all areas, and has become a favourite of mine.

This post is about the Canon Sure Shot A1, a compact made to be weatherproof and even waterproof, with specific design features to allow easy use underwater.

The overall size is smaller than it looks in pictures, and handling is very good with the rubber grips front and rear and a big red shutter release button on top.

Similar to other later era Sure Shots, the A1 has a mode dial, and my favoured mode (flash off) is a simple two clicks up on the dial. I like that it’s the furthest most setting on the dial, so you can just grab the camera, push the lever up as far as it will go without looking at the front of the camera, and know you’re in the right mode and good to go.

I didn’t worry too much about its other features and modes, this is a camera that’s meant to be very much a point and shoot.

The viewfinder is excellent, big and bold, and designed apparently to be usable with a diving mask or goggles on so even a few centimetres away from it you can clearly frame the scene.

The info in the VF is minimal, with the usual frame lines, centre section to focus the AutoFocus (and lock if required with a half press of the shutter button), and AF confirm light. If the green light doesn’t come on at all with a half press, then the camera hasn’t found focus and/or the subject is too close.

Speaking of close, the minimum focus is a pleasing 0.45m, closer than most compact AF cameras, and a big plus in my book.

If the AF light stays green, the camera is focused and ready to shoot. If it blinks rapidly, focus is locked but (in the flash off mode I used it in) the blinking is warning you of camera shake, ie a slow shutter speed will be used, so you can make a decision to either switch to a flash mode, find a composition with more natural light, or just hold very steady and shoot!

Usually cameras have a green light for the AF and a red light for the flash. Once I understood the green light, I found it clever how Canon had eliminated the need for two lights and enhanced the camera’s overall simple, chunky and fun persona. 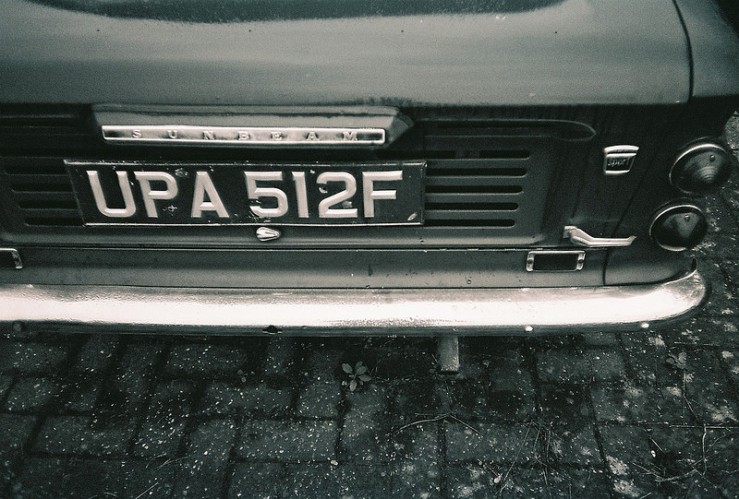 On the subject of the AF, it seemed to lock easily enough in use, but in the final images quite a few in my test roll seem a little off in focus. This might be down to it being a cloudy day with the camera using slow shutter speeds, and my hand not being as steady as I thought it was.

The lens is a 32mm f/3.5. My favoured focal length is 35mm, so I was intrigued to see if/how the extra 3mm would make a difference.

It did, marginally, and I was able to get a little more in the frame than usual, without getting into the wide angle compositions (and sometime the edging into distortion) that you get with a 28mm lens or wider.

The lens – or rather the final photographs – were more “lo-fi” than I expected. On the basis of this roll compared with the roll I’ve shot with the Sure Shot Classic 120, I’d say the 120 has the superior lens – surprising, as that’s a zoom compared with the A1’s fixed lens.

I was happy enough with the end images, but if I was more obsessed with sharpness and clarity, there’d be a number of cameras I’d pick up before the A1. 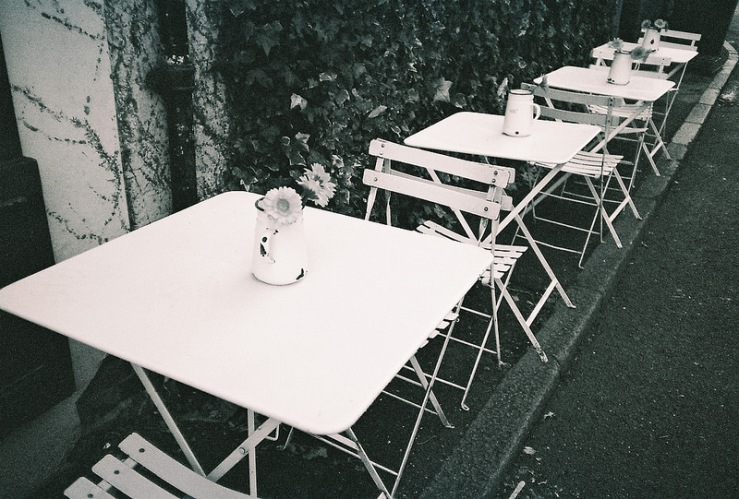 But to look for this kind of performance is missing the point of the camera.

Even on land it’s very easy and fun to use, and the almost oversized controls (including the refreshingly large VF) in an overall relatively compact package (jacket pocket compact, or hung around your neck with the funky wide strap) make it unique.

Though I didn’t test it underwater (and don’t plan to, I don’t know how well those seals have endured the last couple of decades) I was more than happy to walk around in light rain when I took the shots featured in this post, in a way I wouldn’t with a standard camera, and certainly not an SLR. 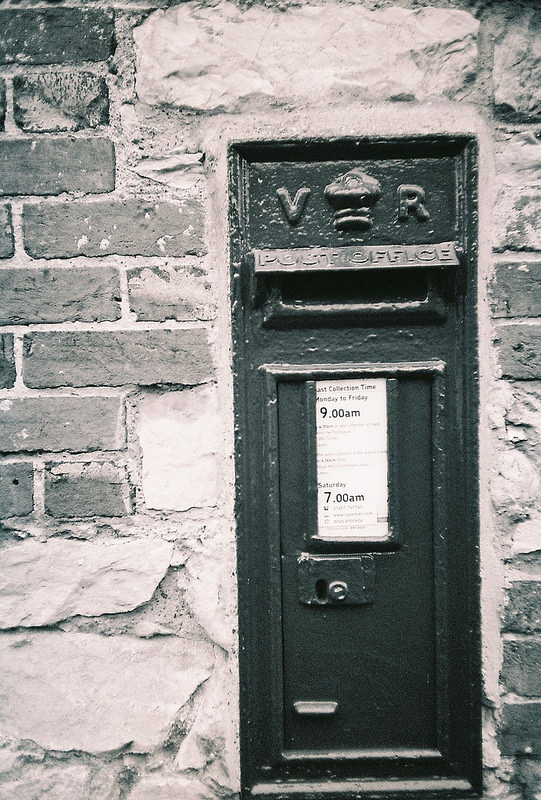 The Sure Shot A1 helped me further clarify what I enjoy most about AF compact cameras, and the functions I value most –

A bright clear viewfinder, flash off control (and an easy way to select this), good handling, close focus (0.45m opens up a whole other world compared with 0.8m, especially with the slighter wider angle 32mm lens) and logical AF.

The A1 ticked all of these boxes for me, and overall remains another Sure (Shot) triumph for Canon in my eyes.

It’s not going to give you bitingly sharp images, but it will likely bring a great deal of enjoyment and a big smile to your face (and to the face of anyone who sees you using it and thinks you’ve borrowed your daughter/ granddaughter/ niece’s toy camera). And that is a huge part of what making photographs is about.