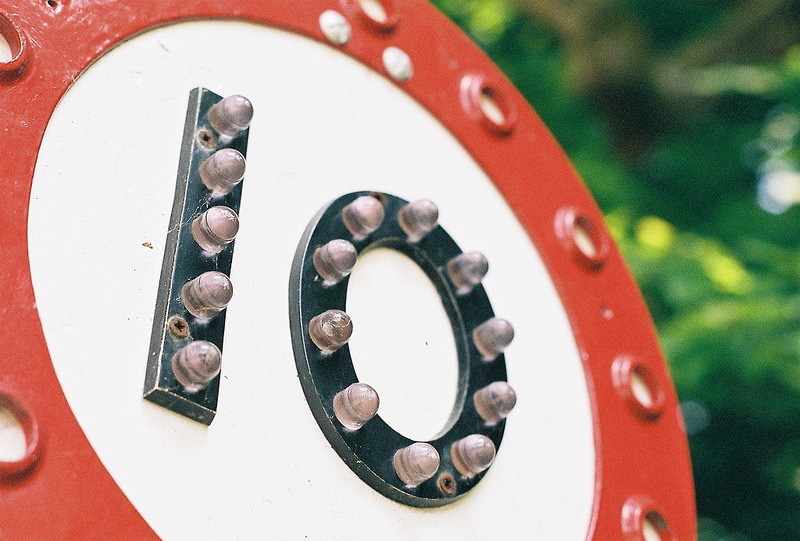 Recently I described how I keep my digital photography approach simple and as straightforward as possible by simplifying lens choice, camera settings, adjustments whilst shooting, editing and processing.

Let’s look at how this is different (and how it’s similar) when I’m shooting film.

Broadly, I have two approaches.

First, shooting without a light meter, with an all mechanical camera, which I wrote about a while back.

The second approach is, not coincidentally, very similar to how my digital approach has evolved.

Let’s break it down as before.

My five years of experimenting has drawn a few solid conclusions, not least of all that my favourite mount is M42 and my favourite M42 lenses are Asahi Takumars.

With film I have very few cameras now, and if I’m not shooting fully manual with my Spotmatic F, I’ll pick either a Pentax Program-A or one of two Contax – 139 Quartz or 167MT.

With all three I need an M42 adapter, and shoot manually stopping down the lens. Exactly the same as with the DSLRs. Whichever I choose, the Takumars make most sense.

This is easier than with digital, I mostly use ISO100 film, sometimes ISO200 and shoot maybe a third or half stop overexposed. Then I just go with Aperture Priority (Av) mode. Um, that’s about it.

I focus with the lens wide open, then usually stop down two or three stops, depending on the lens, and the light. I balance the depth of field I see in the viewfinder with the shutter speed, ensuring I don’t go too slow and end up with camera shake.

Occasionally I’ll have to move my shoulder strap because it’s slipped down a little. Um, that’s really about all I adjust once the film is loaded.

Once the film is processed and scanned to CD, I just browse through and discard any that I don’t like or don’t think work. Then I’ll do it again, and maybe one more time, until I’m left with just the best. This might only be one or two shots per roll, a great hit rate for me is say six shots.

Processing is non-existent, I let the lab take care of it, then just use the scans on the CD they provide. This is for two reasons. Firstly because I tried scanning my own film for a few months and it took a crazy amount of time I didn’t want to spend on it. Second, I just like the unpredictability of film, and the excitement of getting the scans back and not knowing which shots (if any!) have turned out well and will put a smile on my face.

You can see that my film shooting process is considerably more straightforward than shooting digital.

It genuinely surprised me how little I had to write for this post.

And yet it is this simplicity that has hugely influenced my digital shooting, and helped me evolve it to where it is now.

When I first started shooting film it felt a whole other world to what I thought digital was.

But the experience of shooting film for around five years has helped me understand what is most important to me about photography overall, and how these days I can shape my digital experience to be very close – in both the experience and the final results – to the one I discovered and fell in love with with film.

I’ve not given up on film, but I have far less a need for it now.

Who knows where I’ll be a year from now, but I’m pretty sure I’ll still have at least a handful of Takumars and a Pentax body or two.

How do you simplify your film photography process?

12 thoughts on “How I Keep Photography Simple (Film Edition)”