How much grain do you like in your photos?

By grain, here I’m referring to both the grain in film photographs, and the noise in digital photographs. I’ll use “grain” to cover both, and this post is not about the differences between the two, or the precise definition of “grain”.

Grain in colour photos is rather different, and not within the scope of this post either. Here we’re just talking about b/w photographs.

In shooing my Pentax Q with its infra red filter mode lately, I noticed the images are more grainy than the straight b/w mode with no additional filter. Which I quite like.

I thought I’d try a simple experiment with the Q on b/w plus infra red filter at different ISOs to see how much grain I would tolerate before it became too noisy for my liking.

Sky usually gives plenty of grain with this set up, so that’s what I focused on. I used the 02 Standard Zoom lens which I recently acquired. 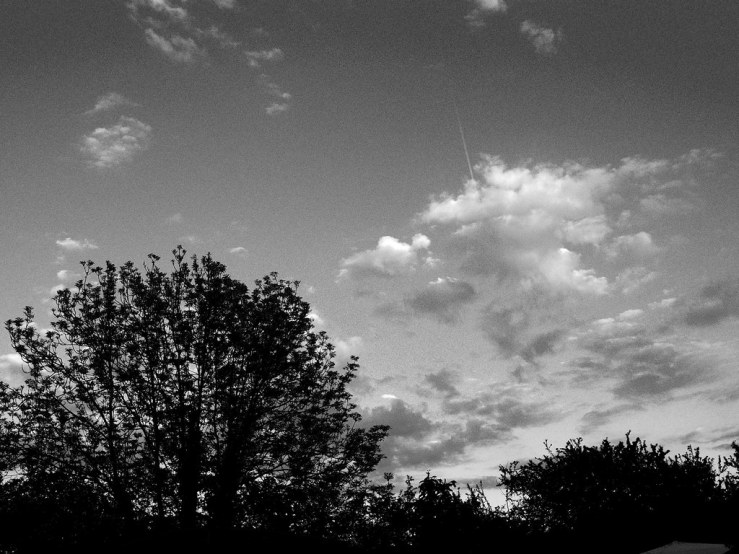 The sky has a little grain, which increases when you view the picture larger of course. Bear in mind that this is with the IR filter, which adds grain right from the outset. The Q on basic b/w mode at ISO125 exhibits virtually no grain at all. 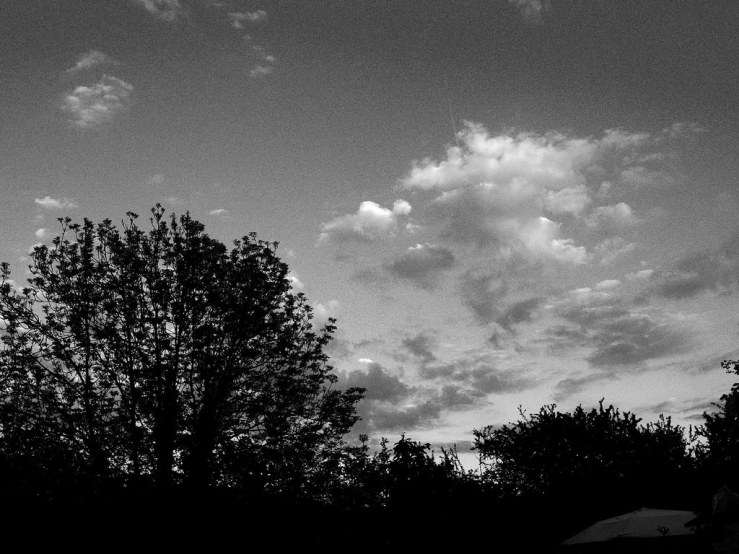 Obviously more is creeping in, but still fairly subtle.

I expect by this point some would consider this too noisy for their tastes. But I still like it. 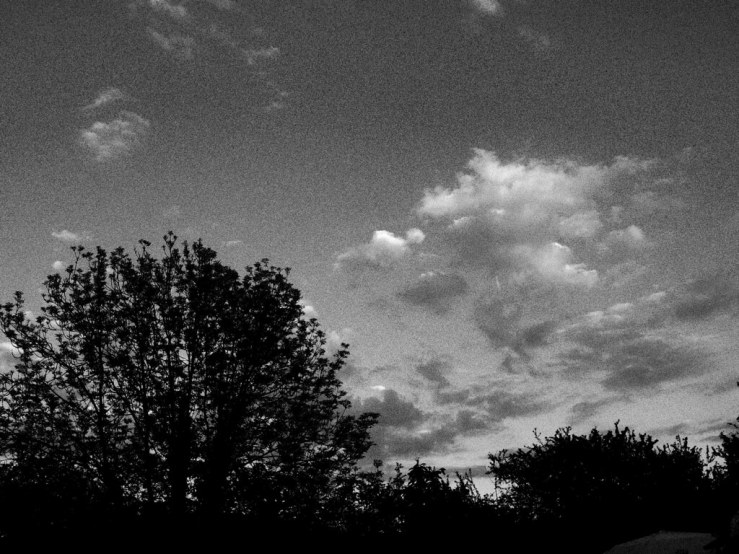 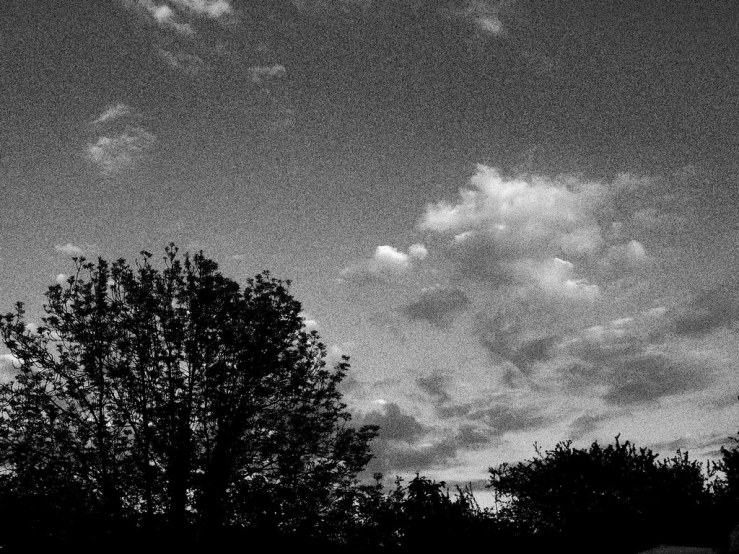 At this ISO, if you’re looking for smooth, clean pictures, it won’t cut it. But for a more raw, edgy and moody look, I’d still be happy with this.

Comparing ISO125 and ISO1600 right next to each other, the difference is more striking.

I’ll probably stick at around ISO400 when using the IR filter, I think it adds to the impact. But if light conditions were very poor, or if I wanted to deliberately force more grain, I wouldn’t be averse to trying ISO800 or ISO1600.

How about you? How do you feel about the amount of grain in your photographs?