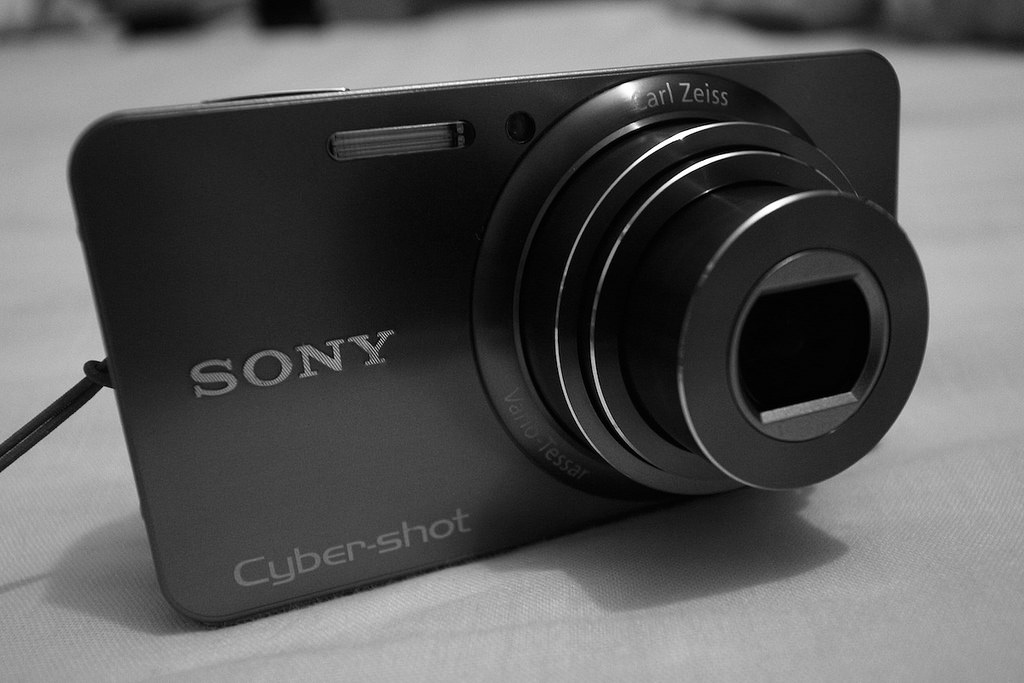 In recent weeks I’ve been immersed in the delights of Ricoh’s digital compacts, most specifically the utterly joyful 28mm GR Digital III – probably the most intelligently designed camera I’ve ever used – and its very similar zoom (24-72mm, but for me, 24 or 28mm) sibling, the GX100.

But sometimes, still, a distraction comes along, with a sideways glimpse and price ticket too alluring for the curious bargain hunter in me to resist.

And so, suddenly the shopkeeper appeared, and I found myself with a tiny (really tiny, like, half a dozen credit cards stacked on top of each other tiny) shiny metallic Sony Cyber Shot.

I have a good history with Sony Cybershots.

The first cameras I really used with intention were Cyber Shot phone cameras, like the now very humble seeming 5MP C902 from 2008. 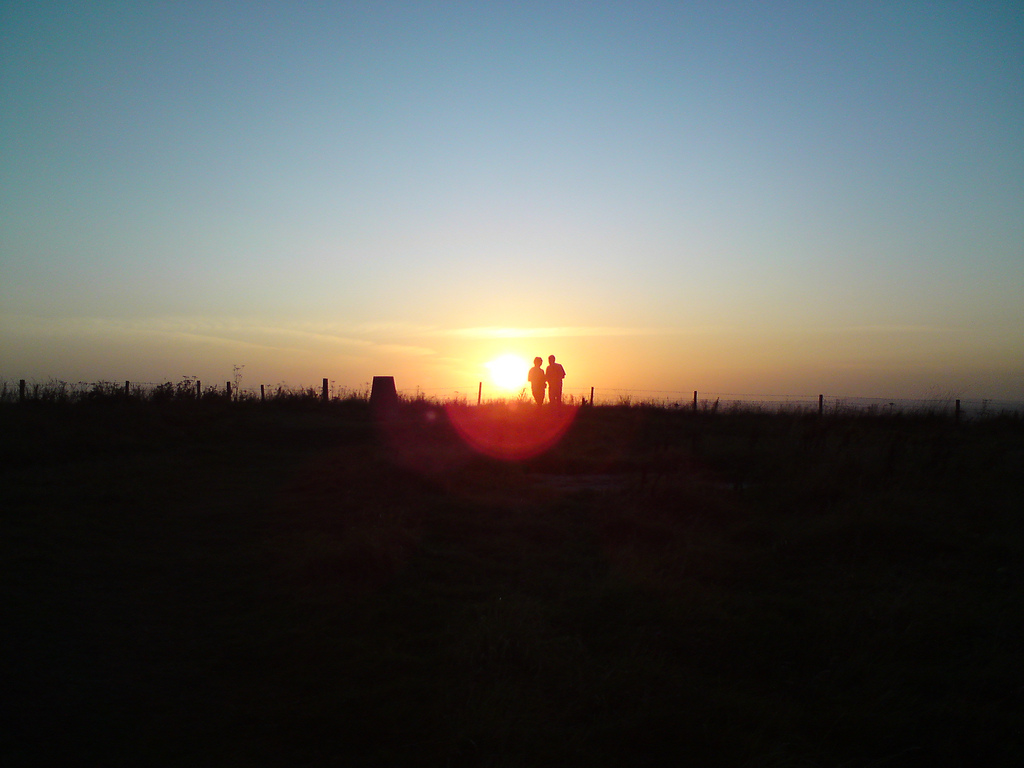 I remember them being well built, easy to use, and very capable, especially considering the tiny lenses.

I also had an older (than this new one) W series camera, I think a 7MP version, which was great fun until it died.

Not to mention the couple of Sony A mount DSLRs that gave me some excellent pictures, and of course the Sony NEX which I used with at least 100 different vintage lenses in the last few years. I’ve shot more photographs with Sony cameras than anything else, even Pentax! 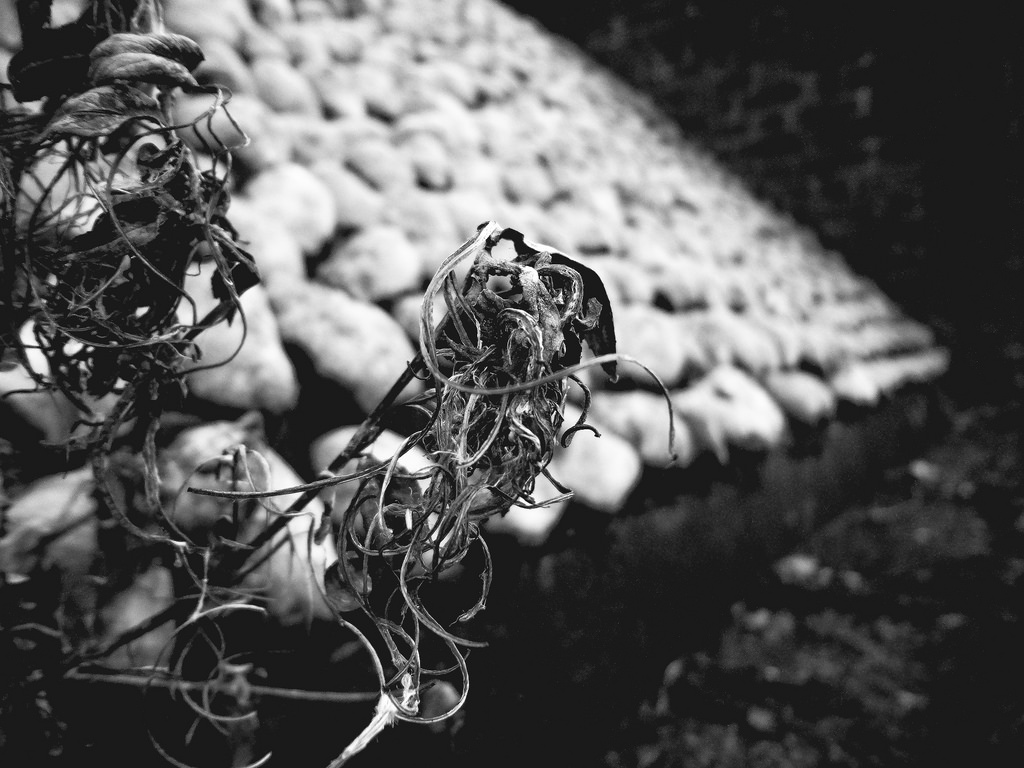 Here’s what I like about it, and why these features suit me.

Even turned on with the lens extended it still fits in a pocket. Switched off it disappears in the palm of your hand.

The buttons are fairly small, but once you’re set up, for my style of photography all I need to press is the on/off switch and the shutter button. Beautifully simple, something I appreciate more and more in a camera.

Despite the overall size though,  the screen is big, bright and clear.

Whilst in larger cameras I love a high quality viewfinder, in compacts a screen seems the ideal solution, plus it allows you to get into positions you couldn’t if your eye was pressed up against the viewfinder.

Plus with the W570 you can switch all the icons off on the screen (something I hate in compacts, how the composition is crowded with 25 icons of info) so all you see is the centre little AF brackets and, when you squeeze the shutter button to lock focus, it shows you aperture and shutter speed. Very zen.

16MP CCD sensor, fairly fast Carl Zeiss f/2.6 lens. A bunch of scene modes I’ll never use, but crucially, Program mode, plus the things I do want to influence, I can – ISO (I use ISO400 so there’s a bit of grain/noise), exposure compensation, white balance (though I stick to Auto), AutoFocus (I use Spot AF), metering (I use matrix), flash (it’s always off).

Powering up you do get an audible, yet very rapid extension of the lens initially. After this, the AF is silent, the shutter almost silent. Both you can just about hear if you push your ear up against the camera in a quiet room.

It sounds what a happy newborn baby photocopier in a model of an office the size of a matchbox might sound like.

Wider than most, and for me 24-28mm is ideal with a compact. It zooms to 125mm, but I haven’t yet shot a single image at anything other than its widest 25mm. So essentially it’s a prime, like the Ricoh GRD III.

Which is actually refreshing for me in that it means faster post processing and smaller files. I’m not sure I even need the full 16MP JPEGs, I’m going to experiment with the 10MP versions and see if it’s enough, which would make the files even smaller and even quicker to upload, process and save.

(Update – I unscientifically took a picture of the same scene at 16MP and 10MP settings. And preferred the 10MP. So I’ll be sticking to this. Plus it’s a 4MB file compared with near 6MB at 16MP or the 13MB+ RAWs my Ricoh GRD III creates. So in theory three times the speed to upload etc, and a third of the storage space.)

Which doesn’t seem worth mentioning except all of the three or four previous Sonys I’ve had, have used a different variation of a memory card/stick, completely incompatible with each other and all other brands.

Sony finally saw the light and stopped losing customers via this particular avenue of planned obsolescence at least, so kudos for that. 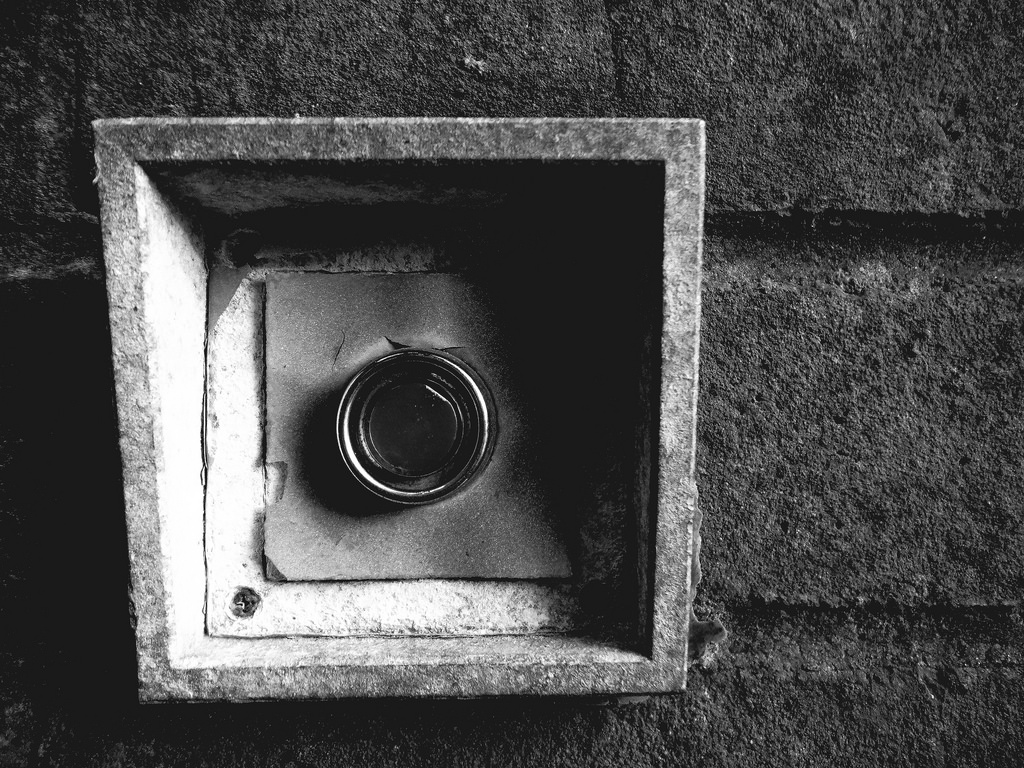 Some things I’m not sure about –

I’m unlikely to use the latter at all. 4:3 I know well from my Nikon Coolpix but after years of shooting 3:2 anything else just doesn’t look quite right.

It doesn’t handle as well as the Ricohs.

But what does? And to be fair, given its size, it handles about as well as is physically possible. Also the classy metal build adds tactile appeal, as does the large, clean screen.

It doesn’t have a black and white mode.

Whilst with the Ricohs I don’t actually use the b/w JPEGs, and convert the RAW files to b/w in LightRoom after, having the screen show the world in b/w whilst shooting is hugely helpful in finding compositions best suited to b/w.

Having said this, I’m experienced enough now to know what to look for in my head, even if the screen (and the scene in front of me) is in full colour. Then I just convert to b/w afterwards, as with the Ricohs.

What this little Sony has taught me mostly is any half decent digital compact from the last seven or eight years (The W570 arrived in 2011) can produce very respectable results.

Especially with some fairly painless tweaking in LightRoom afterwards, for me mostly to convert to b/w and add a bit of contrast.

Which means other factors become far more important in choosing the one or two cameras you stick with.

Such as, user interface, ability to set up and control vital functions, lens width and speed, build quality, size and feel.

And the Sony scores very well on all of these. 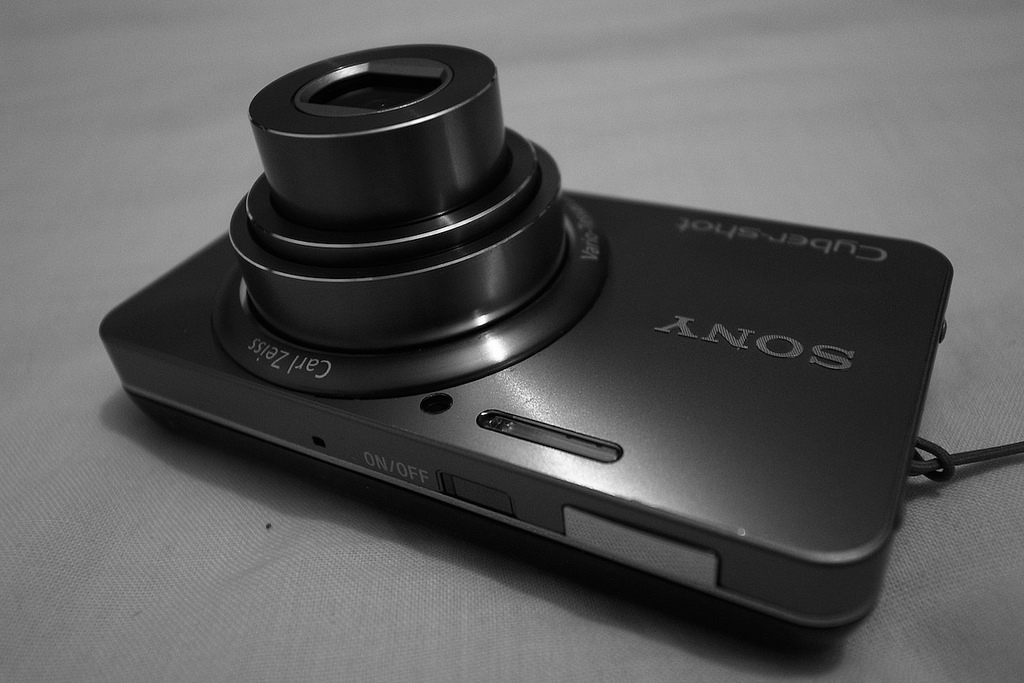 Compared to the Ricoh GRD III, it’s much smaller, lighter, quieter and quicker, higher resolution, and cost about a sixth of the price.

But there’s no way I’d swap the two.

Instead I see the Sony as a camera to experiment with, and its size (did I mention it was tiny?) means I can have it with me virtually everywhere, all set and ready to go.

Do you use any digital compacts? Please set us know which and why, or why not, in the comments below.