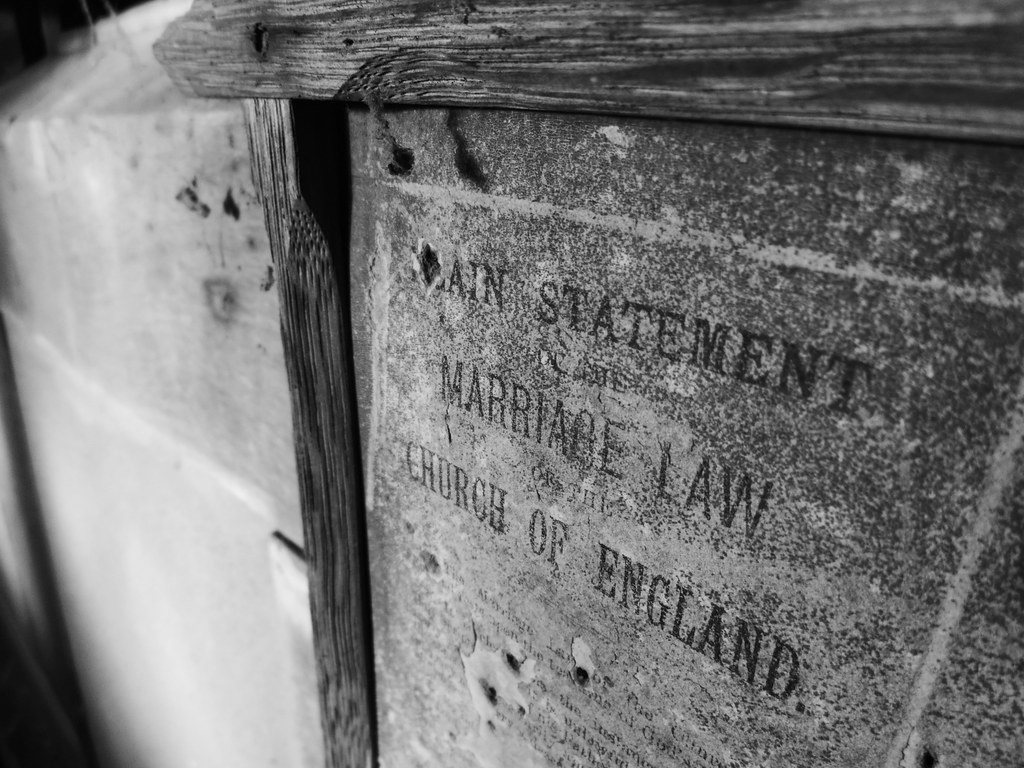 With this ongoing One Month One Camera (OMOC) project, I usually find that the camera I choose for the next month is strongly influenced by how the previous month went, and the camera I used.

Last month my Ricoh GR Digital III was the chosen one, and reminded me what a fantastic camera it is.

It also ticked my box of being able to deliver images straight out of camera without the need for any post processing, and is pretty much the definitive compact camera for me in terms of size, shape and handling.

With a compact camera, my comfort zone for focal length is 35mm. So returning to the 28mm prime of the GRD III, I thought I might find it a little too wide.

But it wasn’t it, it just makes sense for the camera, and again really confirmed to me what a masterpiece of design the GR range of cameras are.

No wonder they’ve been available in some incarnation since the 35mm film GR1 was first released back in 1996, 24 years ago.

So the key features floating around my head when considering March’s camera were photographs that needed zero processing, compact size and a wider than “normal” lens.

It’s been no secret too that I’ve greatly enjoyed Panasonic’s Lumix range of cameras, and of the five or six I’ve owned, there’s not been one I haven’t liked, especially the LX3, which rivals my Ricoh GRD III as my favourite digital compact I’ve ever used.

So after some research and stumbling, I found March’s camera.

Here, the XS must surely denote eXtra Small, rather than eXceSsive, as this little Lumix is almost comically tiny.

But before we get to the physical size, and how that impacts the camera’s handling (something always high on my priority list), let’s look at why I considered the XS1 an intriguing camera to seek out.

One of the very best features of my Lumix LX3 (and indeed the Micro Four Thirds GF1 too) is the film modes, especially Dynamic Monochrome.

This is a colour(less) mode where the camera makes the image black and white and increases the contrast, giving me the kind of inky moody monochromes I love, straight out of camera, therefore bypassing any need for Snapseed tinkering afterwards, which I need for most cameras I use.

So I’ve been looking out for other Lumix cameras that have this mode, and this first drew me to the XS-1.

Rather than being called a Film mode, on the XS-1, it’s one of a number of “Creative Control” modes, which also include Cross Process, Toy Effect and Retro.

In fact the XS-1 reminds me very much of my Pentax Q in this sense, which has a host of very similar modes.

It set the tone for my expectations of the camera, with this emphasis on experimentation and fun, rather than perfect images, and exact colour renditions. 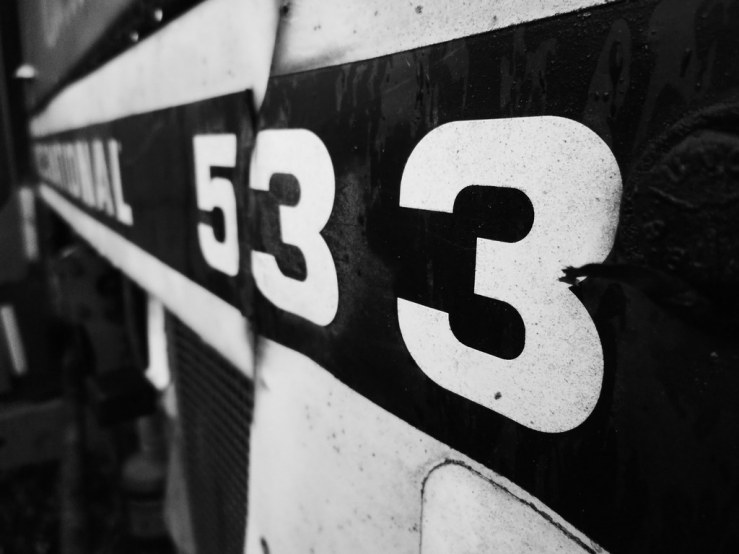 24mm is quite a step wider than the 28mm of the Ricoh GRDs, and an even more significant step from my 35mm standard I spoke about earlier.

But I’m always keen to find that balance between familiarity and experimentation, and this month it felt like time to lean harder towards the experimental end of the scale.

In fact at 24mm, because you have to get physically closer than say 35mm anyway, at its closest focus the end of the lens is virtually touching the subject anyway, so I’m not sure Panasonic could have made it focus any closer.

All cameras hold a certain magical charm for me, and even more so if they are so small you can barely imagine how the little things have room for all their organs to function, their hearts to beat, and their lungs to breathe. Metaphorically speaking…

Now of course there comes a tipping point on the size/handling axis, where a camera is simply too tiny to wrap your fingers around (like I do the fantastic grip of the GRD III).

Initially I thought about how to fashion a makeshift grip from foam and grip tape, like I did with the LX3.

But that misses the point of the XS1, and would not only make it bulky, but it would lose that sleek minimal profile.

So instead I thought about how, if I wasn’t going to physically alter the gripping surface of the camera, I could change the way my hands held it.

A reminiscence about the famous “Contax Grip” I learned when I had this beautiful Kiev 2a, clone of the Contax II gave me an idea, and after some experimenting I found a different way of holding the camera.

It’s actually very simple, I use the forefinger and thumb of each hand to clamp the camera at the extreme edges of the top and bottom plate, in the way you might hold a smartphone in landscape orientation if you’re watching a movie.

Then the tip of my right forefinger just rests on the shutter button, ready to squeeze to focus, then close it down fully to make the shot.

I still use a wrist strap to catch any slips, as with any camera, but this different grip seems to offer steady control and comfort.

Because I don’t like to use very high ISOs (and most of the cameras I have don’t go that high!), in lower light I’m often down to shutter speeds of 1/8s or less.

So having some help from the camera in the form of image stabilisation (O.I.S. = Optical Image Stabiliser) is very welcome. Especially with a camera that is so small and light it has no weight of its own to aid stability.

So far the XS1 has pleasantly surprised me. I didn’t expect such a tiny camera to deliver absolutely stunning images, given the limitations of the sensor and lens size, and it hasn’t, but they’re more than adequate.

More to come in the next OMOC post, when I’ve used the XS1 a few more times.