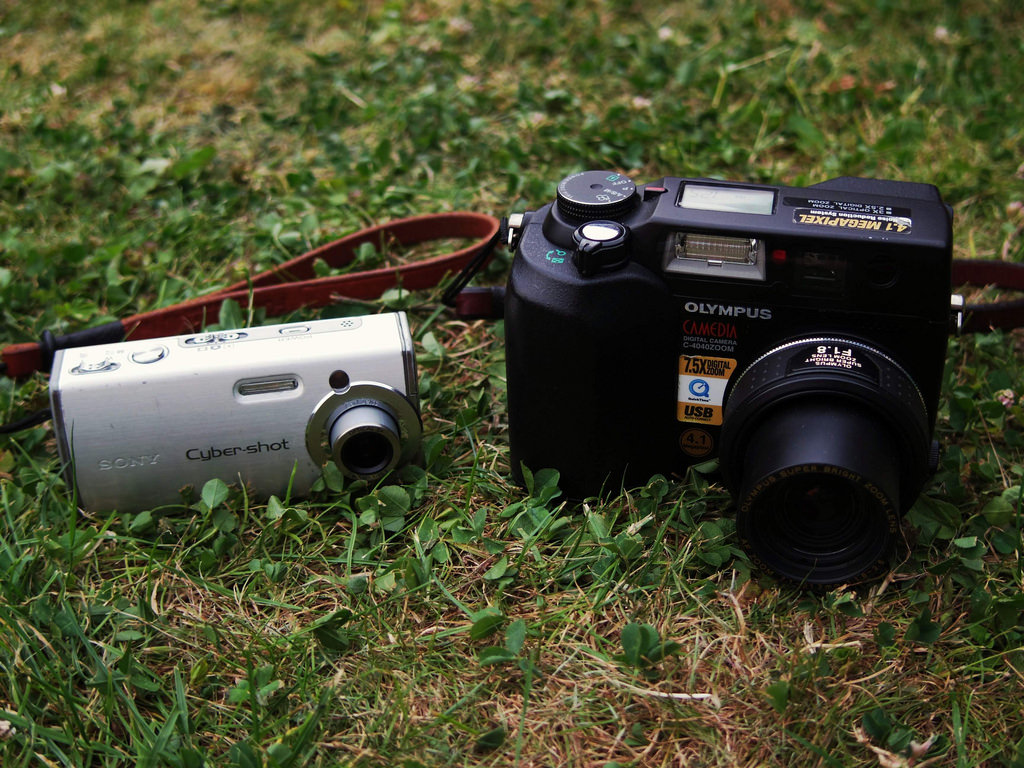 This is part two of my 4MP digital classics experiment.

With 36MP digital cameras widely available, and even smartphones offering 19MP plus, the manufacturers try to tell us the more MP, the better your photography will be.

But after coming to love a small collection of classic digital cameras in the last year or so, mostly around 10MP, I’m starting to wonder how many MP we really need to make pleasing images.

For this 4MP experiment, I came across, in an unconnected way, a Sony and an Olmypus, which, though unplanned at the time I found them, both have a 4MP sensor.

You can read about the Sony DSC-L1 here, though the abbreviated review is that I loved it, it’s absolutely tiny, the pictures were far better than I expected and I plan to keep it as part of my core arsenal.

The other 4MP camera I acquired is four years older than the Sony, released by Olympus in 2001. 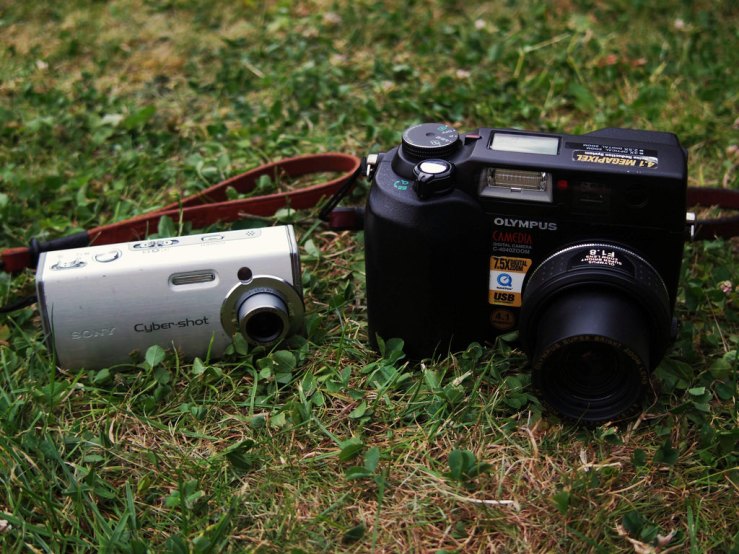 Here are my first impressions, plus some photographs I’ve made with it. Click on any of them to see at larger sizes on Flickr.

The size is quite chunky for a compact camera, and the shape is akin to a very small DSLR. Which means at least the handling is good with plenty for the right hand to grip on and the shutter button exactly where you want it. It came with a neck strap which is complete overkill. One of my favourite Footprint handstraps works much better for me.

Though I found it’s not a camera you can grip the whole time, and whilst not actually shooting, it’s more comfortable to hold around its lens. 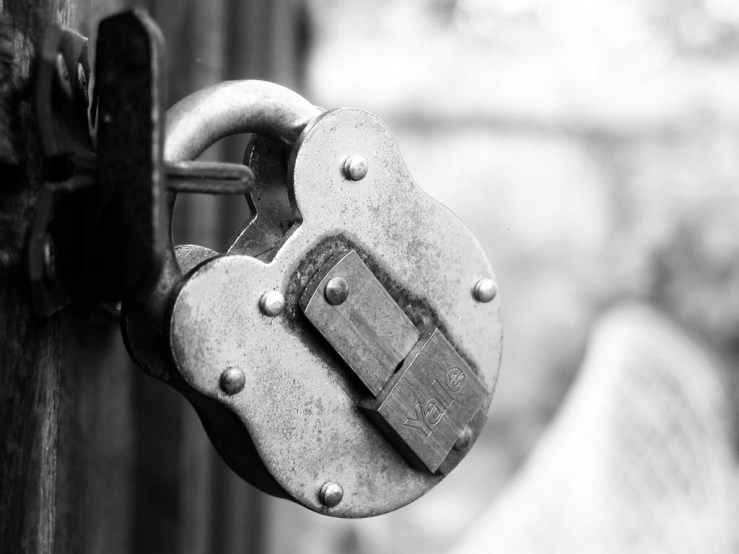 Ah yes the lens, which is very promising for a couple of reasons.

It’s a zoom, inevitably, but starts at a not particularly wide 35mm. For me though, this has become my favoured focal length, so I could just never touch the zoom control and treat it as a 35mm prime, without having to zoom in a little, like I might with a 24 or 28mm zoom.

Add a maximum aperture of f/1.8, and this makes for a pretty unusual and potentially rather special lens for a digital compact.

Maintaining the promise is the sensor, a CCD, which from unscientific experience I have come to prefer to later CMOS sensors which seem to render in a cooler, more clinical, more digital way.

The DSLR-esque mode dial also includes Off, and Playback, which is a neat way to avoid two further buttons. I used it on P (Program) throughout, which tended towards larger apertures.

The screen is pretty small, but enough to compose with, and there’s a focus confirm light. There’s also a viewfinder, but pretty small. I didn’t bother with it. 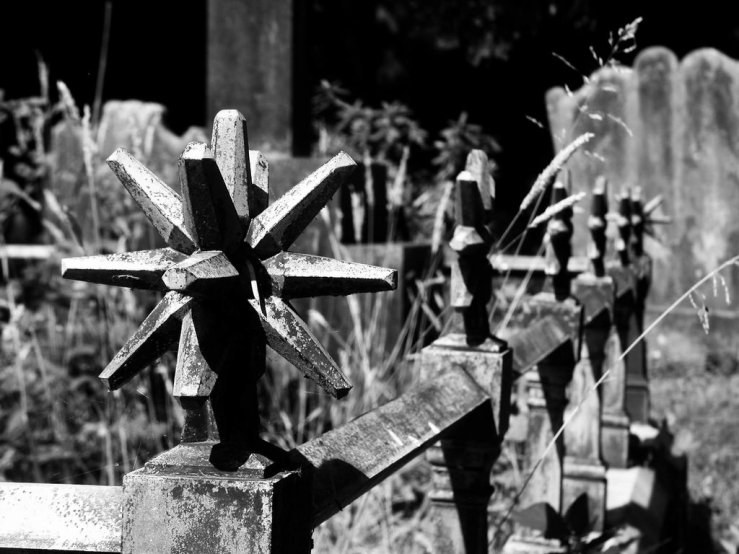 Setting these features, I turned the camera off, then later powered it up again to find most of the functions had reset. This alone is a complete deal breaker for me, I’m not going to spend a few minutes selecting half a dozen functions every time I switch on. So was the Olympus adventure over before it had even begun?

Fortunately no, because the Olympus engineers must have thought the same, and included a clever Custom memory mode.

You can tell it whether to reset everything or not when the camera is turned off. Then, if it is remembering, the Custom mode lets you sets the default for individual functions, everything from the initial f/ stop and shutter speed, exposure compensation, flash mode (off for me!), macro focus (on for me!) and so on. You can even set the initial focal length – 35, 55, 80 or 105mm.

All of this is very clever and useful, and reminds me of my Ricohs. These are cameras you can set up once, save to the Custom mode, then use the camera pretty much as a point and shoot.

If I wanted to shoot b/w with the C4040 at ISO400 with a 55mm focal length all day, I’d set the Custom mode once then just shoot. If another time I wanted low contrast colour with the 80mm focal length and a stop underexposed, I could set and forget that in the same way.

It makes it a number of different cameras in one body, where you choose what you want it to be for each photowalk then go and make pictures, rather than a camera where a bunch of functions can be adjusted for every single shot. Very much in tune with my approach to photography.

The step zoom is a feature I can’t live without now too, after first discovering it with the Ricoh GX100. I just need to know what focal length I’m at!

Memory is an unusual (in these days where we’re all used to SD cards) SmartMedia card, but mine came with a 128MB one which should be good for around 120 photos – more than I shoot on any single photowalk.

Oh and another plus is the batteries, good old AAs. I have a set of four Duracell 2500mAh rechargeables I got for my Samsung DSLR that last absolutely ages in that camera, so should last even longer in the smaller, simpler Olympus.

Even with the batteries it remains pretty light, significantly less than you might think from both looking at it, and feeling the pleasing build quality in your hands.

Finally, the C-4040 cost me £22 inc postage. Not the greatest bargain but I’ve seen them sell for far more, and dead cheap for the potential photographs and fun it can bring.

So down to the important aspects. How was it to use, were there any deal-breaking flaws or quirks, and what sort of photographs can it make?

Handling is enjoyable, and a lovely size, once you accept it’s not a pocketable digital like the Sony DSC-L1 or a cameraphone. The crucial functions, mostly the shutter button, are just in the right place, and works well with the typical half press for focus lock.

Which, er, is a little fickle to say the least. Ironically in darker places it seemed to (auto)focus better. A walk in bright sunlight had it really struggling to focus on any surface lit up by the sun – the ground, gravestones, walls – unless there was something with a very dark contrast right next to it.

I tried the manual focus but couldn’t figure it out, in a way which is instinctive in other cameras I have. 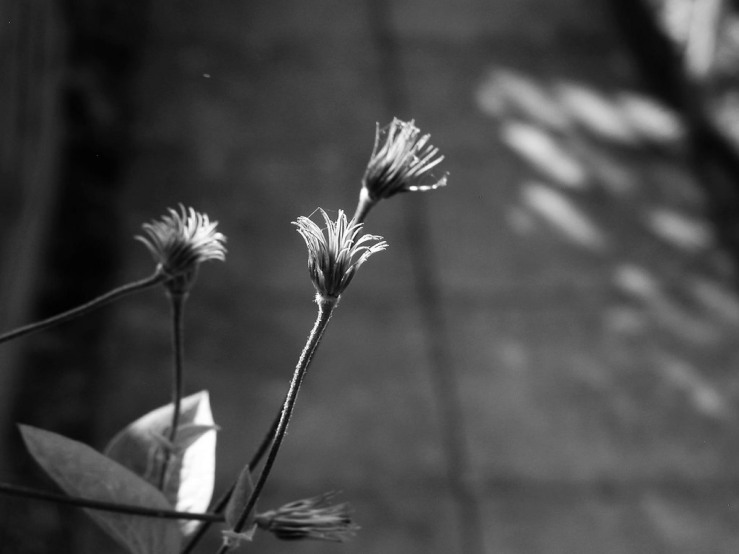 So I stuck with the old trick of focusing on something the same distance as what I wanted to focus on, so the camera would lock focus, then recomposing to the scene I wanted.

I started out with auto ISO (100, 200 or 400) and 35mm. But the camera was struggling to focus (see above) and the minimum focus (whether manual or auto) of 0.2m just feels too limiting when all other digital compacts go closer than this, and I’ve been spoilt by both of the Ricohs’ 0.01m close focus.

ISO400 was seeming a bit washy too. So with some further thought and fiddling I decided to set the zoom to 80mm (remember the Custom menu lets you tell the camera to remember a focal length of 35, 55, 80 or 105mm) and the ISO to 100, and saved the settings.

Because of the greater “reach” of 80mm, the minimum focus then seemed enough. And me and the Olympus started to find our rhythm.

Yes, the AF was still a bit hit and miss, or rather difficult to lock sometimes. And yes the exposure was sometimes well over when the composition was as I wanted. I used the AE lock button extensively, far more than any other camera, to get the exposure I wanted from the C4040, meaning for most shots I was locking AF, AE or both before actually settling on the final composition and taking the picture.

But when I saw the images, after my usual minor processing with Snapseed, a broad grin grew across my face. 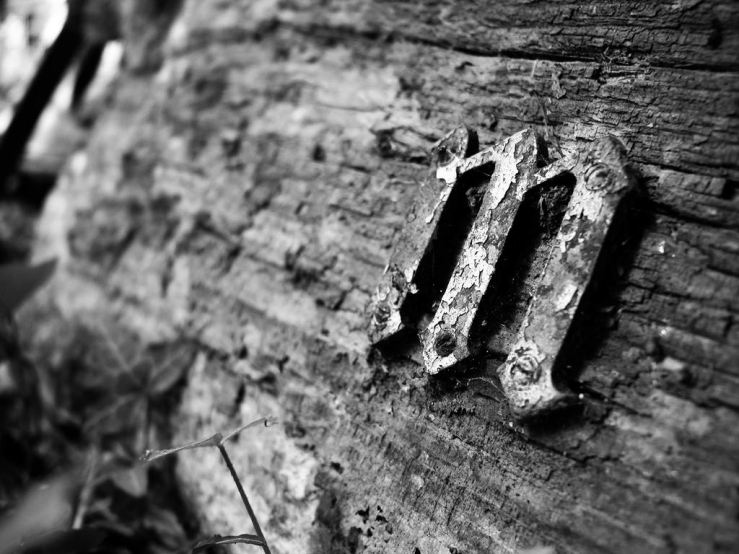 The Olympus had found its own little niche. With its baby SLR feel, and using 80mm and ISO100, I was able to draw images out of the camera with plenty of sharpness plus more soft and dreamy bokeh than most, if not all, of my other compacts are capable of.

In conclusion, that Olympus “Super Bright Zoom Lens” is a little gem, combined with the CCD sensor at ISO100 seems a winning partnership.

Whether I could get over the other “quirks” of the camera enough to make it regular on my photo adventures remains to be seen. I’m leaning towards no, being a rather lazy photographer and enjoying more invisible cameras.

It’s not the easiest, most logical, or most forgiving camera to use, and because of this it’s not going to be a digital classic for everyone. But for a 4MB from 2001, it still packed enough to make me smile.

Have you used a similar Olympus Camedia camera, or indeed any other digital camera from around the turn of the century? How did you find it?