Many of us are caught in the cycle of buying “just one more” camera or bicycle, insisting to ourselves (as everyone else has long since got bored of the same old broken record and stopped listening) that this will finally be the dream machine, the one we’ll settle on for good.

But there is no one perfect anything – camera, bicycle, or person. We ultimately find one that fits us very well, then appreciate all the pluses, and embrace and work on the parts that don’t work so well.

If I’m not at the point of monogamy with cameras or bicycles, I have found it’s possible to settle on a small arsenal.

What will this camera or bicycle give me that nothing else I have does?

Or, put slightly differently, will this camera or bicycle give me a new level or type of freedom? 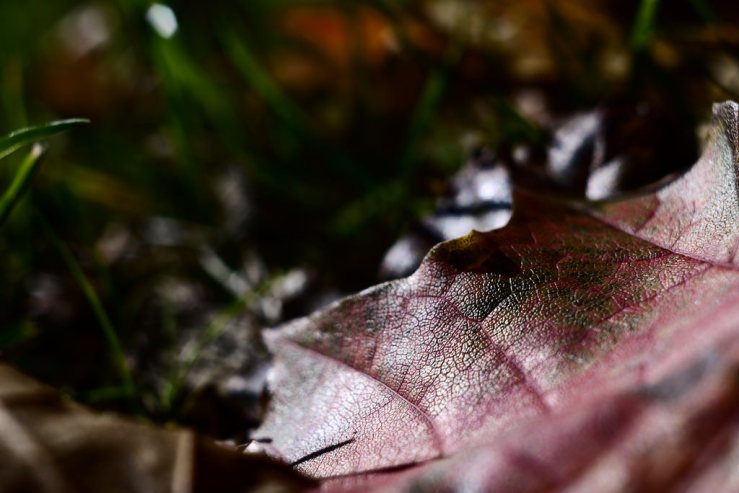 For example, my ebike I bought initially as an alternative way to commute to work.

I was not only sick of spending most of the journey to and from sitting in a car in slow moving traffic, but the biking benefits of extra exercise and virtually zero fuel were very appealing too.

You could argue that I could have just used the push (mountain) bike I already had, and saved myself a chunk of money on a new ebike, plus the electricity to charge its battery.

Well, I tried a few times and it was perfectly manageable, physically. But not without getting hot, sweaty and uncomfortable. Fine on a leisure ride, but not the sort of state you want to arrive at work with eight hours in the office ahead of you.

So the ebike (which I’ve named The Mule, because you just load it up, climb on, then it steadily plods along until it gets where you want to be) meets this need very well, which makes it a unique and valuable bike for me.

But it’s giving me even more than that, in ways I didn’t quite anticipate.

Aside from my short work trip, because the electric assist is a kind of safety net when you’re not feeling like making a huge effort to conquer an upcoming hill, I’m happy to travel much further with it than I would a regular bike.

The electric motor comes in as much or as little as you want it, depending on the pedalling effort you’re putting in yourself.

So even though it’s only kicking in for perhaps a third of any journey I make, it means I have the luxury of taking it easy at any point on a ride and letting the bike do the work while I rest.

Add a pannier rack and couple of bags (something I’ve never contemplated on a bike before), and I’m making errands to shops in 15 or 20 minutes, that I used to only consider making by car. (I rarely buy much that’s bulky and I need a car for. Er, aside from new bikes!)

Again I could do this with a push bike, but it would take much longer, and be a lot more effort, and I wouldn’t likely try it at this point.

With the ebike, the extra weight of a rack and side pannier bags is negligible compared to its already hefty weight (22kg!) so makes no noticeable impact on its speed.

It just diversifies its function further – it’s now transportation for a small cargo as well as myself.

The Mule then has not only filled its primary role as alternative commuter vehicle, it’s given me freedom from my car in many other ways – trips to favourite haunts to make photographs, shop errands, and more.

Which makes it an excellent example for this whole question we’re discussing here – it’s a bike that gives me something my two push bikes don’t, a different and extended kind of freedom I didn’t have before.

If I considered another ebike, I would have to seriously question what it would give me that The Mule doesn’t.

Aside from perhaps something lighter or more pretty, which are fairly superficial wants rather than needs – and would cost me significantly more than the bike I have – I can’t see any benefit of even considering another whatsoever.

I love this kind of unequivocal certainty. It just makes my head a simpler, happier place to reside in.

The fact I can just say “I’m taking my ebike”, because I have only that one ebike, not “I’m taking one of my seven ebikes”.

If I want something to hack around on, or go out with the family, I take my old Rockhopper mountain bike. Which is a very different beast to The Mule – much lighter and faster to pedal, no panniers or speedo or batteries or motors, I just hop on and pedal. Equally as charming as the ebike, in a completely alternative way.

For years with cameras, I found myself saying – “Right I’m going on a photowalk and want to take an SLR with an excellent 50mm lens…”

Then I’d glance at my collection and see perhaps ten SLR bodies that fitted the bill, and even more 50mm lenses, and feel disheartened and physically and mentally burdened by the foolishness of my decisions to buy so much that was so similar. Time and time again.

The fact that many were interchangeable too (I think at one point I had around a dozen 50/55/58mm lenses in M42 mount alone) made deciding even harder.

Just five cameras with five lenses that are all compatible gives you 25 options. Ten of each ups it to a ridiculous 100! 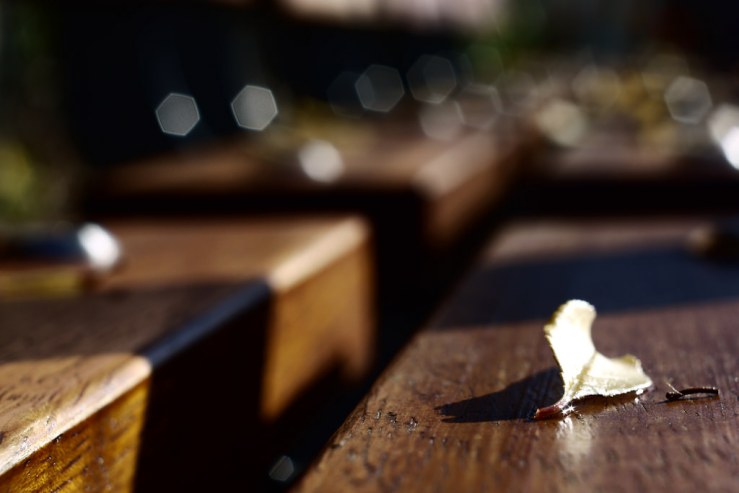 Now, I’m reaching (if I haven’t yet quite fully arrived at) a very similar situation to the bikes with my cameras.

If I want to shoot my M42 lenses with a digital body, I only have my Lumix GF1.

If I don’t want the bulk and manual focus of M42, and instead am happy with a smaller fixed lens (as in non-interchangeable) in the last few months I’ve grabbed my other Lumix, the LX3.

Again I love the simplicity of the choice, because these two cameras give quite different options.

The GF1 offers the tactile pleasure, manual control and incredible results of M42 lenses with the convenience of digital, and for fantastic images straight out of camera in a pocketable package, step forward the little LX3.

This ease of decision, and therefore the removal of all the deliberating and umm-ing and aah-ing that used to eat into my precious photography time, is a delight.

By committing to one option (or at least one option within a sub-genre – eg ebike or M42 compatible camera) you find all of your energy and focus just flows into getting the best from that option you’ve chosen, rather than being scattered left right and centre constantly looking at alternative options.

This freedom and lightness in my mind has only come about because of using this powerful question before I consider anything new – What does this camera (or bicycle) give me that nothing else I have does?

What questions do you ask yourself before you buy a new (to you) camera or bike, or anything else you enjoy collecting and using?

Thanks for looking. Please share this post with others you feel will enjoy it too. If you’re interested, this is what’s going on with my photography and cycling right now.