So this year I’m trying out a One Month, One Camera (OMOC) project, and for February my weapon of choice is the FujiFilm FinePix F810.

I wrote an introduction to the camera here, and now I’ve had a couple more photowalks, I have more thoughts, and of course photographs, to share. 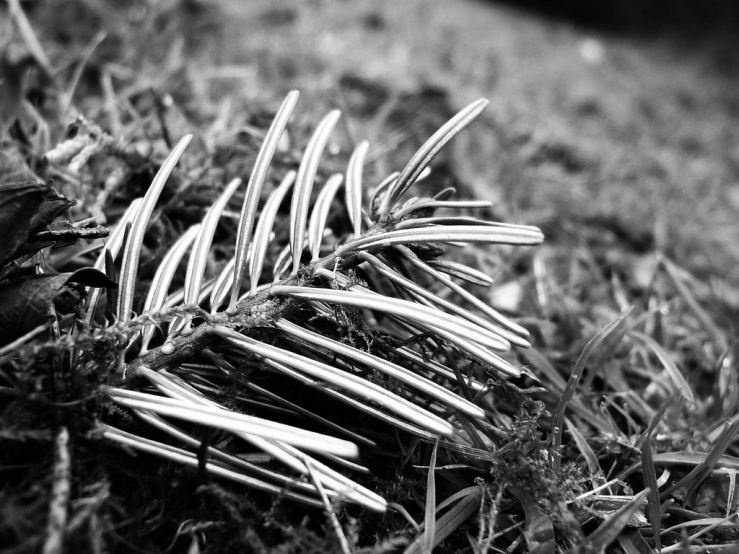 What I’ve found annoying or disappointing –

Overall, the FujiFilm FinePix F810 a classy, very capable camera, with plenty of manual control, once you get used to where things are.

The images are as good as I could want, no complaints there.

But, at this stage, nearly half way into the month, I can’t really see my keeping it in my stable of keepers. There are just too many quirks I don’t really gel with, especially when I start to directly compare it with some of my favourites.

It doesn’t endear me to try other FujiFilm cameras either, whereas after spending all of January with the “Golden IXUS” I was very interested in exploring other Canon compacts.

We’ll see how the rest of the month evolves.

What are the deal breakers for you with a camera, those quirks or features (or lack of features) that stop you truly embracing and loving it?