Not yet two weeks into the April chapter of my One Month, One Camera (OMOC) project, where my chosen cohort is a Panasonic Lumic GF1, a couple of interesting developments have occurred.

On a photowalk where I wanted to gauge how the GF1 felt to use with old M42 lenses (plus an adapter) compared with the only native Micro Four Thirds lens I have, the very light and compact Lumix G Vario 12-32mm zoom, in changing over the lenses I had a mishap.

The Lumix lens rolled off the edge of the bench I was sitting on, and bounced on the floor. The lens caps were still attached, and physically, the lens looks perfect, but ever since, all I get is a “Please check the status of a lens” message. Which basically means it’s broken inside somehow.

Well, try to be more careful changing lenses (even though I think I am really careful!).

Don’t assume a modern plastic lens will happily smack into the pavement, be dusted off and live to fight many another day (as has happened with my old Helios 44-2, and a Pentax-A 50/1.4 amongst others).

And I forgot what a faff it is to change lenses, when you can be using a cameras with a thoroughly excellent fixed lens, like my Ricoh GX100, Ricoh GRD III or Panasonic Lumix LX3.

The second development is actually related to the first.

Photographs made with the Lumic GF1 are almost too good for my needs.

They’re too close to perfect, even using its dynamic mono mode and raising the ISO to 400 or 800 to try to scuzz them up a little.

Consider the three images below.

But somehow this is just the problem. I think the second and third images have more character and appeal.

Going into this month, I had been open to perhaps considering Micro Four Thirds as an avenue I could broaden, exploring smaller, later cameras than the GF1.

But as the GF1 is one of the oldest M43 cameras, anything newer is likely to produce even more “perfect” digital images, another step further away from what I’m really looking for.

Despite the annoyance of the broken lens (probably amongst the three most expensive lenses I’ve ever bought), this is a positive development though.

It saves me exploring M43 any further, and as I mentioned previously, I may even look at selling the GF1 at the end of this month.

Especially as I now have no native lens option for it, and with M42 lenses it’s too bulky and fiddly in use, and too good in the final image.

This also reminded me that some of my favourite photographs made with my Pentax Q have been with the tiny and rather primitive Mount Shield lens, with its fixed focus and aperture, and which takes me back to where I started with film photography, the Holga 120N. 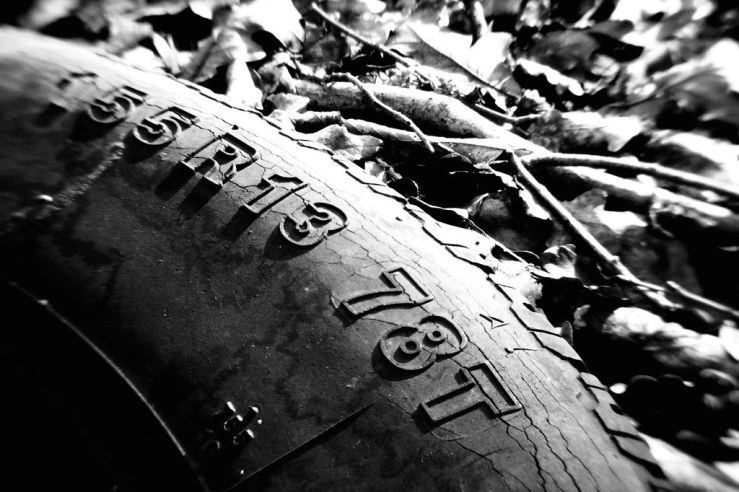 Which ties in with the conversation we had the other day about the beauty of imperfection.

Am I alone in liking cameras and lenses that don’t make pristine pictures and instead leave a little rawness around the edges?

45 thoughts on “When Your Camera’s Just Too Good”