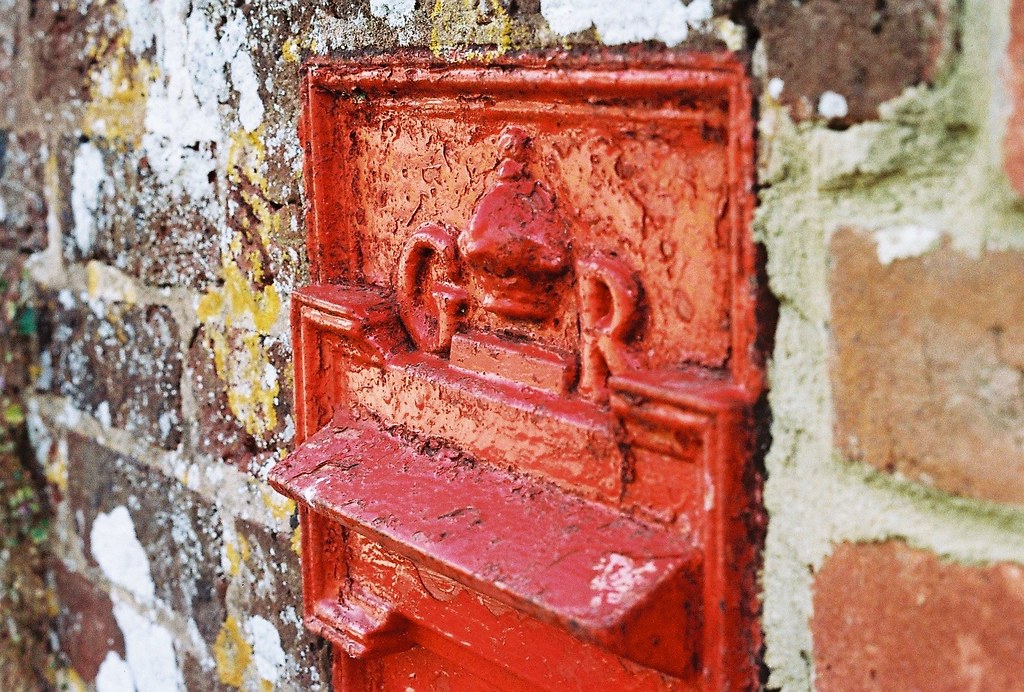 A recent conversation about film grain and digital noise surprised me in how many of us don’t seem to want to tolerate any kind of digital noise or imperfection.

This got me thinking more about where this expectation comes from, and how today we are saturated in “high definition” audio visual experiences almost constantly.

Personally I’m not a fan of any kind of perfection.

In fact I often find imperfection irresistibly beautiful, whether it’s an ancient tractor being reclaimed by brambles, a glimpse of the brass bones of a vintage camera worn in from decades of devoted use, or those enigmatic semi translucent trails on a woman’s hips, nature’s endearing tattooed testament to her carrying her child for the first nine months of its existence. 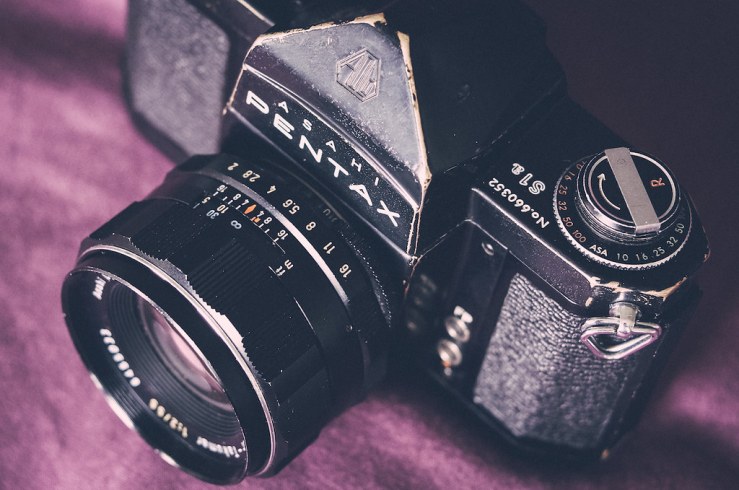 On the music front, I recall as a child hearing Invisible Touch by Genesis, and asking a friend if he could copy his sister’s LP of the whole album on to tape for me to play in my Walkman.

My pal’s older sister obviously didn’t take such good care of her records and a scratch was making Phil skip back over a two second loop, before my friend gave it a nudge to resume the rest of the chorus.

I still played the imperfect tape version to death, and when years later I heard the original on CD, was taken aback when Mr Collins sung clean through the chorus without the glitches I’d come to embrace as integral to the song.

Later on in my musical explorations I discovered artists like Oval with their 94 Diskont record which was a revelation with its layered celebrations of woozy digital glitches, and Autechre with their fiercely awkward yet beautiful off kilter rhythms and melodies.

And one of the artists I’ve listened to most in the last few years, William Basinski, has based a career on ageing and disintegrating tape loops.

But it seems I’m in the minority in my love of the flawed.

It often feels like the majority are those who need to upgrade their car every year with an increasingly tenuous reason (some car ads over here promote features like iPhone compatibility as their main selling point. Yeh, let’s spend £35k on a car just so I can wirelessly use my new iPhone for music, what a fantastically sound economic decision that would be).

Or those who can’t seem to bear to not have the latest new camera with 40+ MP, WiFi and a built in ice dispenser (I jest, but only slightly, as bizarrely, refrigerators with wifi ARE on the market).

Or those who lust after a 55, 77 even 82 inch TV with 8k HD resolution and intelligent upscaling (because 1 through to 7k with dumb upscaling was just not passing muster).

Why do so many seem to crave ever higher definition in their technology?

Is it because just the advertisers have hypnotised them so effectively into believing their lives are embarrassingly incomplete and happiness is utterly unobtainable unless they succumb to the hype, discard yesterday’s useless tech and upgrade, upgrade, upgrade!?

I find it all terribly depressing, but feel thankful at least at the joy I feel hunting for rusting machinery and decaying gravestones with a 15 year old digital camera, or in the past with fifty or more year old film cameras…

How about you? Are you under the spell of the High Definition Hypnosis?

Please reassure me I’m not alone in the comments below.

33 thoughts on “The High Definition Hypnosis”