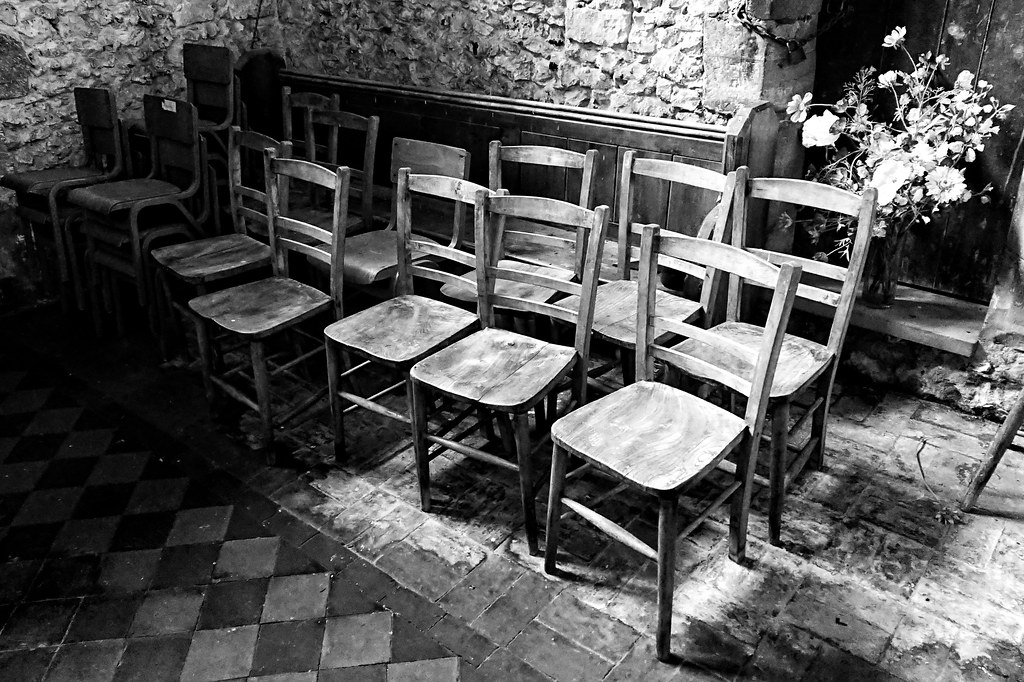 I’ve lost track of the number of camera reviews where, for any camera less than the latest top end pro model, the author treats it merely as a potential “back up” camera, as if it’s only good enough to be called upon in an emergency as a desperate last measure.

Anyway, that minor rant aside, even if we’re not pros with thousands of pounds’ worth of gear at our disposal, it does make sense to have a back up camera of some kind if we’re going on any photowalk we hope will bear photographic fruit.

Many who use an (D)SLR or mirrorless camera with interchangeable lenses might have their main camera, then an older/cheaper/simpler body that’s also compatible with the same lenses and system.

Some instead just use a compact (digital or 35mm film) as a second camera, either for if/when their main camera fails, or as an alternative when it’s not worth breaking out their big guns.

Others still simple use their smartphone as a backup.

When I shot film, on occasion I would take more than one camera out with me.

Not so much as a back up, but more because I had two new (to me) cameras I was keen to try, and felt I had enough time to run a roll of film through each of them.

These days I just like to use one camera and be fully committed to that single device for the duration of the photowalk, rather than constantly having options and decisions in the back of my mind.

So I don’t carry a back up.

Except I do. My smartphone.

On the rare occasion where I’ve misjudged the life of my batteries (or forgotten to take a spare), dropped and broken a lens, or I’ve simply been disillusioned with the main camera I’ve taken, I’ve relied on the phone camera.

It’s always with me anyway, so nothing extra to pack, and performs more than well enough to be able to use and know I’ll be pleased with the output.

How about you? Do you have a back up camera? When have you needed to use it?