My new Pentax K30 DSLR is proving to offer a wealth of options.

If you’re someone who sees a camera as a toy, not a tool, then the K30 (and indeed most DSLRs) is not so much a single toy, but a toy box packed with playing possibilities, depending on the mode, settings, lens and so on you choose, on any particular day.

Pentax’s commitment to their lenses is one of the aspects that drew me to them years ago when I was first using film cameras.

From the outset in 1975, their K mount 35mm SLRs could easily use their magnificent original M42 screw mount Takumar lenses via a simple metal adapter.

And they’ve kept the same essential K mount ever since, approaching 45 years now.

What this means with a modern Pentax DSLR is a wealth of lens options from over six decades.

But of course, aside from the glass, lens bodies – and the cameras they’re used on – have greatly evolved electronically.

The newest K mount lenses are controlled entirely by the camera – both the (Auto) focus, and aperture.

Going back in time, some lens are manual focus, and manual aperture, and in varying degrees and combinations.

What I’m finding with my K30 so far, is there’s not one simple set up that works well across all lens types. 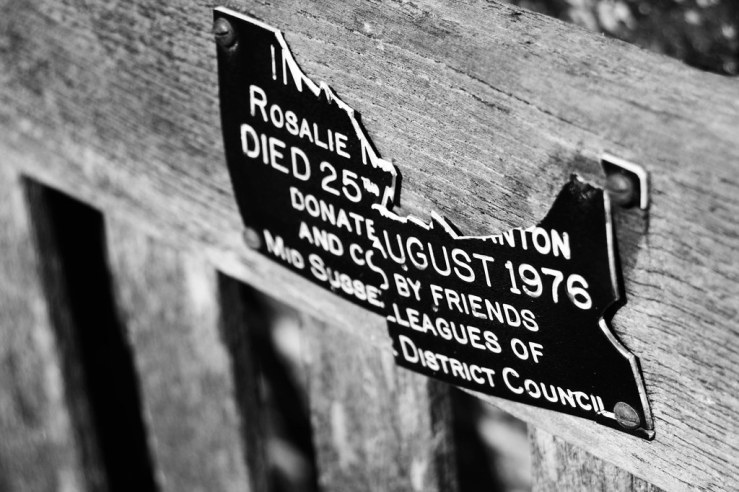 Also, the metering of the K30 doesn’t seem to be entirely consistent – even with one lens – and especially through the viewfinder (VF), which I understand meters differently to Live View metering.

So when I began using an F series lens with the K30, my initial set up was Aperture Priority (A on the dial) mode, and setting the aperture in camera via the rear dial (which means having the lens on the A setting on the aperture ring).

I had exposure compensation set to -0.3, my typical starting point with digital, to avoid blowing out skies and points of light, and ISO400, to take the edge of the clinical crispness I feared the camera might produce otherwise.

With cameras I’ve leaned most heavily on in the last 18 months or so – digital compacts – once I’d found this initial group of settings, then all that really changes shot to shot is the composition and focus.

Beyond that, there’s considerable consistency and I don’t need to constantly tweak the camera.

This isn’t the case with the K30. Even with the same lens, composing through the VF results in an incorrect exposure surprisingly often.

So initially I was shooting, checking the review screen, then adjusting the exposure compensation up or down, and shooting again, until it was right.

But this isn’t a very fluid way of working, and I was frustrated the exposures weren’t more consistently accurate.

So I tried using the screen more, ie LV mode, something again I’m very comfortable with from using digital compacts.

Again I was checking the review on screen, then adjusting the exposure compensation, and trying again, until it was right.

Much better, but still a little manual compared to what I’ve been used to.

Then, I remembered you can have various overlays on the LV screen. I decided to turn off everything, and enable only the histogram.

Now, whilst I understand the basic concept of the histogram, I’ve hardly ever used them previously with cameras, either while composing an image, or reviewing it afterwards.

But even after only a dozen or so shots of experimenting this way on the K30, I’m finding it a far better way to gauge exposure.

Using LV, I composed and focused, glanced at the histogram to check if the image (or parts of it) were too much in the shadows or highlights, then nudged the exposure compensation accordingly, and took the picture.

This is proving to be far more reliable and fluid than taking a shot then checking it afterwards, changing the settings and trying again. 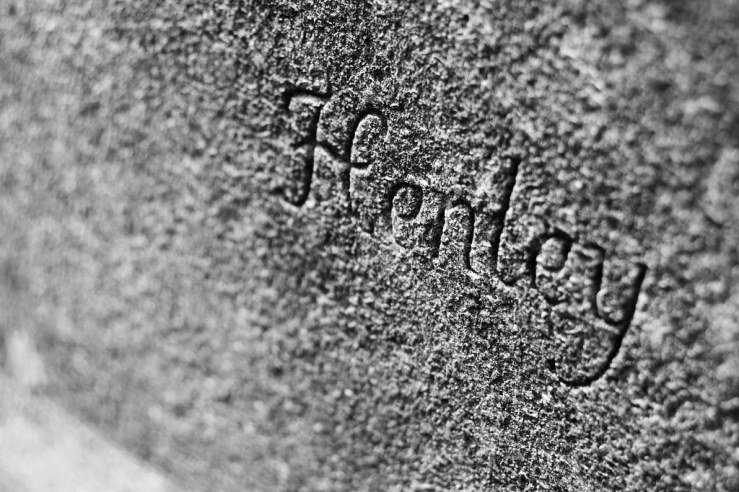 The next evolution of this I want to try is to come away from using exposure compensation altogether.

Instead of Aperture Priority mode plus exposure compensation, I’m going to go straight to Manual (M) mode, and use the shutter speed dial on the front of the camera to adjust until the histogram looks ok.

This whole process is very different to what I’m used to.

Plus, of course, I know it will change again when I use a different type of lens.

M42 lenses have to be stopped down manually on the lens, so the process will be similar to the above with the lens wide open, then I’ll stop down and adjust the shutter speed accordingly using the histogram.

Or I might try M42 lenses on A mode and experiment from there.

Pentax-M lenses are manual aperture and manual focus. But they do have automatic stop down, so you compose with the lens wide open, use the Pentax green button to stop down and set exposure, then shoot.

I can use a similar starting approach as with the F lens, but it’s slightly different again, and I’ll need to find the best and most effective way for me to use M lenses, if that’s something I want to do (I currently only have one).

With all of this, as I outlined at the start, the K30 is a whole box of toys – depending on which other toys (lenses) you pick to play with it.

Not to mention the additional different outlooks required in looking for compositions depending on the focal length of the lens.

And the different levels of contrast, saturation and other aesthetic set up required for each specific lens, as each have their own characteristics.

Using the K30, my approach has by necessity reverted to a beginner, starting out from scratch. Put another way, I’m embracing Shoshin, or Beginner’s Mind.

And whilst initially this can be frustrating when one is used to one particular, reliable approach that works well, ultimately it keeps us curious and our learning and experiences evolving.

Unlike previous cameras I’ve chosen for my One Month, One Camera project this year, where I’ve essentially figured out how to set them up quite quickly in a day or two, then just focused on compositions for the rest of the month, the K30 is proving a much bigger challenge.

But ultimately one with far greater depth to learn and gain from.

When did you last use a camera where you felt you were a beginner starting over again? What did you gain from the experience?