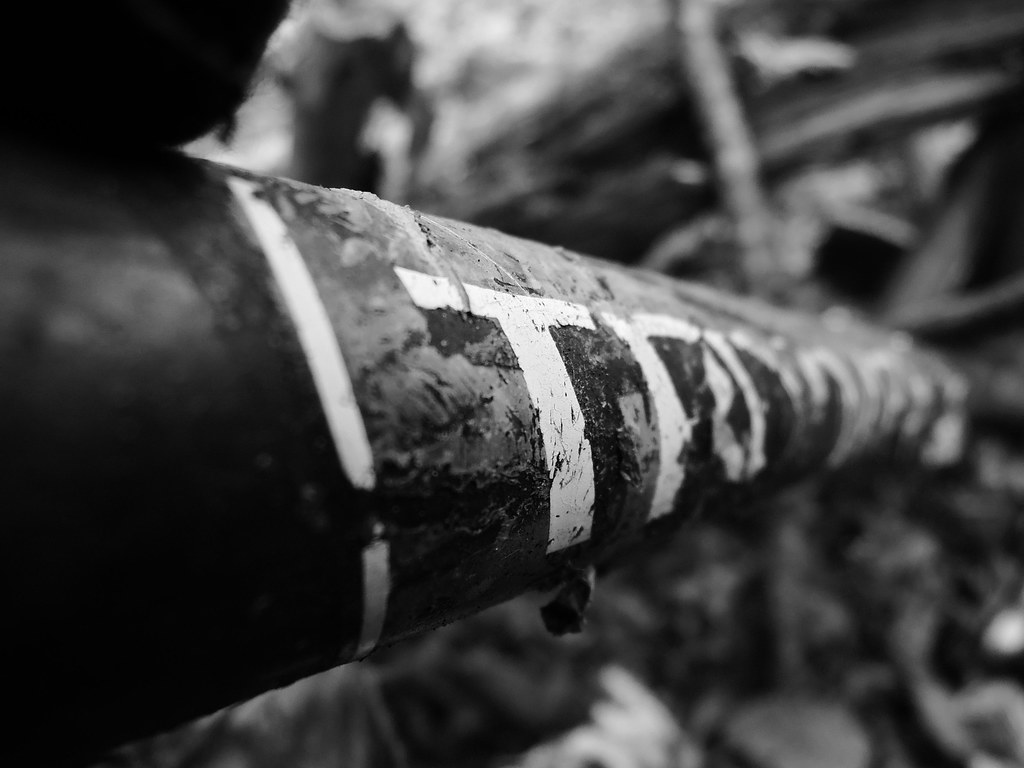 My first experience of a zoom lens was on my Nikon Coolpix P300, the first “proper” camera I bought, back in 2011.

But I shot thousands of photographs with it without touching the zoom rocker, just using it at the widest 24mm setting.

I know now that 24mm is pretty wide, but back then it was just normal to me.

I noticed that some of the images I made – especially when very close – seem to distort lines more than they appeared to my naked eye, but again, I just accepted this was part of the look of the photographs with this camera and didn’t much question it. 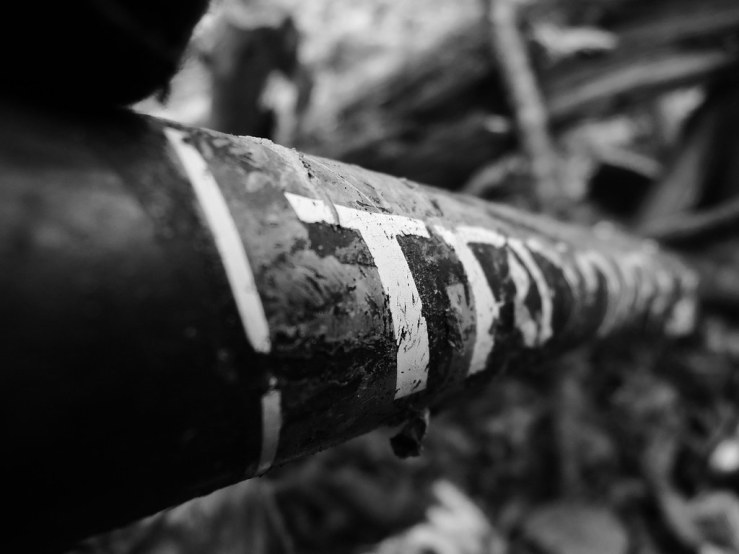 Ironically, it was once I was starting to take pictures of other cameras I’d bought and was selling on again, that I realised how wide the Coolpix’s lens was.

I couldn’t get a picture of the usually fairly straight edges of a camera without them appearing greatly distorted, and as if they were about to be sucked into a fierce black hole.

I had to zoom in with the camera (probably to around 50mm equivalent) to be able to make images that looked “normal” for the purposes of showing what the object I was photographing looked like to prospective buyers.

Still, with most compact cameras I’ve had – film and digital – I’ve generally avoided zooming and used their lenses at their widest.

Not many are as wide as the P300 – usually somewhere between 32 and 38mm – so any distortion is far less noticeable.

With SLRs and DSLRs, I tried to avoid zooms altogether, mostly favouring 50, 55 and 58mm prime lenses, with a handful of 135mm, two or three 35mm, plus a few in between these focal lengths here and there.

What put me off zooms to a great degree was seeing how others used them.

Now, to be fair, I wasn’t observing master photographers at work here.

It was more often a tourist or an enthusiastic parent at a kid’s birthday, who would stand with feet rooted to the spot and simply point and zoom their camera to get whatever they wanted in the frame, then shoot.

I thought this approach was terribly lazy, plus it deeply unsettled some need within me for control, or at least knowledge.

Is it only me that gets freaked out over this wildly reckless inconsistency?

Plus, I’m no pixel peeper, but a number of friends and relatives have sent me images taken zoomed in on their camera or phone and they’ve been of such poor quality and resolution as to be unusable.

What I loved with prime lenses is I got to know what the world looked like at 55mm or 135mm.

I would know where I needed to stand to get the composition I wanted, and moved into place instinctively to get the shot.

The distortion (or lack of) was the same, my pictures had a familiarity and a consistency that allowed me to build and grow as a photographer.

I’ve never been a portrait photographer, but I know with my choices of prime lenses my subjects wouldn’t look like they had an undernourished horse’s face in one picture and a rotund grinning Buddha’s in the next.

In time I realised that there was another way to use zoom lenses, and especially with an SLR/DSLR where the major focal lengths are usually marked on the barrel.

I could take something like the rather excellent 35-105mm Pentax-A lens and use it all day long at 35mm, then another day at 80mm consistently, and then a third excursion at 105mm.

And the results were as good at all three focal lengths.

I only really have one zoom these days that I use, and in contrast to my earlier days, it’s the lens that’s on my DSLR far more often than any other.

The Pentax-F 35-70mm is pretty much my ideal lens. 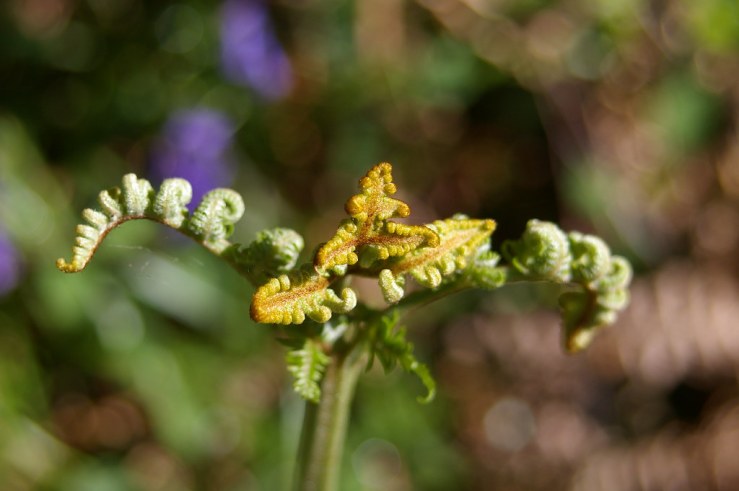 At 35mm it’s wide enough to take in a whole scene from a distance, without having to walk 100 yards backwards.

And at the other end, 70mm, with the additional “macro” scale on the barrel, it’s up close and intimate enough for the kind of shots of flowers, feathers, crumbling gravestones and rusting door handles I so often favour.

I rarely use anything else in between, and actually in this sense it reminds me of those early film cameras with twin lenses that pre-dated zooms, like the Canon Sure Shot Tele, Ricoh TF-900, and Minolta AF-Tele Super with their wide and tele lens combos.

Most of the time I use the 70mm end, and it’s become the focal length I’m most used to on a DSLR.

If I come across a scene that is more landscape than close up, I just switch the lens to 35mm with a flick of the wrist, and take the shot, then go back to the default 70mm.

Strangely, by applying these restrictions on how I use the 35-70mm zoom, it’s opened up its possibilities, and the enjoyment I have in using it.

I don’t walk about in a haze of indecision over which focal length to use for any one shot, or fret over ensuring I’ve zoomed to exactly 30 or 50 or 60mm, or worry that I’ve made one shot at 37mm and the next at 54mm.

I just don’t use that infinitely adjustable range, and think of it as a great 70mm close up lens, with a handy option for 35mm landscape shots if and when the opportunity arises (which I would estimate is only perhaps one shot in 50).

This experience has made me curious about other zoom lenses.

Are there more I could invest in to use at their widest, longest, or a fixed point in between that could offer a better (and cheaper!) option than the equivalent prime lens of that focal length?

Especially with later, lighter, more plastic lenses, where the weight inherent in earlier manual and older AF lenses is an inhibiting factor (that A series 35-105mm comes to mind again, great as it is, it weighs over 600g, the F series 35-70mm is about a third of the weight and size).

How about you? How do you use a zoom lens? Which are your favourites (either in a fixed lens camera, or an interchangeable lens)?