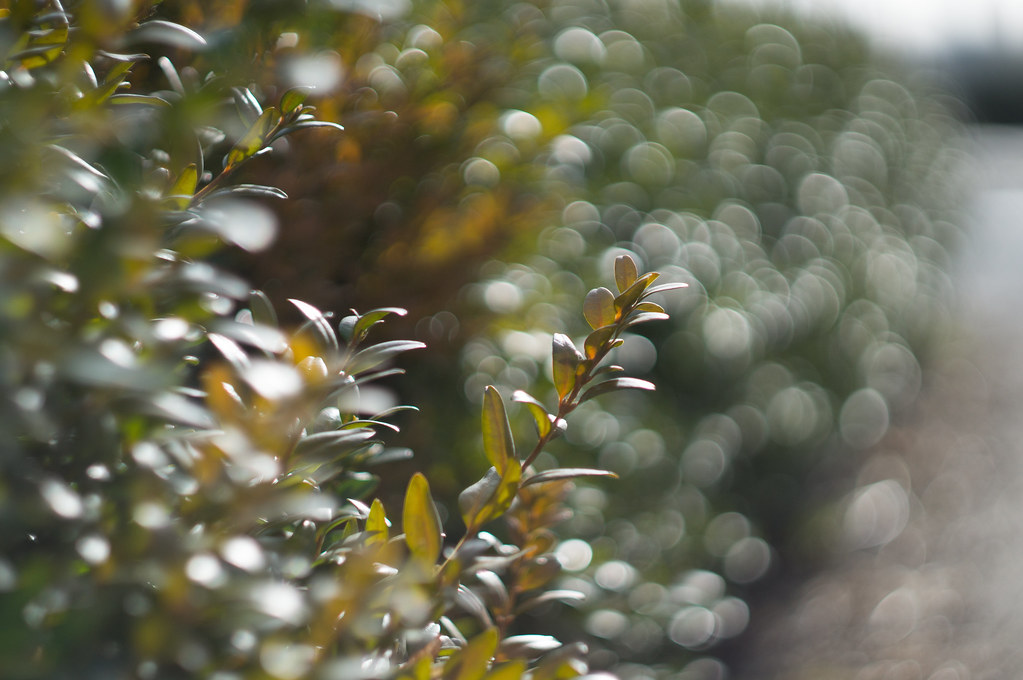 My introduction to photography was somewhat later in life, and even then came in gradually.

Always interested in nature, I developed an interest in photographing the beauty around me on my walks in the countryside, just using the camera phone in my pocket.

At that point I was vaguely aware of other photography, but didn’t seek out exhibitions, books, or websites (and even Flickr was only about a year old at that point).

In 2009 I joined Flickr, but was still using Sony camera phones. 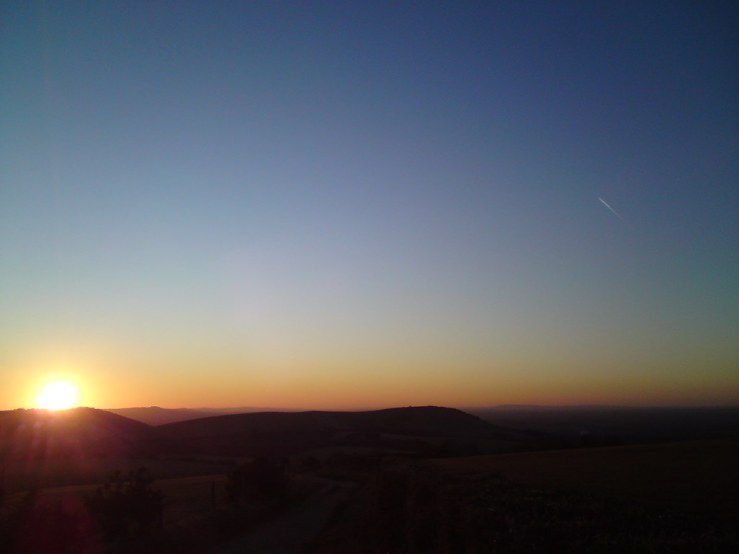 One reason for joining Flickr was to find other people’s photographs I enjoyed, not so much to influence my own work, but purely as a viewer myself.

Even at this point though, I have two major recollections about the photographs I was seeing shared.

I was (and still am!) a sucker for these kind of pictures which present a whole other world where focus and depth of field are beyond what the naked eye is able to see.

This eventually led me on a long and still ongoing journey where I learned about the effect of aperture and focus distance on depth of field, and around 2011 – and especially after first using a 35mm SLR around 2012 – this accelerated.

Second, I found pretty early on with my Flickr browsing that I didn’t like most of the digital images I saw.

The colours were brash and garish, and so many had this artificial sheen to them, almost as if shrink wrapped in plastic.

I later learned (a little) about HDR (High Dynamic Range) photography, and how most of the supposed examples of HDR I saw I found ghastly.

These were the early seeds that influenced how my own photography evolved.

First, I wanted to explore that up close and intimate world within our world, and share it with others. 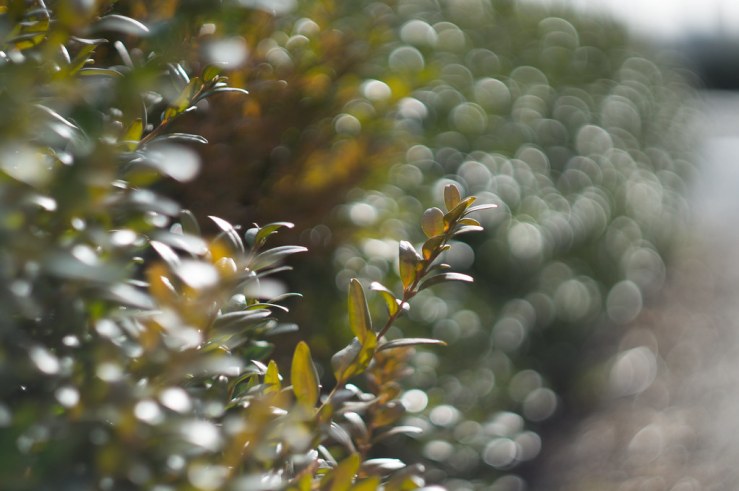 Second, I wanted to steer well clear of that kind of intensely digitally (over) processed look that seemed so popular.

And this is the crux of this post. For me, photography is not about how much you can alter an image with a computer.

Taken to the extreme, virtually any image can be made to look however you want it too, which can be a radical departure from the original the camera captured.

Any ugly lump of clay can be sculpted into a elegant, shapely vase, if you spend enough time and effort.

There’s no argument that this is a form of visual art, but it’s not one that interests me – as a practitioner, or as an audience.

Photography in my view is about how you can capture beautiful images with the camera you have in your hands.

It includes both what you seek and find, how you frame it in your viewfinder or screen, plus the settings you choose within your camera to give the image the look you want.

This includes the basics, like aperture, point of focus, shutter speed and ISO, plus the colour settings you choose with your camera.

All of these are choices you make before you release the shutter, and are irreversible.

When I look at pictures others have made, I’m interested not just in what the image looks like, but also what might have inspired them to capture it, and how they might have set their camera and lens up to capture it this way.

I don’t wish to see an exhibition of their software choice and ability to manipulate an image to their will, far beyond what it originally looked like.

Put another way, the kind of questions that come to mind when I view images are along the lines of “that must have been a slow shutter speed to create that effect on the water” and “that lens must have many aperture blades to create such rounded bokeh”.

Again these are aspects that are consciously chosen by the photographer, and are irreversible.

They’re not something that can be added with software afterwards.

How about you? How much of a final image do you feel should convey a photographer’s skills and choices in using their camera to make a photo, and not what they can do with processing software?