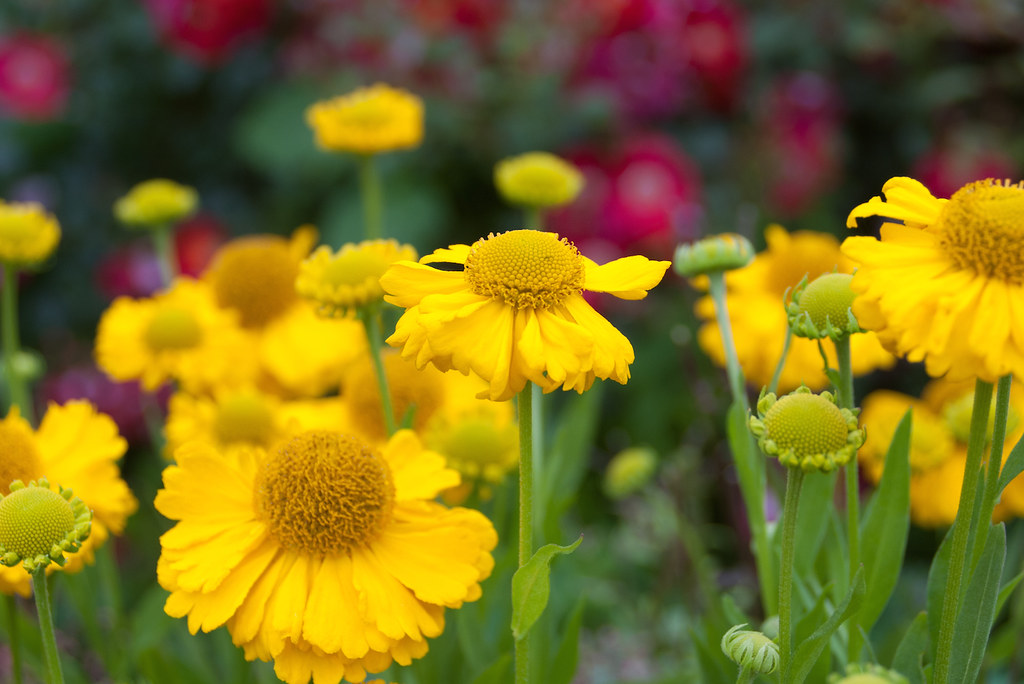 Over the last few years, I’ve noticed a definite seasonal pattern in the cameras I use, and the type of photographs they encourage.

Broadly speaking, over the late autumn, winter and early spring, I favour digital compacts like my Ricoh GRD III and Lumix LX3, and their high contrast monochrome settings.

Come late spring, there’s a tipping point when I can no longer resist the lush greens and budding flora around me on my photo walks, and I switch to a predominantly colour output.

And for this, I turn to the trusty old CCD sensor Pentax DLSRs.

In the past I’ve had the 2006 flagship K10D, and its Samsung GX10 clone with the same 10MP sensor. Now I have the smaller K-m, which also shares the same sensor.

I also previously owned the little Samsung GX-1S, which again was a clone of a Pentax body, this time the *ist DS2, with a 6MP CCD sensor. That went a while back and now I have its successor, with I believe with the same 6MP sensor, the K100D.

Aside from the size of the images, I can’t tell the difference between pictures made with a 6MP and 10MP camera. 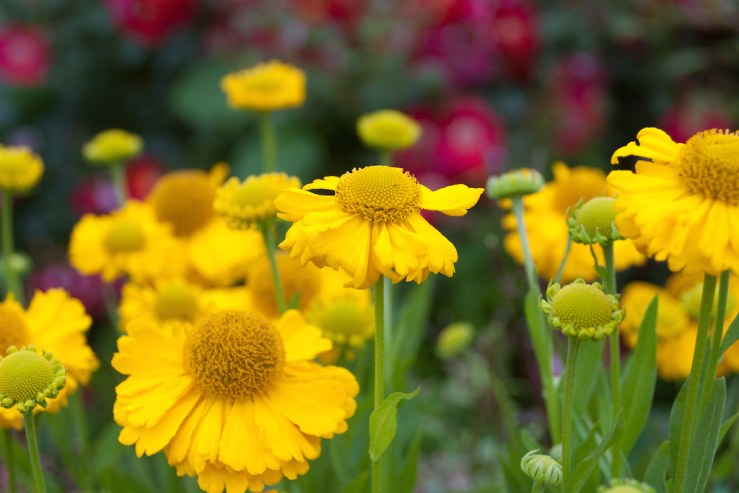 More recently, I’ve had greater success setting up the colours in camera with my later (2012) CMOS K-30, and this camera has the benefit of high contrast mono settings too.

But whilst more than acceptable, the colours and look of the photos made with the K-30 still don’t quite have the charm of those from the old CCD sensors.

Because of this, the K100D and K-m remain my favourite summer cameras.

How about you? Which camera(s) do you favour over the warmer months of the year, and why?

6 thoughts on “My Favourite Summer Cameras”