After photographing with intention for a few years, we start to recognise patterns and themes in our work.

Something I’ve noticed with my photography is there comes a day in the autumn when I quite suddenly have the desire to switch to black and white photography.

This doesn’t mean I won’t make another colour photograph until the spring or summer. It just means my general feeling is the late autumn and winter months look better captured in monochrome than in colour.

Looking back in my Flickr, this year there were a few odd b/w shots on my iPhone in September, before the real onslaught began mid October, with this photograph. 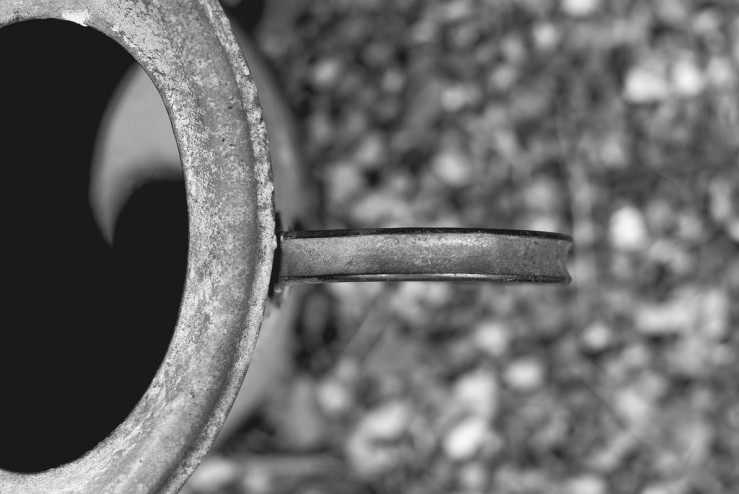 Aside from a one-off in April, the last previous b/w photo in 2017 was early February, in the grips of winter. 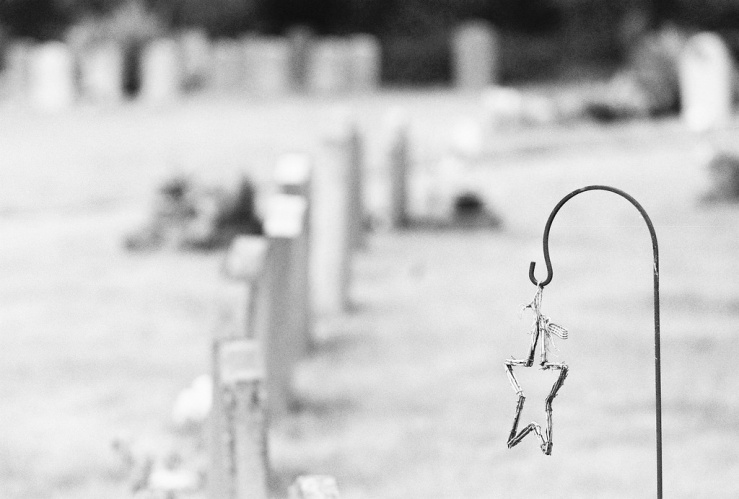 Between those two, a riot of growth and colour blossomed, which this year coincided with the discovery of the Pentax K10D and its glorious CCD sensor.

Again, the last b/w the other side of the summer, aside from brief, single roll dabbles in June and July, was early April.

In 2015, it must have been a very mild autumn, judging from the sun and still vibrant colour in my shots from back then. It wasn’t until early December the first b/w photographs appeared.

And, once again, aside from a solitary film roll fling in June, the last shot in b/w from the early part of 2015 was late February. 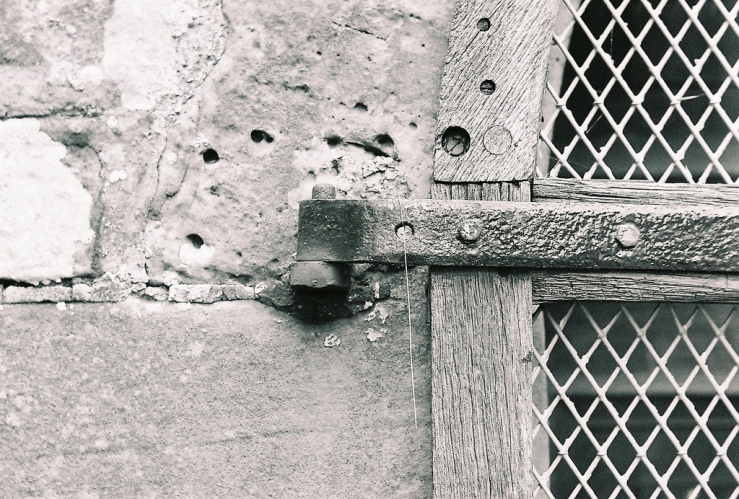 Though the precise day changes year to year, a very similar cycle occurs with me, and there’s always that one day in late autumn to early winter when the colours fall.

I wonder too if it’s not just about there being less colour around in nature in winter, and the weather generally being bleaker, but reflecting a more subdued mood in myself too.

This year I feel with my wonderful little new friend the Ricoh GR Digital III, I couldn’t be better prepared for these muted seasons, when everything tends to make more sense in monochrome…

Do you notice certain factors influencing when you shoot colour versus black and white? Do you experience any seasonal changes in your photography, or is it much the same all year round? Please let us know in the comments below.

15 thoughts on “The Day The Colours Fall”