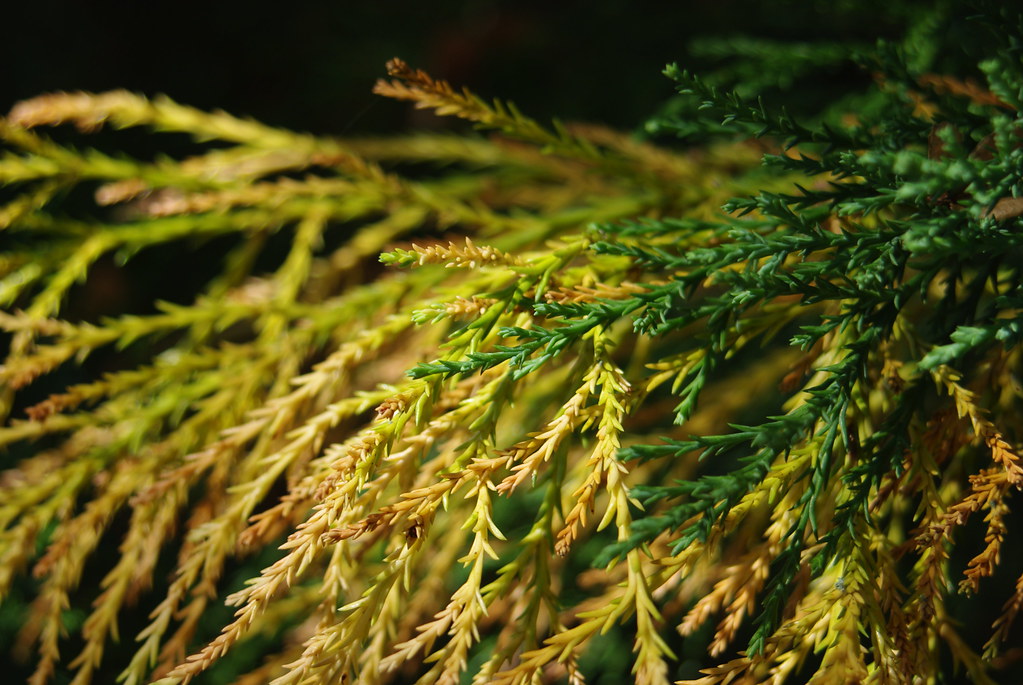 Every season has something new for the photographer, especially those of us who most enjoying wandering out in nature, camera in hand.

But my favourite season is autumn. 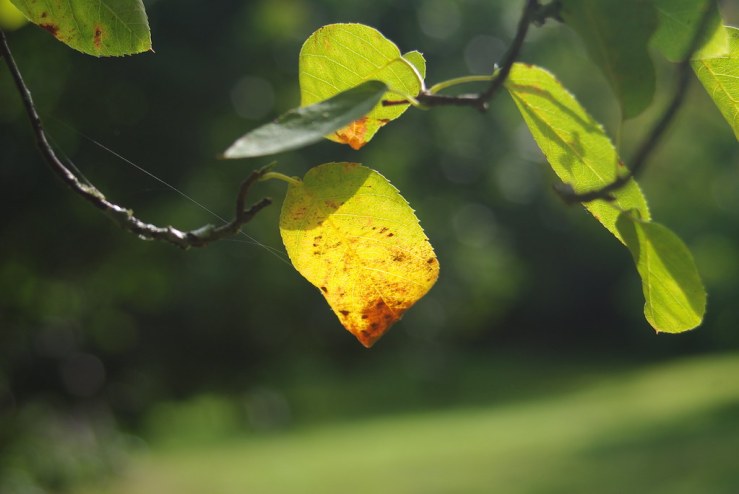 There’s always that day sometime during August where the dew appears across the fields in the early mornings, delicately lacing the occasional spider web, and the air has a slightly crisper edge.

Then you know, autumn’s fingers are beginning to gently unfurl across the land.

Last year I shot most of autumn (along with every other season) in black and white. 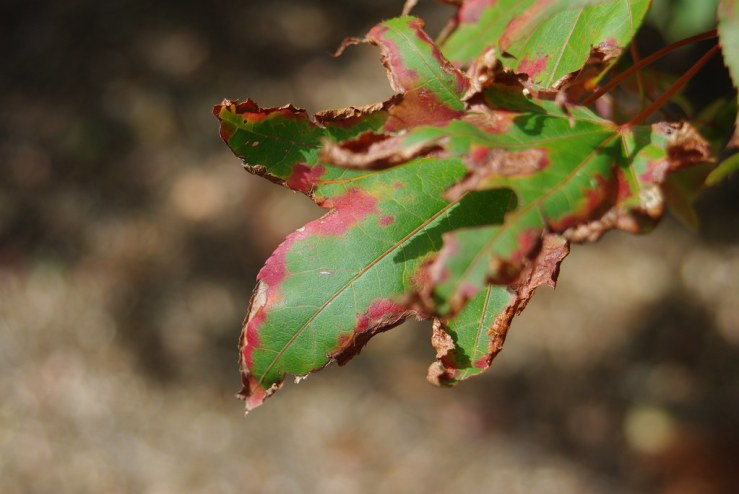 But this year, since rediscovering the fabulous 6MP CCD sensor in certain Pentax DSLRs, like the K100D I recently bought, along with the very similar 10MP CCD sensor in cameras like the K-m/K2000 (which I also just found a bargain example of), I’m back in love with colour.

Which means this year I’ve been anticipating autumn’s colours even more than usual.

So this post features a few of the images I’ve taken so far, at this early stage of what we might call “The Turning”. 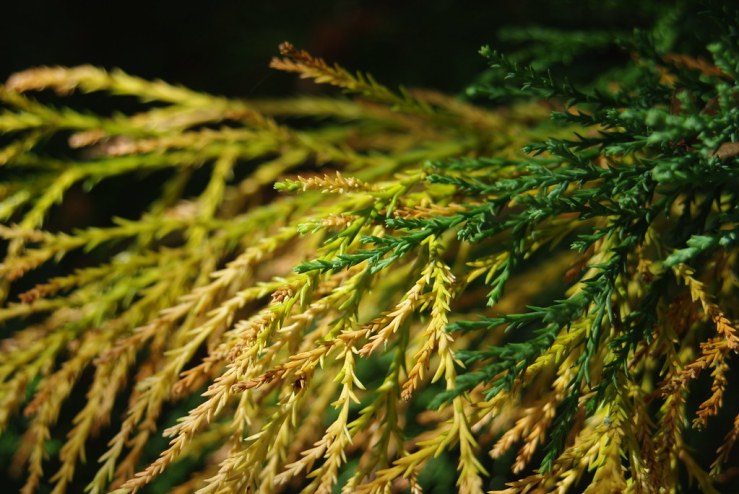 Which is your favourite season for photography, and why?

18 thoughts on “The Turning”