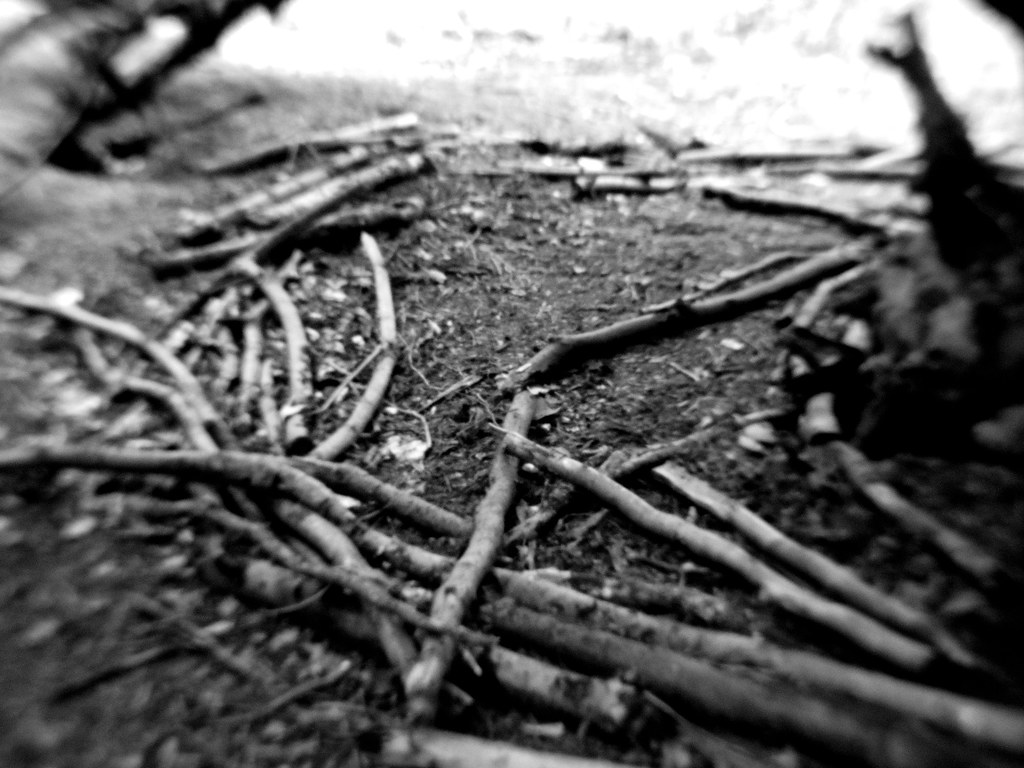 As a teenager browsing the music section of a large bookstore, I recall two huge tomes that were forever on my wish list.

First was The Great Rock Discography, which charted just about every band that could even loosely by categorised as rock or pop, and everything they had recorded and released.

It was like the reviews section of the NME I read weekly, but ten thousand editions compressed into one book.

The second was called Rock Family Trees, and attempted to trace the natural lineage between bands and movements in music, laid out like a traditional family tree.

In the pre-internet age, both of these books were positively biblical to any of us interested in expanding our musical horizons, based on what we already knew and loved.

These days with the internet, you have the equivalent of both of these books, magnified almost exponentially.

A very modern example of a service that replicates the most important parts of these classic old books is Spotify, which gets to know the music you play and the artists you like, and suggests more from the same artists, or from similar artists, to aid your musical explorations.

Having been engaged in this kind of activity for decades now, I have plenty of knowledge of artists, sub-genres and records in my head for immediate recall.

A case in point, the other day our daughter was given Sweet Disposition by The Temper Trap to learn on bass guitar.

I returned to the song myself, and wondered again – as I have done each time since I first heard it over a decade ago – whether The Edge from U2 had guested on guitar.

This sparked off a trail of neural networks that led me quickly back to U2’s The Unforgettable Fire, and I scanned through the tracks in my head, before heading to Spotify to play A Sort Of Homecoming.

This happens all the time with music, and apps like Spotify make it super easy to find the kind of songs that you have these sudden urges to rediscover all over again, the first time in perhaps years.

It’s a very enjoyable experience, not only heading back down old pathways to enjoy music you know inside out all over again, but to discover new (to you) music that might become equally thrilling, emotive and inspiring.

That intricate network inside your mind inches out in new directions every further, like a crack in a frozen pond.

A similar kind of connective structure exists in the world of cameras.

As with The Great Rock Discography and Rock Family Trees, one can either explore various entries in the back catalogue of a particular brand, or the genre or type of camera and its natural contemporaries, forerunners and successors.

With another of the great wonders of the internet, eBay, we can usually track down most cameras we’re curious about and have them sitting in our hands in a matter of days.

Again it’s that feeling of entering one rabbit hole, then disappearing into an entire vast underground warren you had no idea existed, and becoming quite happily lost for hours, even days!

I recall a quote for a very curious film, Adaptation.

The lead character is an orchid expert and knows everything there is to know about them. Another character is a journalist trying to understand why he has such an obsession with just one thing.

The orchid collector replies that unless he had such a narrow lens to focus through, the world would simply be too vast, too chaotic, too overwhelming to possibly comprehend.

Which I think is why we love these adventures down rabbit holes, it gives us almost literally a tunnel vision to explore one route, one interest, with heightened intensity and filter out everything else around us.

It heightens our focus and amplifies our passion.

In many ways it is exactly like the act of making a photograph itself, where in those moments you raise the camera, compose and focus, all else in the world outside that specific frame you’ve chosen, right here, right now, falls away into the background.

How about you? Which are you favourite rabbit holes to disappear down?

8 thoughts on “The Delights Of Disappearing Down Rabbit Holes”