So before we talked about what first attracted us to film photography.

This time, it’s the turn of digital photography.

My first digital camera (phone) was a Motorola Razr V3i, though I don’t really recall making many photos with it, and don’t have any saved in my archives.

The first camera I remember using with the intention of capturing things I found beautiful and interesting, was a 3.2MP Sony Ericsson K800i camera phone.

Where the Motorola was well optimised for regular phone calls with its flip open design, it was ergonomically awful as a camera.

What I enjoyed about the Sony was it was designed to be turned sideways in landscape mode, with a proper shutter button with a half press to lock focus and everything.

In this mode, the phone felt like a camera, and you forgot it was a phone. Something it seems most brands lost sight of at least five years ago!

The Sony K800i was followed by the C902, then later the Elm j10i2, which both performed similarly well. 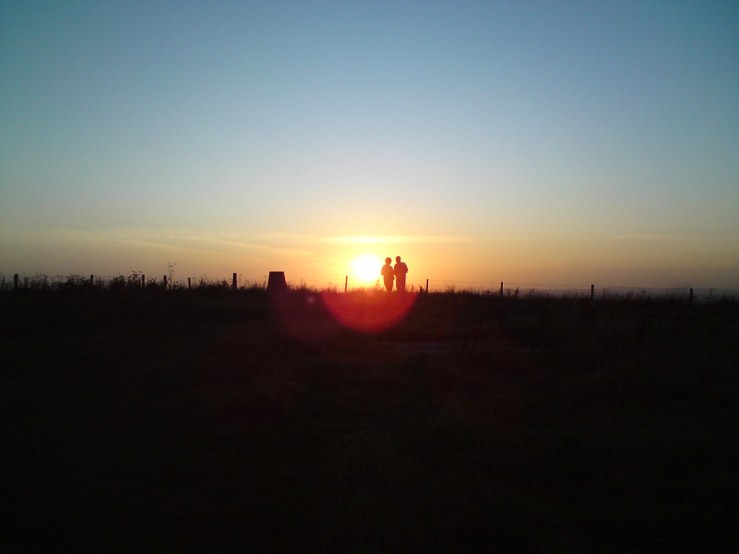 Originally released in 2010, I found my Sony Elm in a shoebox in 2018 and it still brought a smile to my face and delivered very decent images.

Anyway, I think I was first attracted to digital photography with the original K800i in 2006, for two reasons.

First, by this time I had a good archive of poetry, which in its latter form was mostly haiku.

I had the realisation one day that a haiku and a photograph are incredibly similar in that they capture the physical detail of a scene, plus the associated feelings experienced.

So making a photograph felt like a natural extension of writing a poem, something I’d done hundreds of times already.

Second, was the convenience.

As I’ve written about numerous times here, just the presence of a camera (a phone camera or otherwise) somehow encourages you to look for – and see – details and compositions you don’t see usually.

It just happened that when I was ready to explore photography more, digital photography with a camera phone was the most appealing, accessible and convenient option available to me.

How about you? What first attracted you to digital photography?

13 thoughts on “Digital Photography – What First Attracted You?”