When I first started using Flickr, I only had one camera – the one in my phone.

I didn’t feel any need to create an album for all photographs made with that phone, or tag the photos for a similar purpose.

Because all of my photos were made with the same phone!

However, a few years later, I reached a point early in my film photography where I realised I needed some kind of organisation and labelling.

I simply wanted to know when flicking through pictures, which camera had made which images.

It will be easier, I thought, to be able to look through a batch of images made with different gear, then pick out your favourites, and from the tags, albums or coded filename (something I used religiously for the first half dozen cameras).

From this approach, I believed I would soon identify the camera or cameras best suited to me, then focus on using only those.

A few things happened to scupper this plan, not least of the realisation (eventually) that most cameras, as long as they work (and sometimes even when they don’t fully work!), can make pleasing images.

I reached a point where I was trying to radically simplify and pare down the gear I was using.

So in an effort to support the idea that the best camera is the one you have with you, I stopped tagging my photos in Flickr with the camera and/or lens they were made with, or adding them to albums made for that camera/lens.

In recent months though, whilst I haven’t suddenly gone and bought a dozen new (old) cameras, in my regular collection is in single figures, I have returned to using tagging and albums. 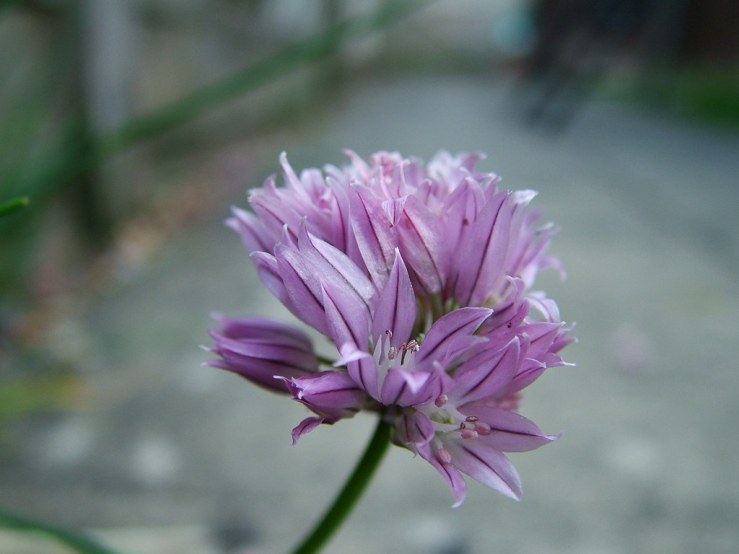 Well, for much the same purpose as originally.

To see which camera and lens combinations give me the most pleasing images.

I like being able to go to, say, my Pentax K-m album, and see the strengths and charms of that camera – at least in its output.

It’s also useful when shooting with one camera for an extended period – even if only a couple of hundred photos – to compare that with other cameras that are already favourites.

The Pentax K-30 I’ve been using a great deal lately I’ve managed to get some pleasant colour photos from, for example.

But I then want to compare those with one of my “benchmark” colour cameras, like the K100D or K-m.

If, even after all the fiddling about and decision making the K-30 seems to require, it still doesn’t compare with the K100D or K-m, it brings in to question why I need it, or would continue to use it.

I realise this revived approach to tagging and albums doesn’t wholly support the idea of just being happy with whichever camera you’re using at the time, and getting the best you can from it.

But if a camera is too much of an effort to use (therefore the enjoyment becomes compromised) and even still doesn’t deliver as lovely images as others you have, then is there any point in having it?

What are your thoughts? Do you use tags and albums to identify which photos you made with which lens/camera? If so, why? If not, why not?