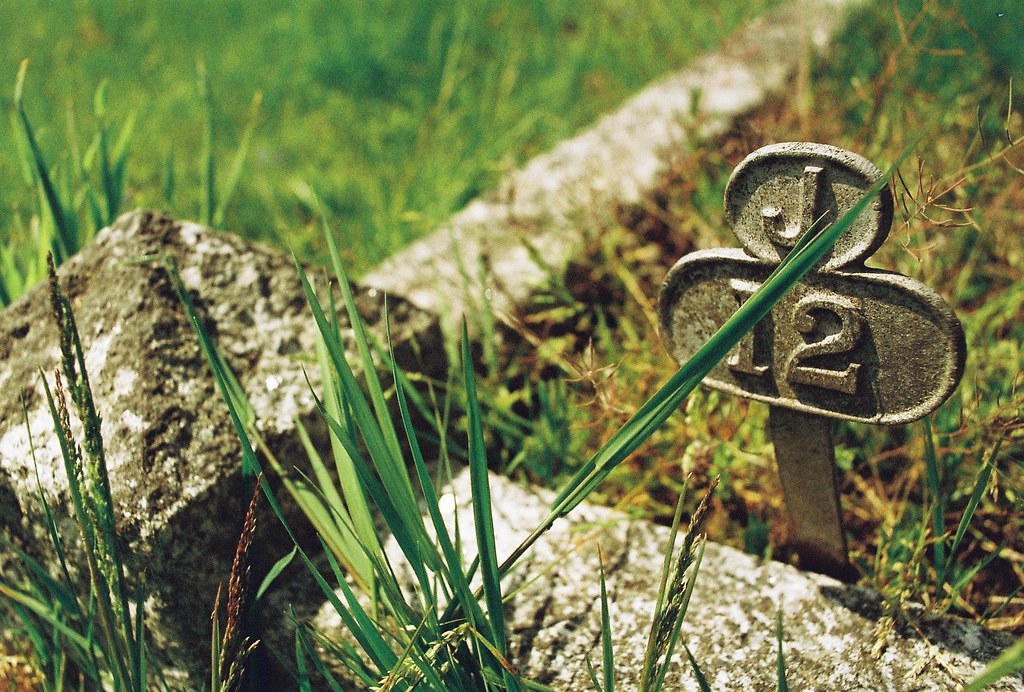 As you probably know, I’m a big fan of Flickr and have used it for 11 years now as a way to organise and archive my best photos, easily insert them into blog posts here on 35hunter, and discover photographs that I love.

So whenever I can, I try to sing Flickr’s praises and encourage others to try it out – either for the first time, or as a return after time away.

My fellow photographer and blogger Jim Grey has also been highlighting Flickr’s benefits in recent times, with posts like Sustaining Flickr, which I’d encourage you to read if you haven’t already.

Earlier in the month I talked about three experiments I’m trying this year.

One of those was to explore online alternatives to Flickr, to find more photographers whose work I enjoy, and to talk to.

Then I got to thinking about how I use Flickr to find and interact with others there, and realised I wasn’t putting much effort into it.

So why should I expect to be getting much in return?

So rather than explore other options, I’m changing my plan, and doubling down my efforts on Flickr.

Here are five ways how –

I used to do this, then reverted to simply inserting an image in 35hunter post with no link behind it.

By returning to linking images to Flickr, it means when you click on the photo on 35hunter, it goes to to the original on Flickr, where you can see more details about it, view it full screen (just press L to enter Lightbox mode!) and more.

This deepens the connection between 35hunter and my Flickr profile, the two places I spend more photography related time online than anywhere else.

Before I began this blog in December 2015 I essentially used Flickr as a photography blog.

I would post a photo (or a series of photos) and use the description box to talk about the camera I made them with or the approach I took, or something else related to the equipment and the experience of using it.

Or often I would post a picture of a camera then write about how I came across it, what I think of it and so on.

Click on the rather gorgeous Asahi Pentax S1a below to see an example.

I’ve done this occasionally since, perhaps as a way to have a kind of mini blog post that wasn’t long enough to justify a new post on 35hunter.

Click on the next photograph to see an example of this.

Doing this more often – giving a kind of summary perhaps of a longer post on 35hunter, then linking back to it – again gives more to those following on Flickr, and again enforces that link between my profile there and this blog.

I’ve realised this falls into two categories, let’s call them active and archive.

Here are those I follow at the time of writing.

I might also comment on specific photographs of theirs and/or add them to my Flickr favourites by clicking on the star beneath the photo, or if I’m on a computer (which I nearly always am when I use Flickr), I just press F, for Favourite.

Note, I believe this is a very different approach to clicking the “like” button on a blog post, which I ranted about somewhat recently.

Archive photographers I class as those who have a considerable and worthwhile archive of photos on Flickr, but perhaps don’t post any longer.

Given that Flickr was by far the dominant photo sharing site for some years from the mid 2000s onwards, it’s no surprise that there are still thousands of older photos worth seeking out.

I don’t generally follow any photographers who aren’t posting new photos, but will enjoy their past work and favourite and comment on any I particularly like.

This I see very much like looking through print photography books.

We tend to get sucked into the social media treadmill and believe that unless something has been made and shared just a few seconds ago – right here, right now – it has no value.

But just because Ansel Adams is no longer with us, let alone making photographs, it doesn’t take away how much I’m enjoying the book of his I’m currently reading.

This is very similar for me to stumbling across the work of these dormant “archive photographers” on Flickr, whose work remains there to appreciate.

4. Adding more photos to my favourites

As I mentioned above, I only really follow a photographer if they’re still active and I love the majority of their work, so new photos of theirs appear in my main stream.

Searching older photos by subject or using tags or the Flickr camera finder means I still come across plenty of individual photographs I love enough to add to my collection of favourites.

My original intention with this was to have a kind of benchmark portfolio of how photographs could look, which in time hopefully my own photostream would get closer to in quality.

I’m still a way off, but the intention of using the faves feature remains the same.

Some years back, the groups feature on Flickr was very useful, and you could join a group for any subject, camera type, photograph type and more, and interact with others specifically around that group’s topic.

The problem with groups (and this of course is not just true of Flickr) is that unless you have pretty tight moderation, they can get filled up with content that isn’t useful or relevant, a kind of spam in other words.

It’s not unusual to find a photo in a group for a certain model of camera, that’s been made by a completely different type of camera.

The person posting simply joined multiple (sometimes dozens, even hundreds) of groups and dumped their new photo in all of them, regardless of relevance, to try to gain more exposure.

I recently found a photographer who uses similar old Pentax CCD DSLRs to me, and realised I’d actually had conversations with him years ago, and had some of his older photos amongst my favourites.

So when I find photographs I like – either recently uploaded or much older – I’m committing to commenting on them more, to engage in more conversation, to support more photographers.

These are five of the main ways I’m going to up my game on Flickr and better support both the platform overall, and the photographers using and enjoying it.

Some say its days are numbered, others believe a healthy future is ahead.

Whoever’s right, I’m keen to get the most from – and give the most to – Flickr while I can.

How about you? Do you use Flickr in any of these ways? Does this post encourage you to try one or two?