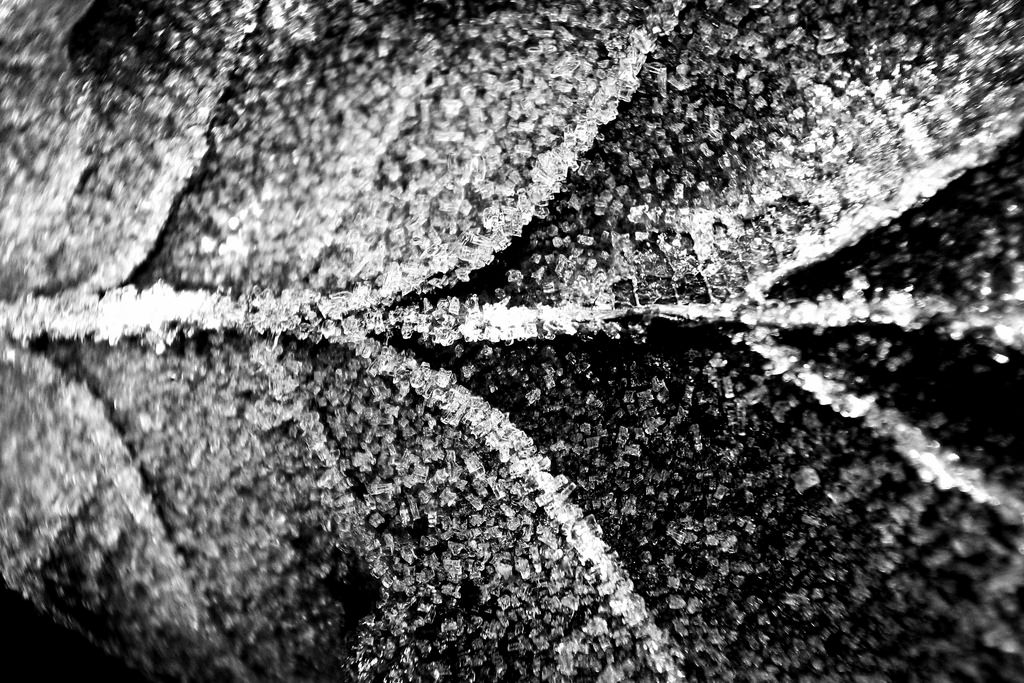 Something that’s arisen in numerous conversations recently is the wide range between how many photographs we each take.

A casual amateur film photographer might shoot a roll of film a month, and less than a dozen rolls, or just a few hundred images, in the same year.

I imagine most of us here fall somewhere in between in how prolific we are.

At the height of my film photography around 2015, a busy month would be 15 rolls of film.

A couple of hours walk (which I can usually fit in once a week) might yield 100 photographs.

In between I might shoot up to another 50 in total a week on lunchtime walks, of the family and so on.

So a “typical” week currently I would estimate I make around 150 images. Which averages out to around 20 a day.

Now let’s look at how many of these get kept.

With film, my general romantic attachment to the medium, and 35mm cameras, mean I didn’t delete anything once they were scanned.

A great roll might have given me six or eight out of 24 I then posted on Flickr.

I would say again that, because of my rose tinted view of film, my editing was less harsh than with digital images, which I saw (and to some extent still see) as more disposable and transitory.

On the digital front, my baseline aim is one decent photograph from any photowalk. Obviously the longer the walk, and the more images made, the greater the likelihood, in theory, of achieving this.

In practice, many of my shorter walks result in keeping nothing.

The keeper rate seems higher with film, but there are factors I haven’t compared directly, and scientifically.

I know that my aforementioned dreamy view of film made my editing more lenient. I know that sometime I would keep a film image purely because I liked one single element like the colour, or the bokeh in the part of the background.

With digital I generally feel that unless the whole image is worth keeping, it gets culled.

Also, I’m at peace with the fact that, certainly with my Pentax DSLRs, I often need two or three shots to get it right.

This is because, in my experience, the less forgiving exposure latitude of digital sensors compared with colour film say which often had -1 to +3 stops exposure latitude, means I get exposure wrong way more often.

With my Ricoh compacts I sometimes take another shot if I think the exposure isn’t right, but as I have the screen to preview, it’s much less often than with the DSLRs.

Meaning that, as with film, photographs shot with the Ricohs are rarely discarded due to exposure issues, unlike the Pentax DSLRs.

Maybe another reason I love the Ricohs – like film I don’t have to worry too much about nailing exposure.

Unlike film – and in theory this should make my keeper rate even higher – I can see the exposure in the screen before I click the shutter. With the DSLRs the exposure is probably my major concern, as overexposed images (or parts of an image) I see as quite ugly and not salvageable.

There’s a connected theory here regarding the relationship between the number of photographs you take and your rate of growth as a photographer.

Some will argue there’s no substitute for taking loads of pictures, then learning from the results which worked best and why, then taking that knowledge forward to shoot better next time.

So steadily and incrementally, you improve, and your keeper rate increases in time too.

Others are more of the camp that by being more discerning about when you press the shutter in the first place (or for each potential shot, asking “what’s the most incredible photograph I can make right here and now?”) will mean you’ll naturally end up with far fewer images, but a much higher a higher quality image, because of this increased thought beforehand.

I think I’m somewhere between the two.

I do certainly take more images on digital than with film, but take far fewer photos than I did a few years ago, because I tend to be more particular about when I press the shutter.

Where do you stand in this topic? How many photographs do you take in a week or month? What dictates how many you take?

14 thoughts on “How Many Photographs?”