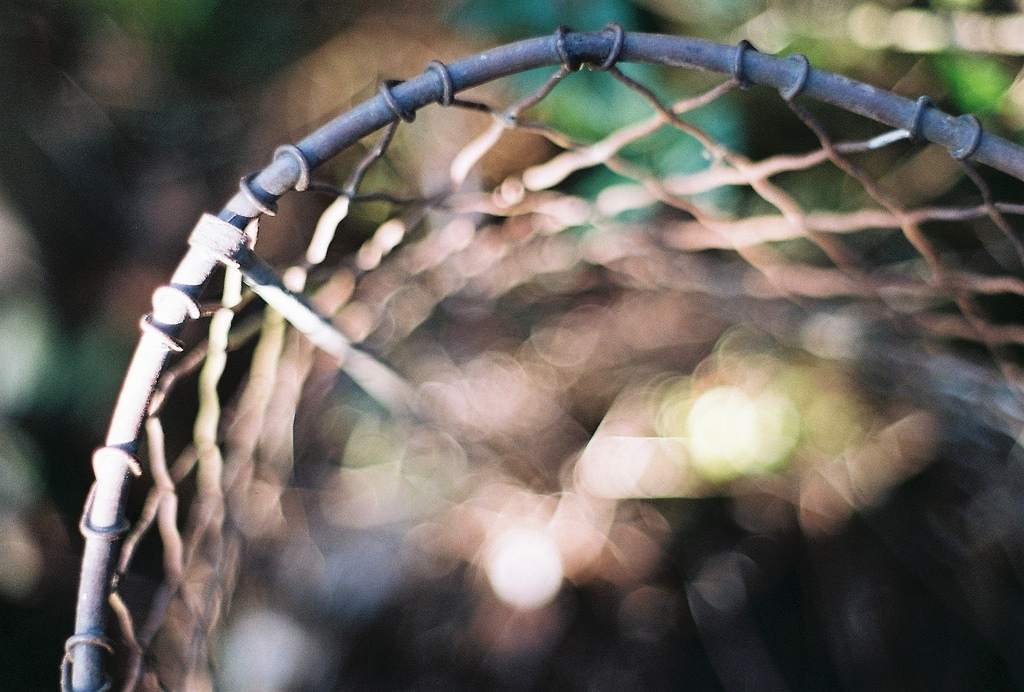 My photography journey so far can be described in three stages –

1. Phone cameras taught me the basics of composition and helped me find my favourite subjects.

2. Film photography showed me the fundamental potential and relationship between ISO, aperture and shutter speed.

3. Digital compacts gives me the best balance of pleasure, simplicity, control and convenience.

Looking back, if I’d have tried to learn all I know now about photography in one go, it wouldn’t have worked. Just too many variables, too many unknowns.

But it’s helpful now to reflect and remember how much I have learned at various phases, and how I sometimes take for granted the approach I have now, and all that underpins it. 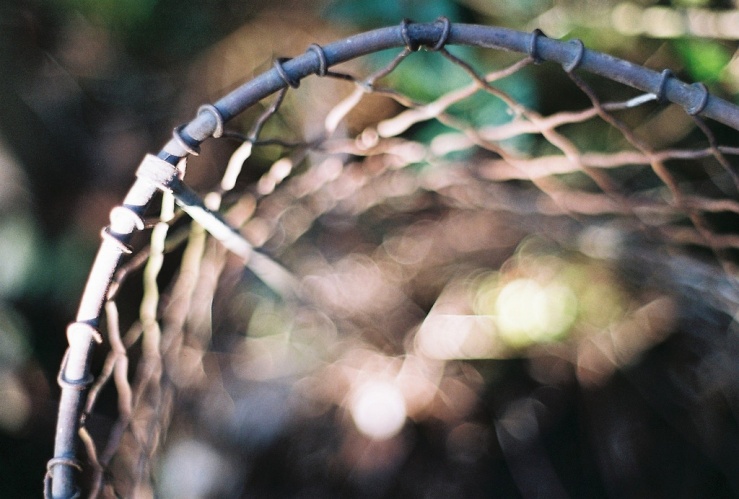 The abundant five year film phase of my photography was undoubtedly where I learned most.

Trying to cover everything I learned in one post seems impossible, so I’m chunking it down into parts.

First, here are the most important (almost) forgotten lessons I learned about aperture, that continue to serve me well with every picture I take today.

I knew before I started making my own photographs (and years before I first shot film) that I loved close up images where the subject was in sharp focus, and the background dissolved into a pleasing blur.

It took me a while to absorb that a larger aperture actually meant a smaller f stop number on the lens, so f/1.7 for example is a larger aperture than f/8. Playing with film camera lenses helped – I could physically see the aperture blades close down and make a smaller aperture as I went up the scale through higher f numbers. 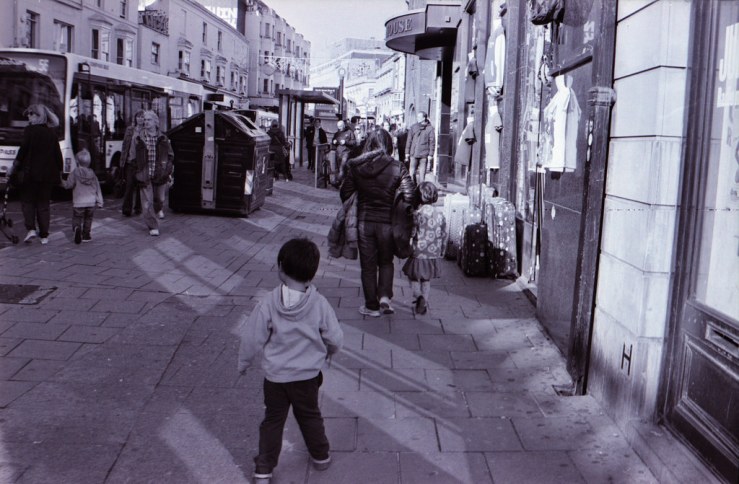 The dormant maths geek in me was dancing for joy that day, I can tell you.

Further experimentation and maybe a hundred or two rolls of film later, I settled mostly around f/5.6 as my default starting aperture with a 50mm lens. Focusing up close this gave a decent degree of background blur but no so much that it was hard to focus precisely as the only plane in focus was wafer thin. 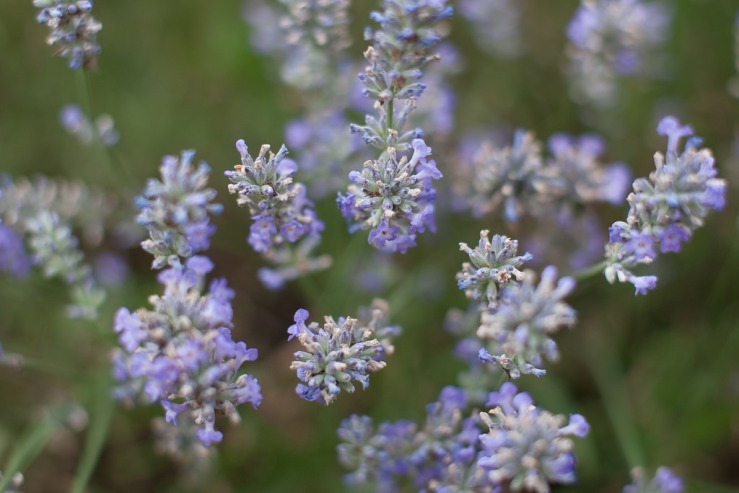 Plus at f/5.6, most 50mm lenses are performing near their peak, a comfortable few stops in from wide open where nearly all have issues that make them impractical to use in most situations.

This default starting point has evolved with different lenses. For example, a wider lens (say a 28mm) has a deeper depth of field at any given aperture than a 50mm lens. 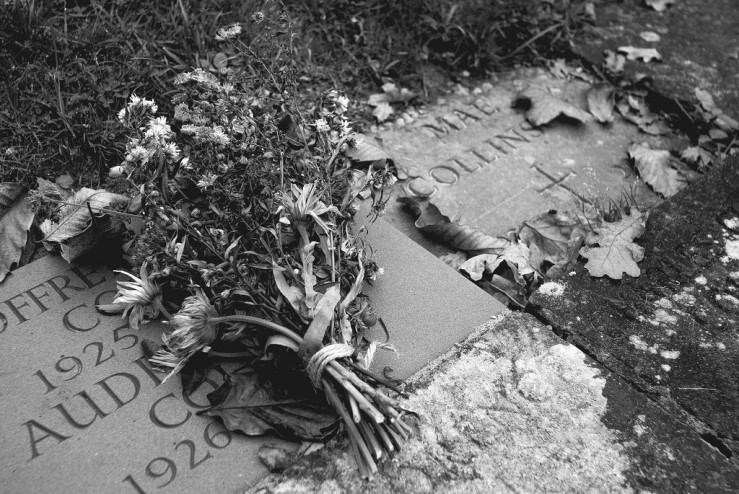 Since I’ve been shooting almost exclusively with my Ricoh GRD III and Pentax Q in the last four months, my understanding has evolved again, learning that even with the aperture wide open, with a wider lens and a smaller sensor area compared with the size of a frame of 35mm film (“full frame”, ie 24x36mm), there’s a far deeper depth of field than with using a 35mm film camera.

So my aperture starting point is wide open at f/1.9 with both the Ricoh’s 28mm lens and the Q 01 Standard Prime’s 47mm, and I rarely need to move from these for my style of photography.

It helps that both the Ricoh and Pentax lens perform fantastically wide open, unlike most SLR lenses of equivalent focal lengths.

Where a close up of say a tree trunk 0.5m away at f/1.9 with a 50mm lens and 35mm film camera would have a very thin plane that was in focus, with the Ricoh or Pentax Q, there’s much more depth of field. Not so much that you don’t get any background blur, but it’s much less shallow than with the 35mm camera. 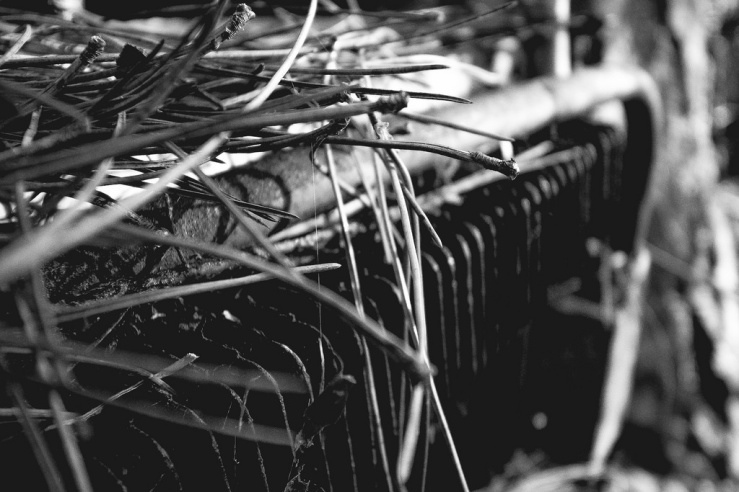 This also brings me to how aperture can impact the (in)accuracy if your focusing. Or rather show it up!

If it’s critical to have a certain part of an image in focus – for example a face turned partly towards you where you want the eye closest to you to be in focus – you can help yourself out a great deal with the aperture you choose.

Go wide open so the depth of field is at its shallowest, and if your focusing is even a fraction off, it will be very obvious in the final image. And focus of course is one of the irreversible aspects of photography – you can’t “fix” any focusing shortcomings in post processing.

But if you close down a couple of stops, you’ll gain a little extra depth either side of the plane of critical focus, which will then forgive any minor shortfall in the focusing. 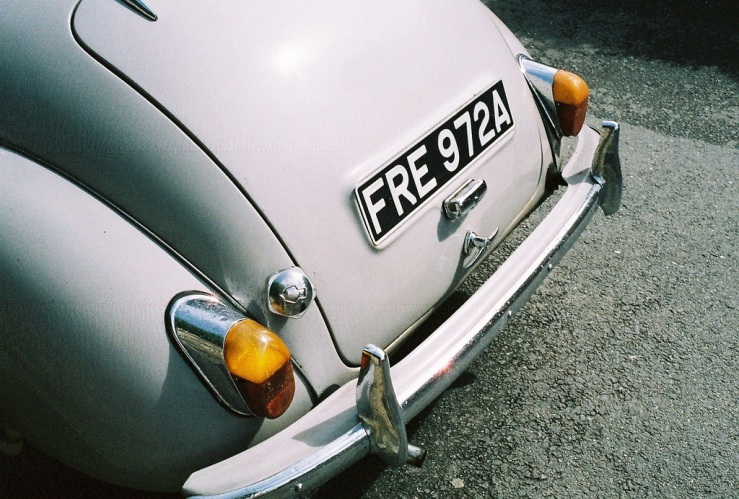 Most of us I’m sure would rather have a final image where the depth of field is a little deeper so the part we wanted in focus is, and the casual viewer would see the focusing as “perfect”, than a picture where the missed focus stands out like a sore thumb.

Following this process to its extremes and the depth of field is so deep you don’t need to adjust focus at all.

For example shooting at f/2 and a focus distance of 3m with a 35mm lens in a 35mm film camera, according to the helpful DOFMaster site, everything between 2.62m and 3.51m will be in focus. The total depth of field (between these near and far points) is 0.89m. Everything in front of and behind that will be increasingly blurred.

Stop down to f/11 though and leave the focus at 3m, and everything from 1.65 and 16.8m is in focus. Which means for some forms of photography, like shooting entire street scenes for example, you can set the focus and aperture settings once then forget about them, confident that virtually the whole image is in sharp enough focus. 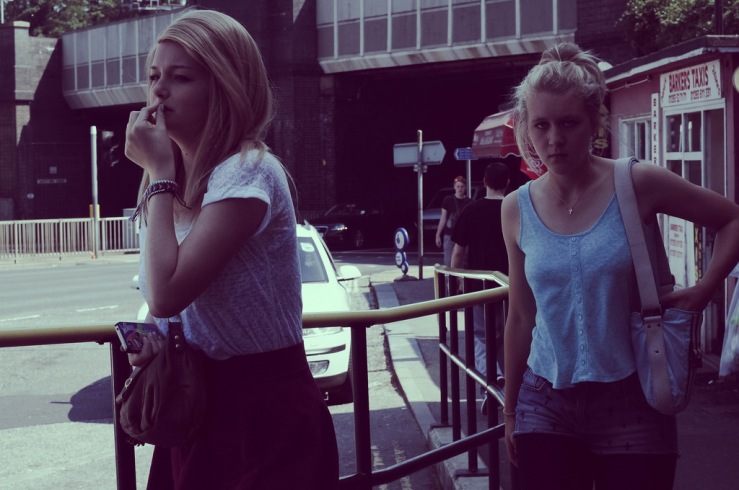 To get the correct exposure at f/11 you have the shutter speed and ISO to play with. But that’s for another post!

These lessons about aperture have been absolutely invaluable to my photography, giving me the knowledge to make decisions with a camera that will give me the final image I’m looking for.

Whilst I used to sometimes get the shot and look I wanted some 12 years ago with phone cameras, it was luck not judgement (and sometimes a happy accident), and not something I could effectively replicate on demand. 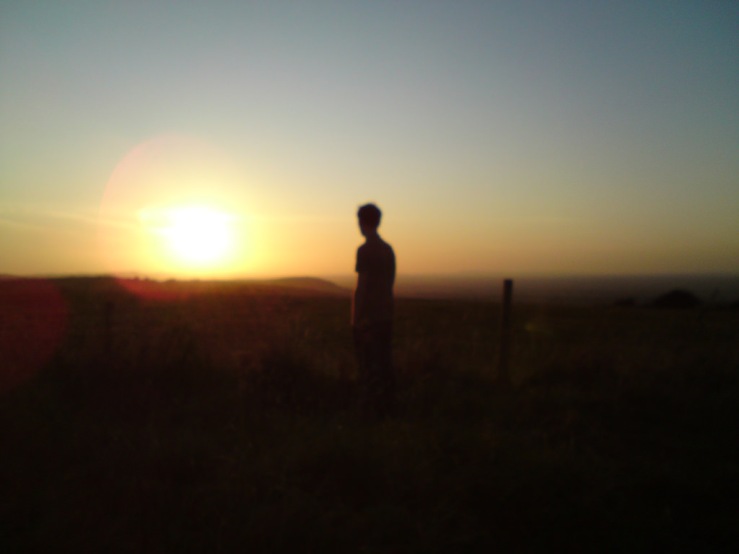 It was only through shooting film cameras for a few years that I began to understand and enjoy applying what I learned about the effect of aperture on the end picture.

Maybe I could have learned the same purely with a DSLR, but I believe going back to basics with cameras like the Asahi Spotmatic and Minolta SR-1s was hugely educational, and not least of all because everything is mechanical and you can physically see and understand the impact of your adjustments.

I really can’t imagine being a complete novice, pressing a few buttons in blind hope on a DSLR, seeing a setting on screen change from f/4 to f/5.6 and having any clue why, what it meant, or how it would make the image any different. 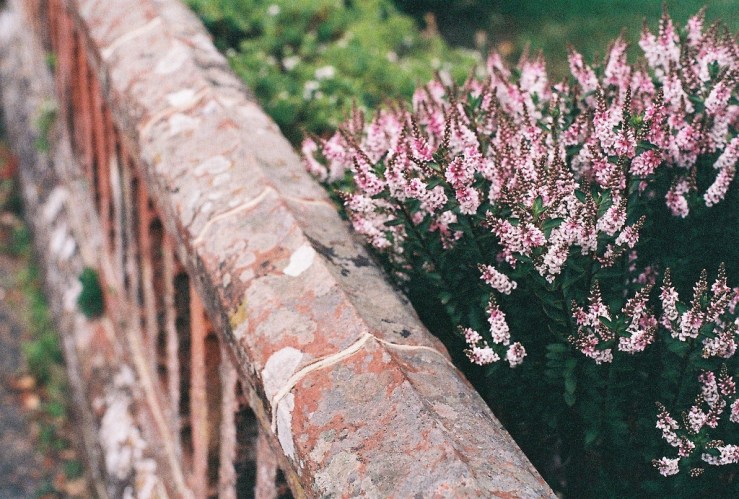 Despite my almost entire withdrawal from using film these days, its legacy burns brightly on in the way I use my digitals.

Do you have any other tips about aperture and its impact on the final image? Is there something you learned in this post that you’ve found helpful?

Either way, please feel free to share with us in the comments below (and remember to tick the “Notify me of new comments via email” box to follow the conversation).