I was happily snapping away with my Sony camera phones, simply using the dimensions of the screen to find and frame compositions I thought fitted it best. In a way I miss these days of blissful ignorance!

Looking back now I can see the photos were 4:3. In other words every four units along one side, there were three units the other side.

So much so that I switched any subsequent digital cameras to 3:2 also, like my Ricoh GRD III and Pentax Q. My Pentax DSLRs were 3:2 by default anyway.

Even with my iPhone I used Hipstamatic to shoot 3:2 as there was no option in the phone’s standard camera app.

My new Sony Xperia phone is by default 4:3. Which, despite my experience with it with camera phones years ago, now just doesn’t look right, and feels like an awkward love child between 3:2 and 1:1.

The Xperia also has 16:9. I’ve dabbled with this aspect ratio in the past (my Sony NEX had it as an option) but never really gelled with it.

Somehow on the Xperia though, where with the aspect ratio the photographs fill very last pixel of the screen, it makes perfect sense.

Which has led me to a kind of minor epiphany.

It seems what is more important to me in composing is having the image fill the viewfinder or screen, rather than what the actual aspect ratio is.

Using 4:3 on the Xperia gives huge bars of black space either side and makes it seem unnatural. 16:9 fills the screen and feels exactly what it was designed and optimised for. 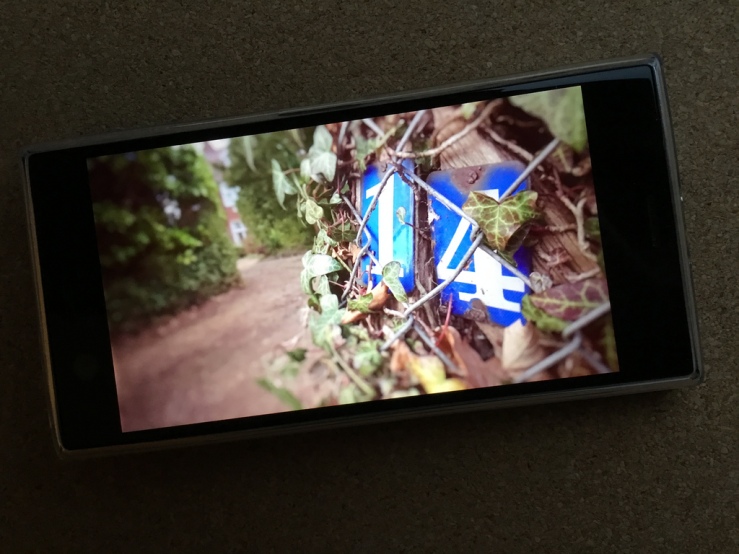 I’ve also started using Snapseed for processing (the primary reason being as much as I like Hipstamatic, it’s not available on Android) and this has all kind of cropping options, including 1:1 and 3:2.

So I could easily take photos at 4:3 on the Xperia then crop afterwards slightly to 3:2 in Snapseed.

But I greatly resist cropping of any photo. It’s just one of my basic rules.

Again it goes back to wanting what I see in the viewfinder or screen to be the same size and dimensions as the final photograph, and keeping things simple.

Put another way, I don’t like having to try to imagine where the edges of 3:2 might look be on a 4:3 screen, or what 4:3 might look like on a 16:9 screen and so on. It’s an extra layer of decision and thinking that would only get in the way of the flow and simple pleasure of making photographs.

(As an aside, I cannot fathom how people make an image in one aspect ratio then try half a dozen different crops afterwards in the editing stages. Way too many decisions for me! I just commit to the original composition and take another step into the depths of irreversible photography). 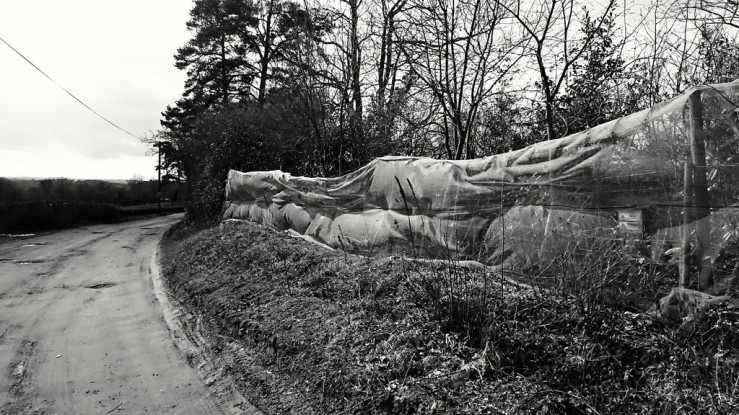 So in summary, I think aspect ratio is important.

It helps our ability to compose well if we stick to one or two aspect ratios, and shoot with the intention of the final image being the same aspect ratio we original see it in.

But for me, it seems the specific aspect ratio is less crucial than how the screen of the camera/device presents the world to us.

I guess it’s like being in a quirky old building in a picturesque location. Each window may be a different size and dimensions, but when you look through, the edges of the window seems to perfectly frame the beautiful scene beyond.

I plan to stick to 3:2 with the Ricoh and Pentax Q, it makes most sense. With my Xperia I’m going to stay with 16:9 as that makes most sense and feels most natural for that camera. Beyond that, I can’t see the need for any other aspect ratio. 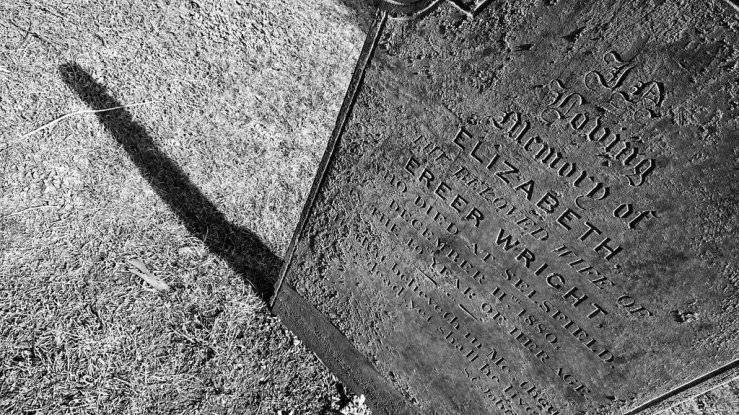 How about you? How important do you feel the aspect ratio is when you’re taking photographs? Do you use a consistent aspect ratio across all cameras you use? When and why do you change it?

Please share your thoughts and experiences in the comments below (and remember to tick the “Notify me of new comments via email” box to follow the conversation).

31 thoughts on “The Vital (Un)Importance Of Aspect Ratio”