How and when do you give titles to your photographs?

A deliberate (attempt at a) fusion of words and image to create something stronger and more evocative than either could alone.

I haven’t really done this for years – it was more in my transitional phase from poet to photographer.

Today I prefer to let the photographs speak for themselves.

This was mostly during the period where I’d started shooting film, and with more than one camera.

To have an immediate idea of which camera made which photos, I gave the photos codes, like H0049, for the 49th image I made with my Holga. 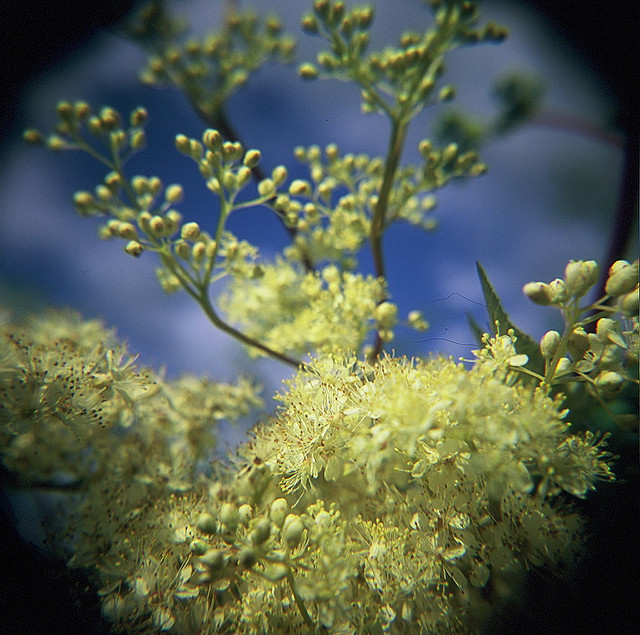 This system was abandoned after a while as I couldn’t find simple enough codes to track the difference between a photograph made with, for example, an Asahi Spotmatic F with Super-Takumar 55mm f/1.8 lens and AgfaPhoto Vista Plus 200 film, and an Asahi Pentax SP with Auto Takumar 55mm f/2 lens and Fuji C200 film.

I reverted to using albums in Flickr to track these details instead.

Now I have a somewhat ridiculous 250+ albums, but it’s still much easier than have 250+ different number codes to remember! Yet another reason why I’ve simplified towards becoming a cameranogamist.

And to let go of the obsessive labelling entirely.

This is self explanatory – having no title so the photograph stands (or falls) purely on its own merits.

I’ve gone with the untitled approach for probably 99% of photos I’ve shared online over the last nine years.

I’ve wanted to reach a point where my photographs are strong enough to stand alone, without being propped up by words to try to make them more interesting.

Plus, I like to leave the interpretation down to the viewer, rather than guide them down a certain avenue of thinking and responding.

Photography is hugely subjective, so I as the photographer might have feelings and thoughts about a certain image, and you as the viewer might feel completely differently about it, all depending on our unique outlooks, experiences, filters and so on.

Also, now I regularly use only four cameras, instead of 54, I don’t need to distinguish between which photograph was made with which camera.

I don’t care anymore, because I’m not a camera tester and collector anymore, just a photographer.

In reading more photography books lately, I’ve found that most photographs that have a title, it’s the place, and/or date. I’m not sure whether this was done by the photographer originally, or by those curating and publishing the work afterwards, just as a means of cataloguing and describing it.

I don’t see what it adds myself, for my kind of photography, but perhaps with something like street photography it would be interesting to see how places evolve over years.

For the foreseeable future I plan to continue to leave my photographs untitled.

I’ll just let them speak for themselves.

What about you? How and when do you title your photographs?

18 thoughts on “How And When To Title Photographs”