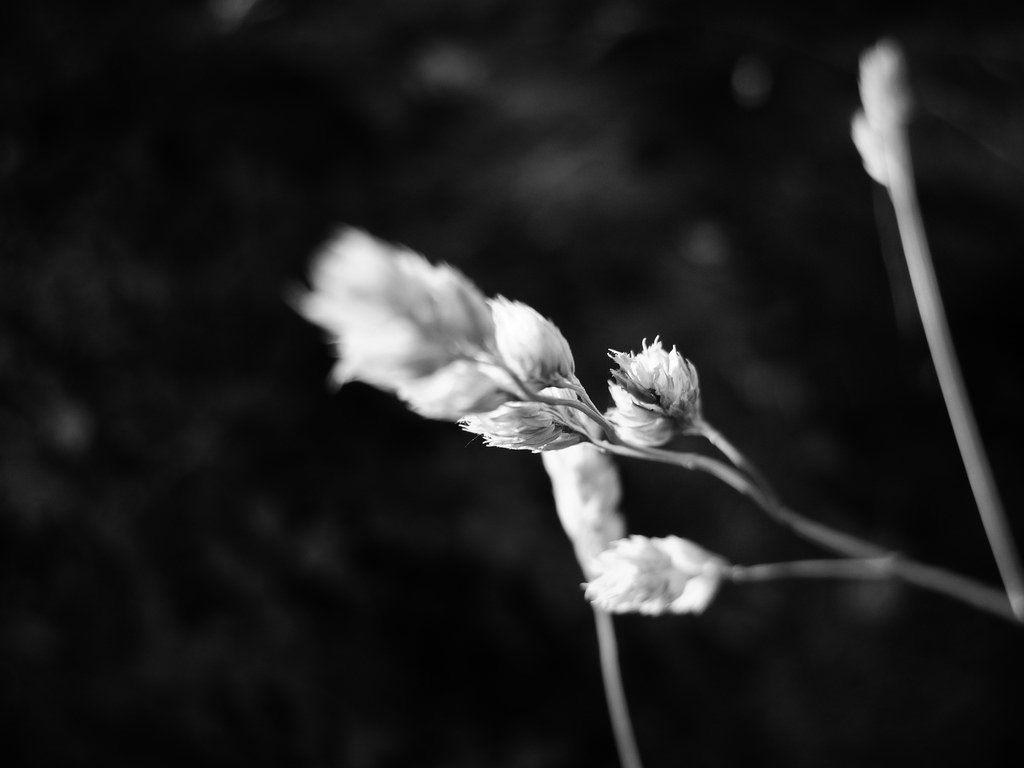 Since starting to read more photography books, as well as noticing a sharp decline in my overall consumption of photographs, I’ve started a photographer wishlist.

Now, I’m pretty fond of wishlists, from books and music on Amazon, to cameras I’d like to try.

After reading a couple of photography books that featured multiple photographers – and enjoying my first taste of many of them – I started a list of those I’d like to explore further.

Some of them I’m quite familiar with already (Atget, Strand, Stieglitz, Weston, Evans), many I’d not heard of at all until very recently.

And it doesn’t include photographers I’m currently reading books on, like William Eggleston, Daido Moriyama and Saul Leiter.

It gives me a structured approach for my photography education and appreciation in the coming months and years, rather than scanning mindlessly through hundreds of images online that all start to look the same.

How about you, do you have a photographer wishlist?

Please let us know (and who’s on it) in the comments below (and remember to tick the “Notify me of new comments via email” box to follow the conversation).

10 thoughts on “Photographer Wishlist – Do You Have One?”