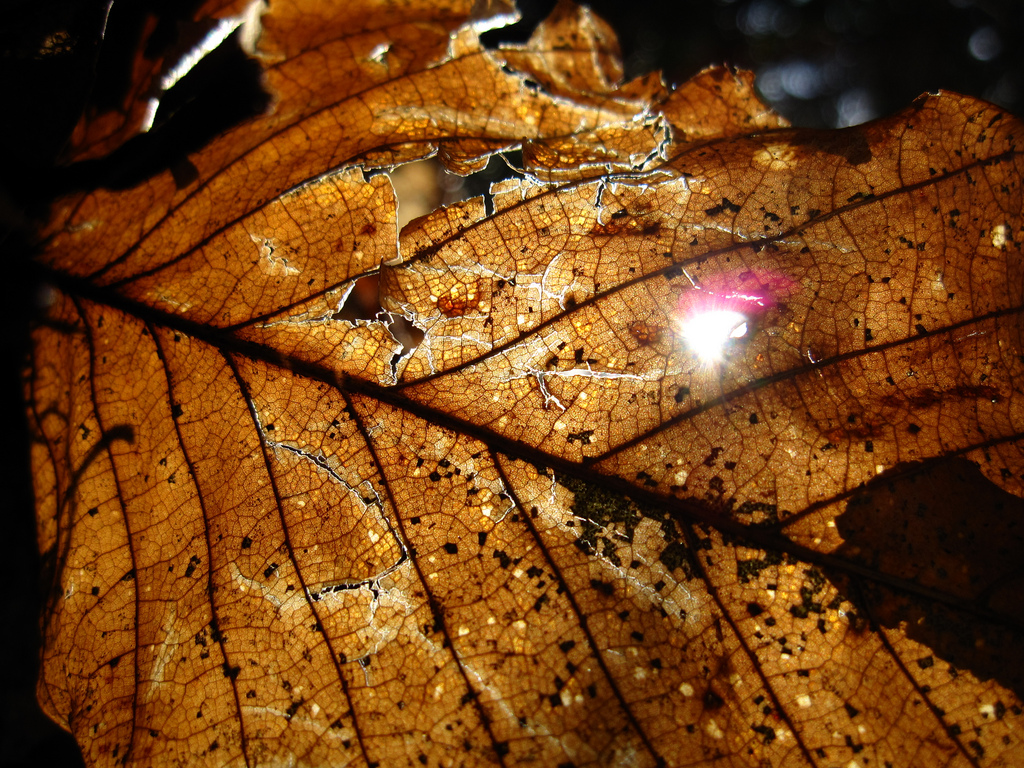 For some years I’ve been looking for a digital camera that can deliver colour images that I love straight out of camera.

First, a quick recap of how this desire came about.

From around 2006 to 2011 I only used camera phones (mostly Sony) and didn’t think much about colour.

Back then post processing was completely unknown to me.

My processing consisted simply of plugging my phone into a computer to download the images, then keeping the ones I liked and deleting those I didn’t. These days I would call this “editing” rather than processing.

Late in 2011 I bought my first “proper” camera, a Nikon Coolpix P300, which I used almost exclusively on its High Contrast Monochrome mode, and shot 1000 photographs a month for seven or eight months.

The world of SLRs soon opened up and around 2015 perhaps, after 100s of cameras and rolls of film, my favourite colour film became Fuji Superia 100.

Since that colour photography yardstick, I’ve used various settings and software with digital cameras, not exactly to directly emulate Superia 100, but to try to attain colours I liked as much in their own way.

After never much liking the colours of my Sony NEX (cool, clinical, digital, bleurgh), in early 2017 finding and using a couple of old Pentax DSLRs with their CCD sensors and vintage M42 lenses was a breakthrough on the colour front.

But as lovely as their output was, I grew weary of their bulk, weight and fiddly metering, and started my drift (back) towards digital compacts.

My Panasonic GF1 micro four thirds body just about provides some pleasing colour with one of its custom modes, but I only have one native lens for it which I don’t especially like.

Using it with those same aforementioned M42 lenses, whilst it’s smaller and lighter than using a DSLR, it’s still vastly more cumbersome than a dedicated digital compact with a fixed lens, there’s really no comparison.

Since late 2017, various digital compacts I’ve tried have given me fantastic results in b/w (either directly in camera – Pentax Q, Lumix LX3 – or with a subtle tweak in Snapseed afterwards – Ricoh GX100 and GRD III, Sony DSC-L1), but none have shown me much I like on the colour front.

So since then I’ve found myself shooting almost entirely in b/w – partly because I love b/w anyway, and partly due to the lack of satisfaction on the colour front, and not wanting to spend time fiddling about in post processing with every image.

Then, at the very end of last year, a decade old Canon IXUS came into my life.

The Canon Digital IXUS 870 IS to give it its full name, or the PowerShot SD880 IS DIGITAL ELPH to those of you on the west side of the Atlantic. 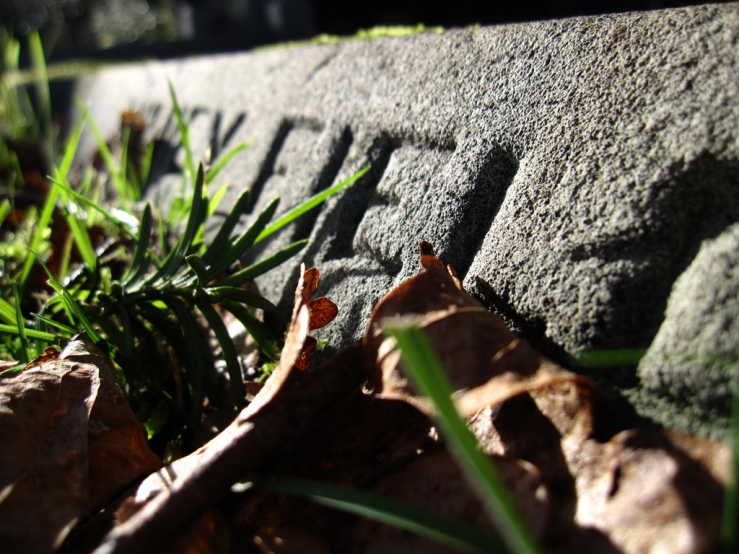 This, you might recall, is the camera I’ve chosen for the first month of my One Month One Camera (OMOC) project this year.

With some subtle tweaks of its Custom Colour mode to increase contrast and saturation, I can say that I’m very happy with the shots it’s delivering, straight out of camera.

Which is rather marvellous news.

I don’t know much of this is down to the CCD sensor, the lens, the software, or just the combination.

Other factors in my appreciation of the IXUS’s colour images might lie entirely with me and my perception.

It might be that because I’ve been so pleased with the camera in all other aspects, I am more enamoured with its colour output than I might be if I disliked using it.

Perhaps my taste in colour has changed over time. I would guess that I prefer more natural colours these days than perhaps a few years ago when film was giving me more warmly saturated tones much of the time.

It’s very possible that after not shooting any film for two years my eyes have been weaned off the look that lovely film like Fuji Superia 100 and Ferrania Solaris 200 used to give me, and I’ve become more welcoming to the look of digital images on the whole.

Whatever the reasoning, I’m very happy with what the little Canon IXUS 870 IS is producing. 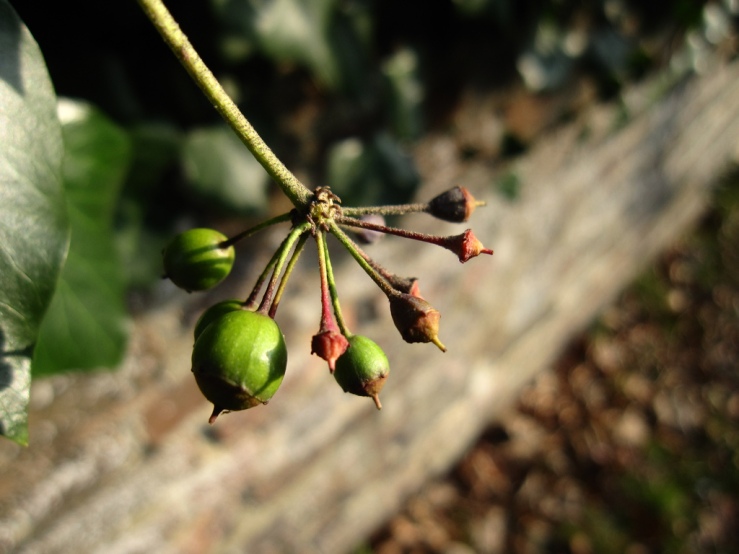 So this also means that my enjoyment of colour photography generally has been rejuvenated.

Rather than setting up the camera for b/w by default and looking for the best compositions to suit – as I’ve done with my other compacts for 15 months or so – I’m actively looking for colour photography compositions again.

Very timely too, with the first little heroes of spring starting to poke their heads up out of the ground.

I’m very curious now to see how other cameras I choose this year for the OMOC project fair in comparison (I expect at least one other will be a Canon of some kind…) with their colour output.

But for now I’m delighted to have found a camera that suits my shooting style (compact and lightweight, intuitive to use, good handling and controls, close focusing), along with producing colours I enjoy straight out of camera.

All photographs in this post were made with the Canon Digital IXUS 870 IS, on Custom Colour mode, Contrast +2, Saturation +1, and everything else zero.

How about you, how often do you shoot in colour compared with black and white? Are you happy with your images and colours straight out of camera? What are the influencing factors in why you like one camera/lens/film’s colour over another?

19 thoughts on “Beautiful Colour Photography Straight Out Of Camera – Is It Possible?”