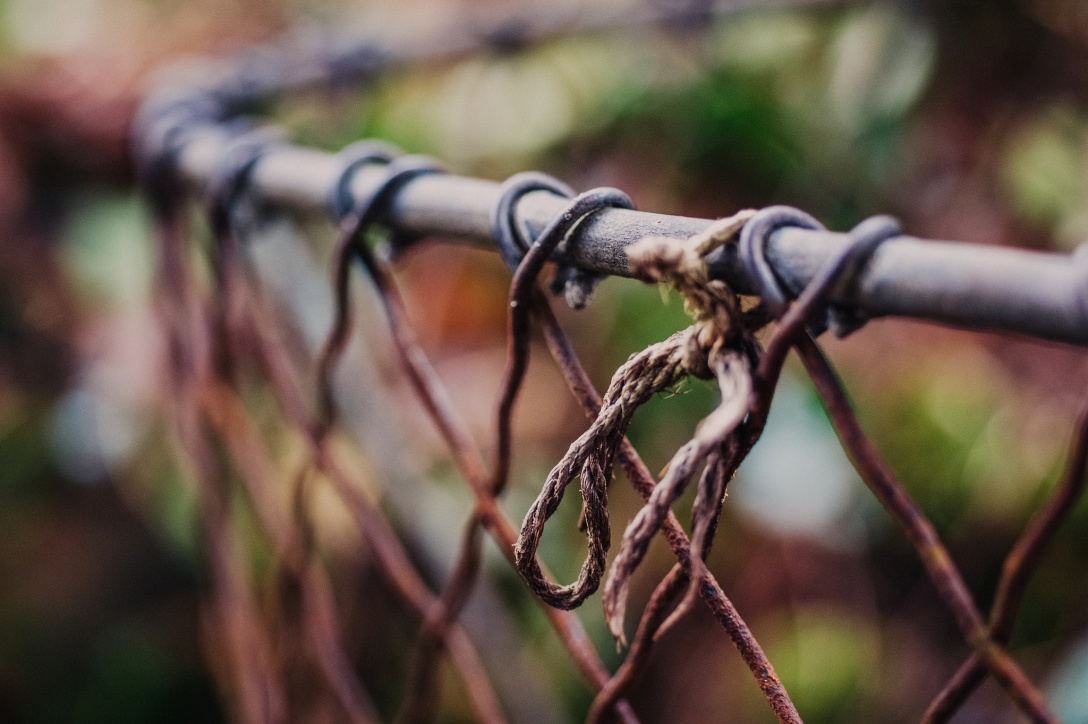 It’s a long held belief of mine (and not just as a photographer) that the beauty of life is in the tiny details.

This is a short series on ways I’ve used cameras to get within breathing distance of that beauty.

You can see all posts in this series here.

In part one we looked at lenses that focus close anyway, which depending on your needs might be more than adequate for intimate photography.

But then there are dedicated macro lenses which tend to go far closer.

The common definition of macro photography is where the image of the subject being photographed on the film or sensor is life size or greater.

A word of warning first. Don’t assume that any lens or camera with the word “macro” on it will be a dedicated macro lens, or even focus very close at all.

From the 70s onwards, this was a marketing angle to try to sell more lenses, even though some focus less close than other standard lenses not sold as macro.

Google will help you find reviews of genuine dedicated macro lenses, should you be interested.

In my experience, I’ve used only two lenses I would genuinely class as macro.

Both are capable of stunning images up close.

Another excellent lens that focuses very close, but is not technically macro, is the Minolta MD Zoom 35-70mm f/3.5 Macro.

Again I as highly impressed, though it doesn’t go quite so close as the other two mentioned above (I believe its “macro mode” gives a maximum ratio of 1:4), it gets you closer than most.

All three of these lenses I used as general walk around lenses too, they’re not just for extreme close work.

In my experience, there were two downsides to these dedicated macro lenses, especially the first two.

They’re generally slower than their standard counterparts, as in have a smaller maximum aperture.

This isn’t really an issue in good light, and they tend to be plenty sharp shot wide open, but if you often use say an f/1.4 or f/1.7 50mm lens at its widest aperture and a slow shutter speed, you might find these macro lenses wanting in the speed stakes.

The other potential negative is the cost.

The Pentax and the Minolta AF were probably both amongst the five most expensive lenses I’ve owned.

Not a fortune in the big scheme of things (around £80-100), but when I’ve paid under £20 for a great 50mm lens and a set of close up filters or macro extension rings, paying four or five times that for a dedicated macro lens that then isn’t as fast, might not make economic or practical sense for you.

That said, if you do want to shoot close often, don’t need something super fast, don’t want to be screwing and unscrewing filters or macro rings, and don’t mind paying £100+, these macro lenses can deliver beautiful images.

Have you used dedicated macro lenses before?