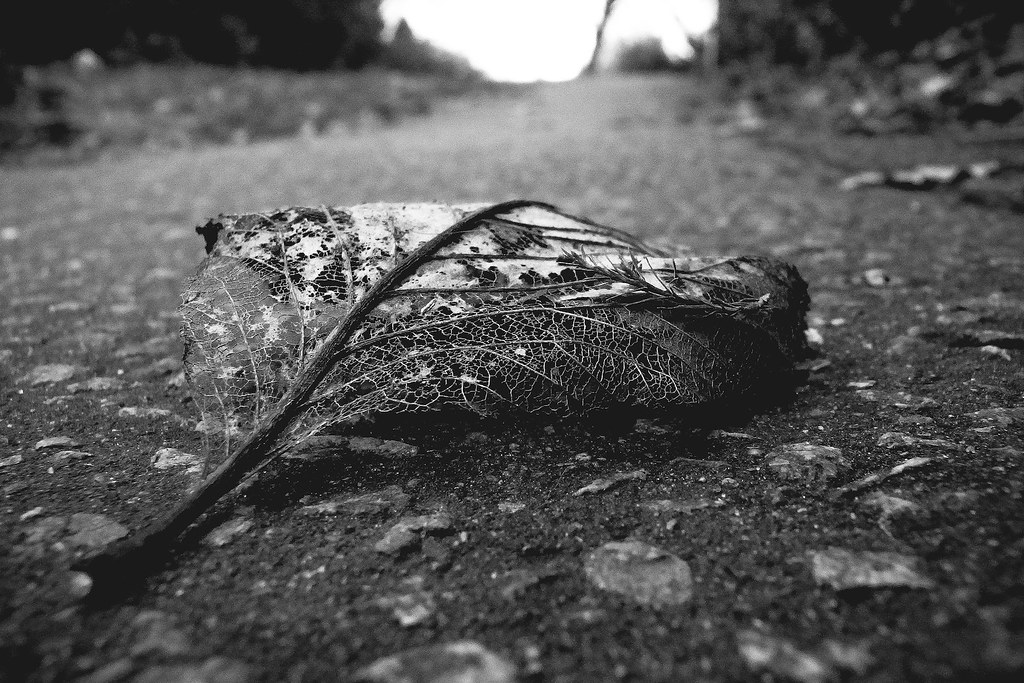 As you probably know, I’m quite a fan of the bargain used camera, and in the last couple of years, for me that’s meant 5-15 year old digital cameras, mostly compacts.

I’ve found at least a dozen that cost me less then a decent meal, which produced photographs I’m happy with, and been fun to use along the way.

While I’m happy with my current arsenal of around 10 cameras, I often think about where I would begin again, if I had to.

To tighten this theoretical challenge further, let’s add a budget limit of £20.

If I had no camera, and tomorrow had to buy something for £20 or less, what would I look for?

A DSLR might be my first choice, but I’d be unlikely to find even an old one with a lens for under £20.

So I’d start looking at a compact.

Those I’ve had best results from, and enjoyed most, fall into three camps – Ricoh, Lumix and Canon IXUS.

Our hypothetical £20 budget would easily pick up any one of the dozens of different IXUS models released in the last 20 years (yes, they first came out in 2000!).

Panasonic’s Lumix range has been almost as prolific, but many are more pricey than the more consumer orientated IXUS line.

My rather wonderful LX3 falls outside of this budget (mine cost around £75), but you’ll still have change from £20 with a 6MP Lumix TZ2 (which shares the excellent Resume Zoom function with the LX3), or the even older and cheaper 4MB Lumix LZ1.

They focus really close too.

You might get a later model CX or the similar R range for your money if you’re patient too.

As I write, looking back at the cameras I’ve had and mentioned above, the one I would most like to have again is the TZ2, or a later TZ.

This is inevitably strongly influenced by the fact I’ve been using my Lumix LX3 exclusively for the last 20 days. They’re excellent cameras.

As great as the Canons are (and for a novice I’d give them an IXUS every time – this is the first proper camera we’ve given our 11 year old daughter), they always seem to lack any kind of personality or soul.

So, longer term, I’d go with the more endearing Lumix or the more photographer targeted Ricoh range (as opposed to the travel photographer (TZ = Travel Zoom) those Lumix cameras are aimed at with their crazy zoom ranges).

How about you? If you had just £20, which camera would you buy?