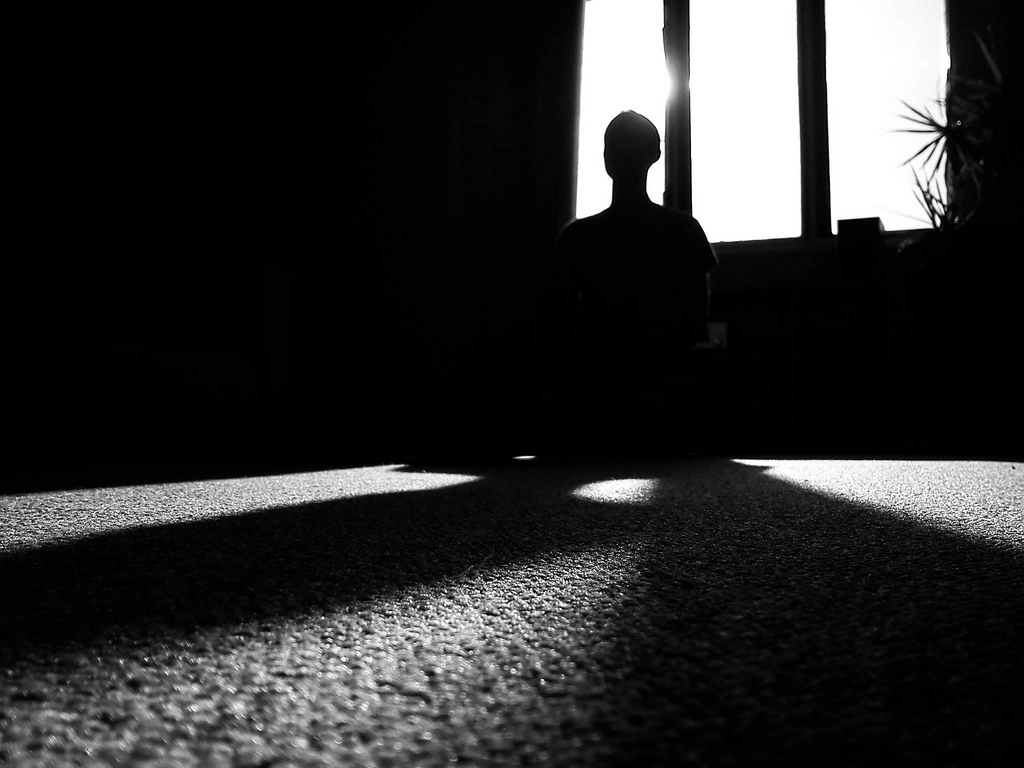 In the middle of 2010 I was coming out of a pursuit that I’d loved and been hugely immersed in for nearly five years – salsa dancing and teaching.

For various reasons, it was time for a change – or at least a break – so I was looking for alternative ways to enjoy regular exercise.

Yoga was something I’d thought for years would suit me (I’m naturally lean, light and flexible) but had never tried. The time had come.

After a series of classes I decided yoga was something I wanted in my life as a daily discipline.

Since then, aside from perhaps half a dozen sessions missed through illness, I’ve done the same every day. Which now totals over 3000 sessions.

Whilst the practice has evolved – I currently include daily gratitudes, pull ups and push ups in the routine – that core daily discipline has remained. 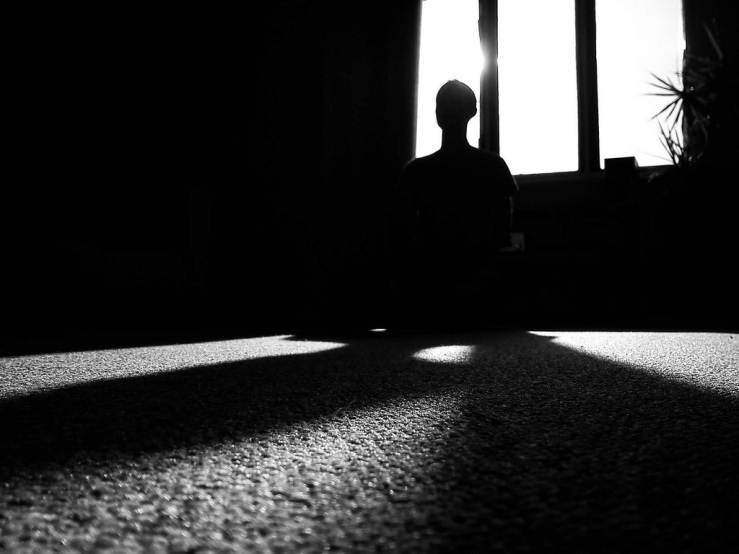 It might not seem obvious at all at first, but this has really enhanced my photography too. Here’s how.

As you might know, much of the time I’m taking photographs of flowers and crumbling gravestones, which often requires getting into low and awkward positions. Yoga has increased my flexibility and meant I can take these kinds of pictures without thinking “even if I get down there, will I get up again?”.

I also take quite a number of pictures in dimly lit churches. Having a decent core strength and stillness from yoga means I regularly shoot at 1/8 and 1/4s, perhaps even slower, without issues with camera shake.

You don’t do something every day for 3000 days without it having a profound impact on your ability to be disciplined. This yoga practice has meant when I’ve needed and wanted to be disciplined in my photography, it’s been far easier than it would have been otherwise.

For example, my current One Month, One Camera project, or deciding that over 50 cameras was excessive and honing it down to half a dozen.

This discipline has also made blogging regularly about photography pretty easy too. I don’t really think much about it, I just make time for the practice and get on with it, which has allowed to write and publish some 200 posts in the last 15 months.

Same with riding to work, which I’ve done for around 75 working days out of 80 since I got my ebike last August.

Discipline breeds discipline. If you can do it one part of your life, it’s transferable it to other areas too, because you know what to do, and what it feels like. 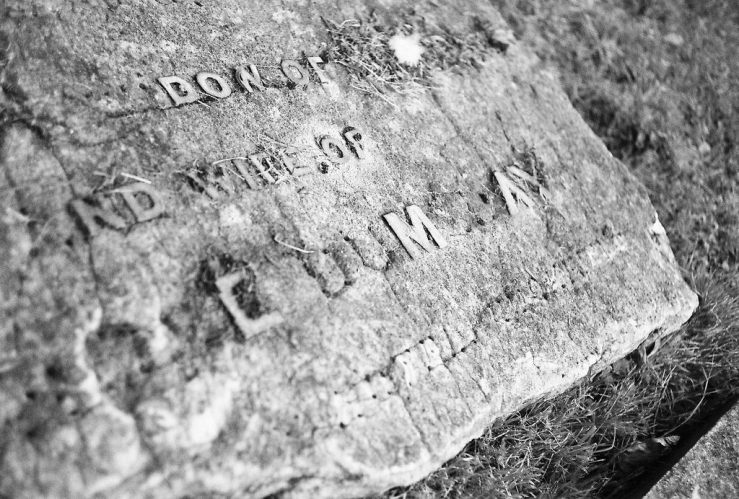 Realising how little equipment you need

My current morning yoga and exercise routine requires the following list of equipment – a yoga mat, and a pull up bar.

The mat I bought in 2010 for around £15, so it’s cost me half a penny a day, so far. The exercise bar I bought perhaps three years ago, again for about £15, so that’s worked out around 1.5p a day, so far. I usually do my yoga in the t-shirt and lounge joggers I sleep in.

Photography, like regular exercise, doesn’t need costly equipment that needs to be upgraded regularly. It’s an incredibly affordable hobby, and can cost literally pennies a day.

Which has again certainly influenced my One Month, One Camera project, where the two cameras I’ve used thus far cost me £15 each, which even if I used them just for one month and gave them away, would have only cost me 50p a day.

I’m not one to be able to completely clear my head of all thoughts and be a picture of serenity. But with yoga I can at least calm them enough to enjoy the session. The slow, steady, physical actions certainly help with this.

Which in turn aids my state of mind when out photographing.

I’m also slow, steady, calm, attentive. I’m not zipping about with tracking auto focus and continuous shooting enabled, spraying every scene with a dozen shots a second. It’s just one shot at a time, trying to make it the best I can.

Again I believe my daily yoga practice has helped this to flourish.

But for me, they go hand in hand beautifully, the photography supported and enhanced by the yoga.

It’s a partnership I hope lasts for years, if not the rest of my life.

How about you? What other activities in your life support and improve your photography?

9 thoughts on “How 3000 Yoga Sessions Have Enhanced My Photography”