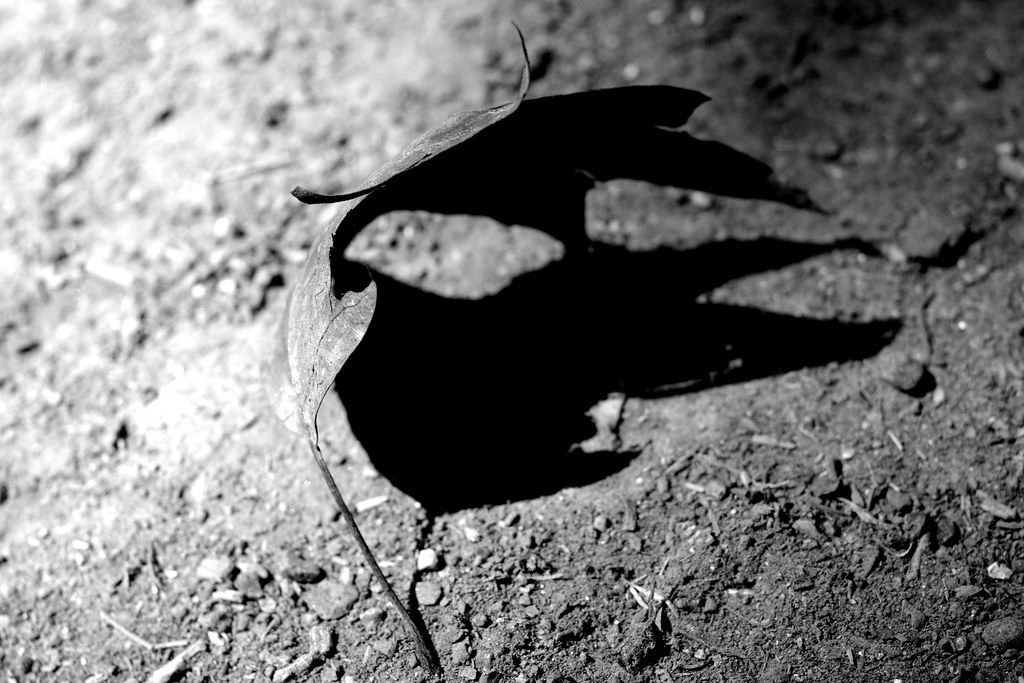 Through January to March I used just one camera each month.

Digital compacts from Canon, Fuji and Panasonic ably navigated me through my chosen One Month, One Camera project for 2019.

The benefits were very satisfying, not least of all because I eliminated the painful debate before each photowalk about which camera to take.

With only one camera pre-chosen for each month, I either took that one out with me, or none at all.

In April I switched to another Panasonic, my Micro Four Thirds Lumix GF1. I had a native 12-32mm Auto Focus zoom, plus an adapter to use my M42 manual focus lenses.

The AF lens is apparently built like an origami swan left out in a thunderstorm, and broke after a minor fall.

Unlike my old Helios 44-2 which survived hurtling face first into a hard wooden floor with almost a kilogram of Pentax K10D DSLR behind it with barely a murmur.

Which left me with the adapter plus M42 lens(es), a rather ungainly combo that quickly became tiresome – even though it did deliver some undeniably lovely photographs.

So for the rest of April, then May and June, I went back to oscillating mostly between a couple of cameras – the fabulous Pentax Q, and the surprisingly good FujiFilm FinePix S7000.

As I wrote about the other day though, I started to long for a DSLR again.

After a couple of partially pleasing previous chapters of my DSLR adventure ultimately fell short, I got back to the basics of why I might want to try a DSLR once more, and what it needed to have, that previous ones didn’t.

Which led me to the Pentax K30.

So I found and ordered one, to pair up with my existing “plastic fantastic” Pentax-DA 35/2.4 AF lens (I knew I kept this lens for a reason after I gave away my last K mount camera!), an ever reliable Pentax-A 50/1.7, plus my five remaining M42 lenses (via a simple adapter).

The K30 is very familiar, right out of the box. The handling is very natural, and it’s at the smaller end of DLSRs, with a grip that’s large enough to be very comfortable, whilst the overall weight and bulk is still reasonable to take it out shooting for a couple of hours without it feeling like a weightlifter’s warm up session.

So far I’ve used the K30 with just a simple wrist strap and held on my hand, as I just don’t like a camera across my chest swinging and bumping around.

Everything is similar to the K10D I had previously, and even more close to the Pentax Q.

In fact if you could only see the screen, and not the rest of the camera, you’d be hard pushed to tell which screen was the Q and which was the K30.

Which is all excellent for me, this is why I wanted to stick with Pentax. There’s a reason I’ve had more Pentax cameras (film and digital, compact and (D)SLR) than any other brand, by a mile. They just feel more right than anything else.

One aspect of the K30 I was reluctant about was the sensor. I’ve previously raved about the lovely old 10MP CCD sensor in the K10D, and the so-close-I-can’t-tell-the-difference-in-the-final-image 6MP CCD sensor in the Samsung GX-1s I had, a clone of Pentax’s *ist DS2.

The K30’s sensor is CMOS, not CCD, and much higher resolution at 16MP. I don’t make huge prints, so don’t need this kind of output, so after some initial experimentation, I’ve set the camera to 8MP. This will mean smaller files too of course – quicker to save and using less storage.

I’m also concerned that at native ISO (100), the images from that CMOS sensor might be a bit too clean and clinical for my tastes, so I’m starting with ISO400 as my default.

The maximum shutter speed of 1/6000s means I won’t often be maxing that out, even in sunlight and wide apertures.

Another important requirement of a DSLR for me was images straight out of camera that don’t need post processing.

The K30 – again just like the Pentax Q – has a range of colour settings, one of which is monochrome. Within this there are further settings for contrast, sharpness and so on.

There are also filter options, like red, yellow, etc, as well as the infra red filter I had fun with on the Pentax Q recently.

The K30 also has digital filters (again, same as the Q), and one of these is high contrast, with four steps.

So between the colour settings, and the high contrast filter, I should be able to find a set up that gives me b/w photographs I like straight out of camera, like the Q.

My initial experiments (with the colour settings, but not the digital filters) were not bad, but I did add a little extra contrast and exposure adjustment in Snapseed afterwards. After a little more trial and error, I expect to soon have the in camera settings nailed.

Finally I’ve set the exposure compensation to -0.3, out of experience with most digital cameras tending to overblow highlights. I can tweak this as I go if necessary.

The K30 does have a very good viewfinder (VF) for a DSLR, from my previous experience. Once you accept it’s not a Pentax ME Super, Contax 139 Quartz or Minolta X700, it’s very usable.

However this has been with a Pentax-DA 35/2.4, an AF lens, and a Pentax-A 50/1.7 lens, which is manual focus. The apertures of both are controlled electronically by the camera.

Once I use M42 lenses with an adapter, focusing might be harder and I might default to Live View more often. It’s great to have that option there, and for when my eyes tire of the VF.

Something I noticed a few times in lower light was a photograph shot through the VF was underexposed, but the same image shot with Live View had the exposure bang on. I don’t know why this is but the metering must be done from a different place, ie from the light entering the viewfinder, rather than the light entering the lens and hitting the sensor.

Of course being digital, I can review this and reshoot if necessary as I go, either with exposure compensation and using the VF, or switching to Live View. Early days, I’m sure I’ll find a flow that works best for me.

Finally for now, something I found strange at first is the K30 has a default aspect ratio of 3:2. This is of course the same as 35mm film, not unexpected at all, but the surprise is it can’t be changed.

I guess it nods towards the K30’s origins (ie 35mm film SLRs) and perhaps a range of aspect ratios is seen as a bit gimmicky and superfluous to most users the K30 was aimed at.

What I can’t fathom though, is why the screen is 4:3 ratio, when the sensor is 3:2. This is the opposite of my Lumix GF1, which has a 4:3 sensor, but a screen of 3:2. Pentax and Panasonic, why don’t either of you make the screen mirror the native aspect ratio as the sensor?

Anyway, this is a non issue with the K30, given my experience shooting 3:2 on film, and with previous Pentax DSLRs anyway. In a way it’s good that it’s a setting that cannot be changed – I’m all for limiting options and keeping things simple!

It seems to be the right balance of size and weight versus features, and gives me a way to use the Pentax K and M42 lenses I have an excellent history with.

I never quite embraced shooting vintage lenses with my old Sony NEX, or Lumix GF1.

With both cameras, the bulky adapters (needed to ensure the lens was the correct distance from the sensor and so focused correctly) made the handling cumbersome and awkward. They always felt like a chunky box with a screen slapped on the back of a lens, rather than a well designed and great handling camera in their own right.

Using these lenses on a “proper” DSLR makes far more sense, and it feels like it should – a unified, well proportioned, balanced and ergonomic camera.

Aside from that, the K30 is very familiar from previously using the K10D, and especially the Q.

In fact, I would say now that the main rival to the K30 is the Q.

When I can get the kind of images the Q makes in such a tiny, lightweight package, and it still be an engaging,  rewarding and fun experience, do I need a DSLR at three or four times the size? We’ll see!

It’s also good though to be committed to one camera for the month again, after a few weeks of starting to flit around too much, and a necessary camera purge.

We’ll see what the rest of the month brings.

All photographs in this post were made with the Pentax K30.