Coming off July’s month of using just one camera again (this time my Samsung GX-1S), I thought for August I would slacken the reigns a little and use whatever camera I fancied.

It hasn’t quite worked out like that. In fact it has really worked on the photography front at all.

I started with my familiar Pentax K-m and a new to me lens, another 55mm, this one a Hanimar 55/1.7 that cost me next to nothing.

The Hanimar performed as expected, but more so.

In that the best photographs of the walk were better than I thought they’d be, and proved (again) that virtually any 50 or 55mm lens can conjure up a decent image with care, so just pick on and get on with it.

But it was hard work to get those few images and there were probably 10 bland and instantly deletable ones for every passable one.

I like a slightly higher keeper rate than this.

The K-m seemed to have considerable difficulty metering too, and most of the time I was exposing nearly two stops over, which I couldn’t quite figure out.

Next I tried my sole Micro Four Thirds camera, the Lumix GF1, which I recounted the other day.

It wasn’t a memorable experience either, and paired with the K-m/Hanimar outing meant I’d spent only about an hour out shooting in about 24 days.

In between, we’ve had something of a heatwave over here, with temperatures over 32C in the daytime and not much below 25C at night for perhaps 12 days this month.

Typically I go out and shoot in all seasons, and even in mid winter I’m happy to wrap and warm and go wandering for new photographs.

But I can’t bear being too hot, and the typically ensuing muzzy headaches put me off photography greatly, so during this hot spell my photography was next to zero.

Except for snatched shots of the family having water fun in the garden!

My third photowalk of the month (this from someone who would usually expect to have at least one 90 min photowalk each week, and shoot 500+ images a month), was this afternoon, a brief wander whilst waiting for my son’s trampoline class.

This time I went back to an old faithful combination, the Pentax K100D and A series 50mm f/1.7. 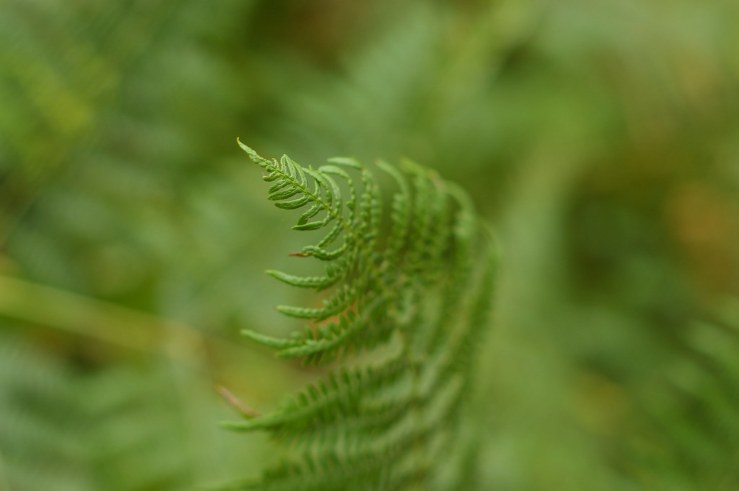 This yielded one or two images I felt were worth keeping, and it was good to return to a more reliable and enjoyable combination of camera and lens.

For the remaining few days of the month I’m not sure what will unfold.

Whilst autumn is already reaching its fingers across the woodlands, it feels far too early to make my now annual switch back to black and white photography with a digital compact, as opposed to colour with a DSLR.

I’ve been reading up on a few Micro Four Thirds and Four Thirds cameras, wondering if one with more DSLR-like handling and a viewfinder as well as a screen would be a better fit for me than the Lumix GF1.

But with only one, all manual 7Artisans 25/1.8 lens in Micro, and none in Four Thirds mount, I have very little invested in another system, and don’t really want one.

It’s more likely I’ll wait a few months and seek out one of the other digital compacts on my wish list, like a Sony RX100, or another Lumix.

So I expect this coming weekend, the last of the month, I’ll take one of the DSLRs out again with a trusty M42 lens, and hope that August has a photography flourish left in it yet.

How has August been for you on the photography front?

8 thoughts on “August’s Indifference, And A Final Flourish?”