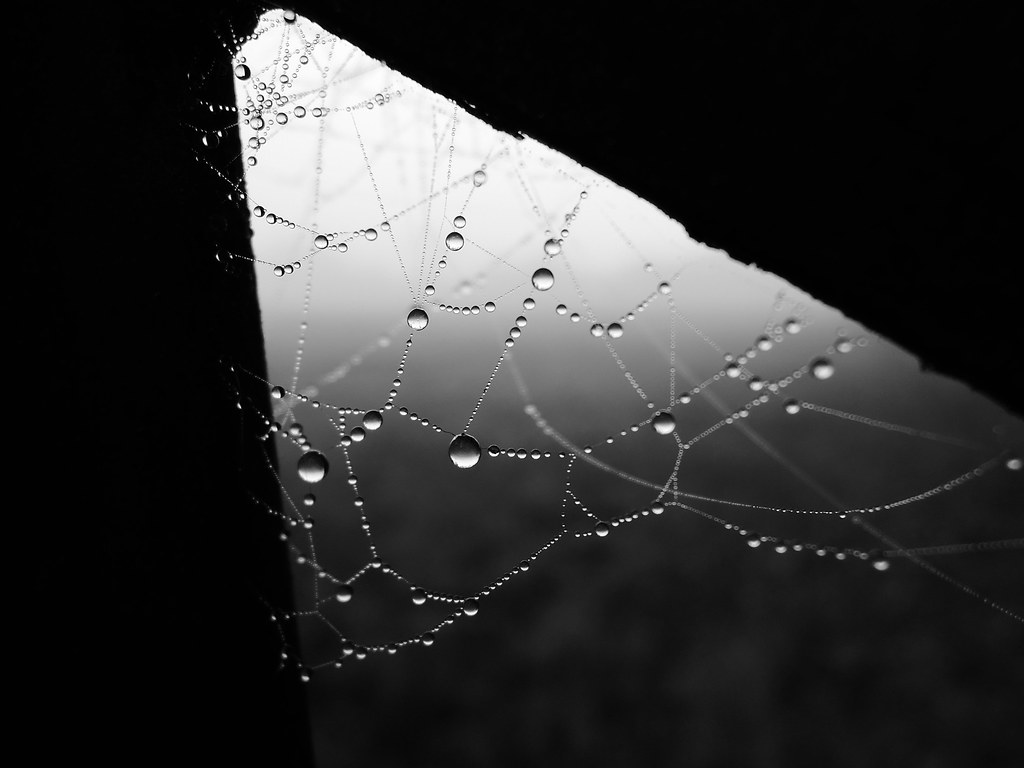 Regular readers of 35hunter will be well aware of my penchant for a bargain camera, both film and digital.

I find something very satisfying in using kit that cost me peanuts to make images I love.

The most I’ve ever paid for a camera was also the only one I’ve ever bought new.

My Nikon Coolpix P300 cost £300 in 2011, and was the first “serious” camera I’d bought, after around five years of using increasingly capable camera phones (mostly Sony). 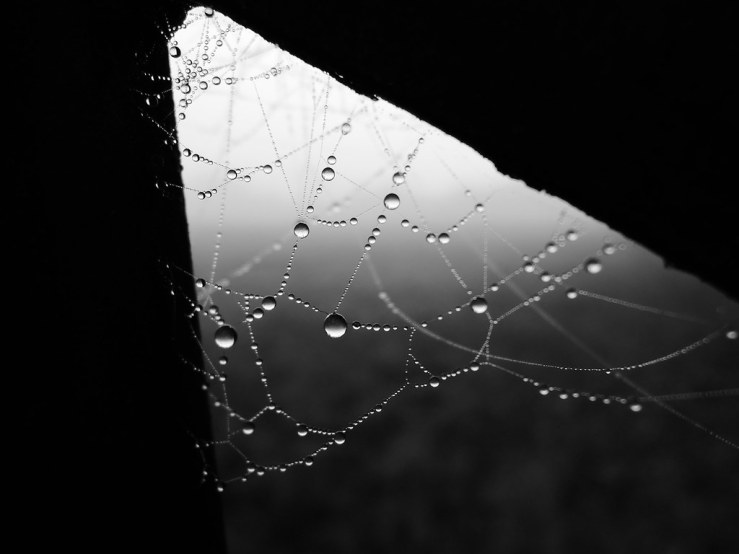 I figured at the time, that although I used a phone for other purposes, like, you know making calls and sending text messages (this was when it was too painful to use a phone for any kind of online activity!), a major use for me was as a camera.

I might have a phone for two years at £12 a month, and it cost me £288, so I may as well invest a similar amount in a dedicated and far more capable camera, that would hopefully last more than two years anyway.

Eight years on, my Coolpix is still going strong, aside from the zoom occasionally sticking briefly, so it’s proved an excellent investment.

A very conservative estimate at the total images I’ve made with it is 15000. I know for the first seven or eight months I was shooting 1000 photographs a month. So it’s probably closer to 25k by now, maybe even more.

Assuming even only 15k images, over the eight years, per image that means it’s cost me two pence. At the more realistic 25k images this become a penny a photograph.

None of which I think can be considered expensive by any measure!

So why am I so intimated by owning and using what I consider expensive cameras?

And why do I feel much happier using, say, my £26 K100D DLSR, over my K30 which cost six times that, and which on paper is far more capable?

Here are a few theories –

What if one day I dropped the camera, lens first, and it shattered, also managing destroy the camera body beyond repair too? All that money would be wasted in a second.

The reality is, I’ve only dropped a camera from waist height once in about thirteen years of shooting. Even then it just dented the filter ring.

One other time a lens rolled onto the ground and stopped working (that story, and how eventually it pushed me in a new direction, is here) but that was a very rare blip.

I always use a wrist strap, and I’m really careful, so the chances of dropping any camera, regardless of its value, are minimal, so the cost of the camera and replacing it are virtually irrelevant.

I can write this one off as pretty irrational!

2. I only see the initial cost, rather than breaking it down over time.

As you can see with the Coolpix, a penny an image is ridiculously cheap. Even a camera that initially cost £1000, over the same period, taking the same 25k shots, would have cost me four pence per image, or £10.41 per month.

Still dead cheap, really, relative to my income (and significantly more affordable than film, despite its enduring appeal).

The problem here is that I don’t (or at least haven’t) bought just one camera then used it exclusively for years.

I’m starting to realise (again!) that someone who pays £1000 for a camera then uses it intensively for three years is actually investing far less in photography (financially) than someone who buys a dozen “cheap” bodies and lenses a year, because they all add up to far more over the same period.

3. I’m afraid of an expensive camera being unnecessarily good.

As I wrote about my Lumix GF1 a while back, some cameras (let’s say over 10MP and less than a decade old) I find almost too good. The images can be too refined, too sharp, too digital.

With my K30, the most sophisticated camera I’ve ever owned, I dumb it down to generate only 8MP images for example, and ignore most of the menu options.

Trouble is, even with this enforced simplification, it somehow bugs me that the extra capability is there, it seems wasteful and superfluous.

Like ordering a five course meal when you only need a light lunch. Or buying a huge expensive Range Rover just to take the kids to school one mile up the road.

I’m not sure how to get beyond this one currently, it seems to go against my fundamental frugality ethos in life.

4. I like the challenge of getting more out of a supposedly lesser, older, camera.

This is something that grew out of using film cameras, and getting images I liked far more than digital images I was seeing, and for a tiny fraction of the cost.

Also, this is kind of the opposite (or the other side of the same coin) of number 3 above.

I’d rather have something simple and more primitive, then push it to its limits, than use something incredibly capable and only explore 5% of its potential.

This then followed through to digital cameras, both with old compact digitals (I’ve written many posts about 4 and 6MP digital compacts I’ve bought for £20 or less and how much I love them) and most recently with my two dead cheap Pentax DLSRs (the K100D at £26, and the £30 K-m). 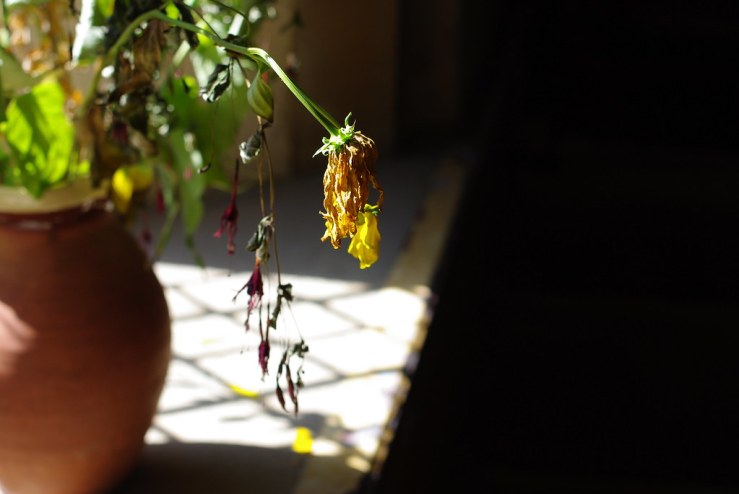 Which naturally follows on from number 4. By using older, cheaper cameras, and not getting sucked into the endless upgrade trap, it feels like I’m bucking convention, breaking the rules, a renegade.

I’m proving that you don’t need to follow the advertising hype (in cameras or anything else) that only the very latest model is good enough, and unless you buy it now and discard everything older and thereby inferior you will be utterly miserable and your family and friends will abandon you, unable to live with the shame of knowing you.

A little dramatic, perhaps, but in a culture that’s increasing disposable and superficial in so many aspects, it feels very gratifying to not become another one of the herd buying the latest camera (phone/computer/car/gadget…), whatever the cost.

As you can see, I have a fair few arguments against buying and using what I consider expensive cameras!

Some I’m able to see through and unravel, but others just feel too embedded in my psyche and belief system to change.

I think the only way I would buy an expensive camera (my own yardstick for “expensive” was set by the £300 Coolpix, but as the most I’ve paid since then is £150 for my K30, it’s dropped even further) is if I sold all others, and that single camera could serve all my needs, and would be a very affordable investment over time, and wouldn’t be new to me in the first place either.

Oh and it would have to be old enough and simple enough to not feel “unnecessarily good” (or complicated) as I talked about above.

Which I don’t think is a combination of eventualities that will appear on my horizon any time soon.

Oh well, back to the bargain digital classics it is then…

How about you? What do you consider an expensive camera, and does the amount a camera costs impact how you treat and use it?

19 thoughts on “The Intimidation Of The Expensive Camera”